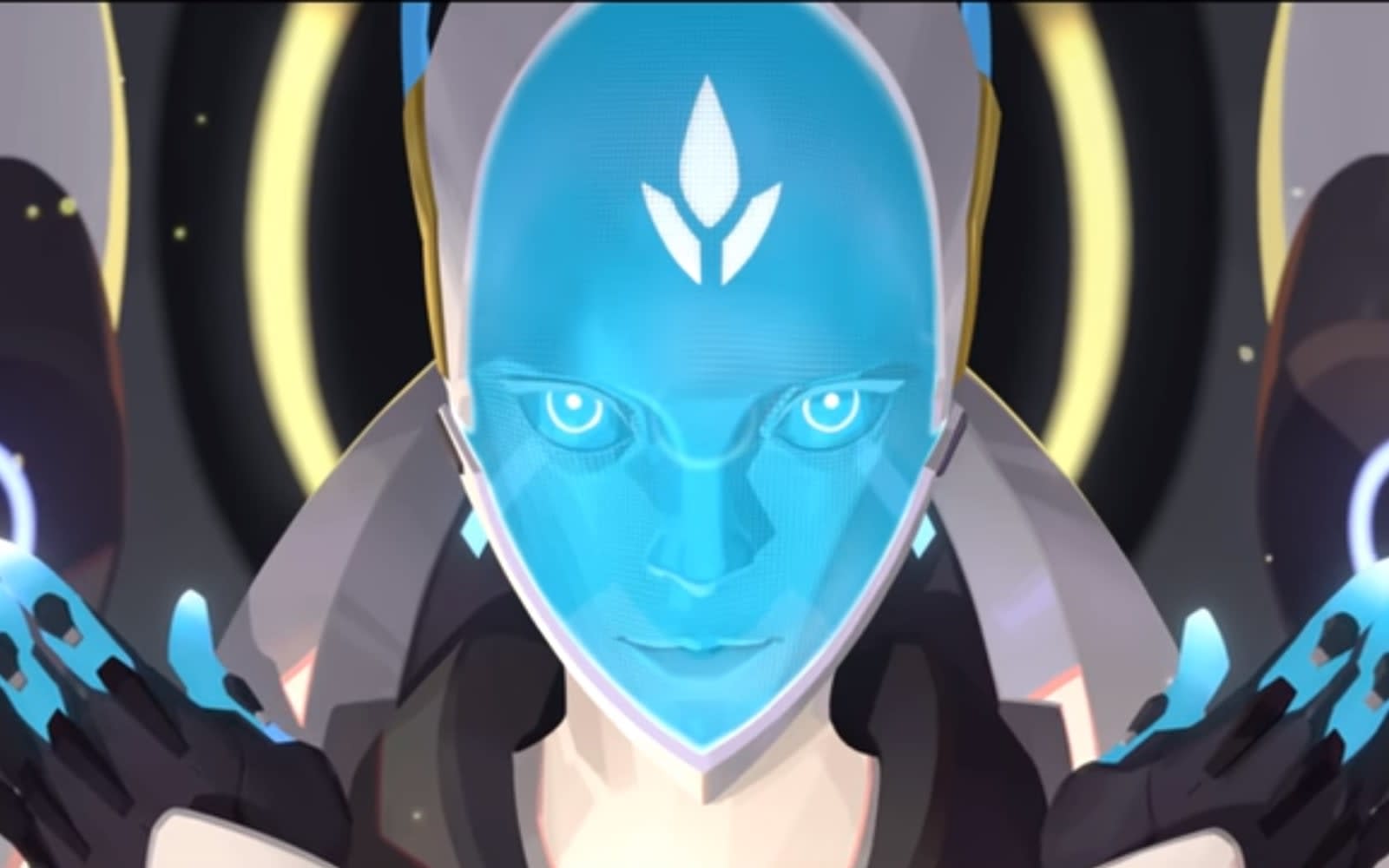 Overwatch's newest hero is Echo. Fans have been waiting a while for Blizzard to add a new playable character to the game. It's been seven months since the company introduced Sigma, the game's 31st hero. The anticipation for Echo has been building longer still if you consider the fact Blizzard first teased her existence back when it released the McCree "Reunion" animated short in 2018.

Blizzard describes Echo as "an evolutionary robot programmed with a rapidly adapting artificial intelligence." In the origin video the studio shared, we find out Dr. Mina Liao, one of the six founders of the Overwatch organization and the creator of the omnics, built Echo. It also turns out Echo features the same voice, as well as ideals and mannerisms, as her creator.

As the video nears its end, we hear them sync up. "All I needed was to help them all," the two say in unison. From that moment on, there's only a single voice in the mix. "And so she created me," says Echo. "Her legacy. Her promise. Her echo."

We don't know how Echo will play yet, but now that her origin video is out, Blizzard will likely add her to the game's public test servers soon. At that point, we'll see what Echo's kit adds to Overwatch.

In this article: av, blizzard, blizzard entertainment, echo, gaming, hero, overwatch, video games
All products recommended by Engadget are selected by our editorial team, independent of our parent company. Some of our stories include affiliate links. If you buy something through one of these links, we may earn an affiliate commission.