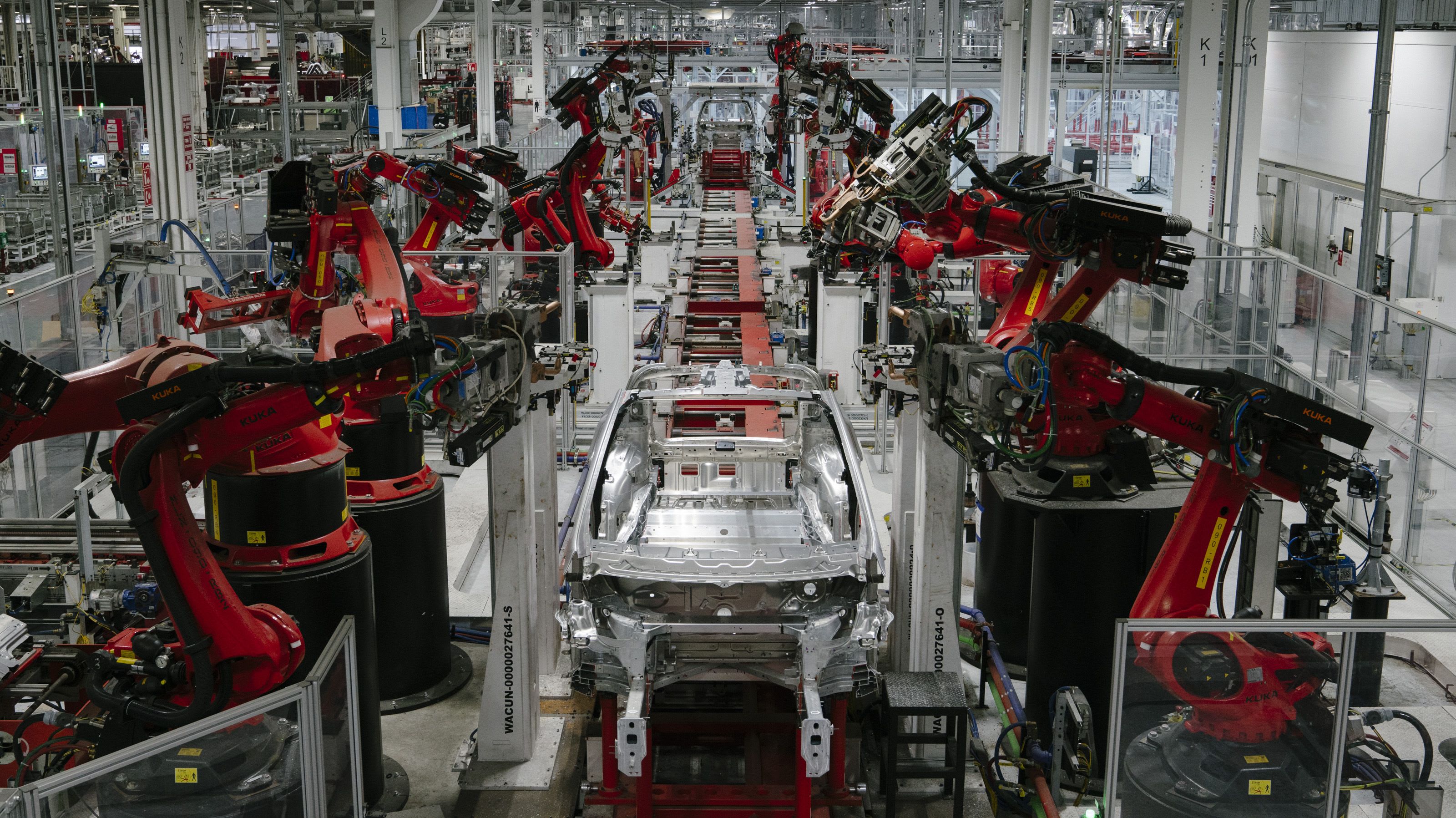 Elon Musk simply refuses to stop tweeting (because "Twitter is fun") but his most recent conversation could be about more than fun. While facing widespread criticism over his response to the coronavirus pandemic and decision to continue operating the Tesla plant in Fremont despite a county-wide "shelter in place" order, someone asked if he would use it to manufacture ventilators. Many people suffering from COVID-19 require lengthy amounts of time connected to one to help them breathe while they recover, and projections suggest that if people with severe cases need treatment all at once, then the US will have many fewer of the machines than it needs.

Musk responded that "We will make ventilators if there is a shortage" and FiveThirtyEight editor in chief Nate Silver said there is a shortage right now. Finally, Musk said "Ventilators are not difficult, but cannot be produced instantly. Which hospitals have these shortages you speak of right now?" and people began pointing out the problems faced in Italy where doctors have reported exactly such shortages.

While Elon has previously argued that at least some tweets shouldn't be taken seriously, he has provided some helpful follow through in other cases, like the donation of water filtration systems and funding to buy laptops for schools in Flint last year.

The most recent update about the Fremont plant suggested Tesla will, finally reduce headcount at the facility to about 2,500 to help workers maintain social distancing and avoid spreading the disease, and while this may not make up for earlier statements or actions, hopefully it can lead to some help for people in need of it, wherever they are. Tesla isn't the only automaker with production capacity and expertise of course, and a Reuters report points to Ford and GM discussions with the federal government about equipment production during this outbreak that could include making ventilators.

At the moment, his most recent tweet maintained the stance that "panic" may cause more harm than the virus itself.

Tesla makes cars with sophisticated hvac systems. SpaceX makes spacecraft with life support systems. Ventilators are not difficult, but cannot be produced instantly. Which hospitals have these shortages you speak of right now?

This is great news. I don't know exactly which hospitals are most in need, but my understanding is NYC and Seattle hospitals are in acute danger. If you're a hospital with a ventilator shortage or someone in a position to compile a list, please let @elonmusk and me know here. https://t.co/cecrQIj9GS

In this article: business, coronavirus, covid-19, Elon Musk, gear, HVAC, medicine, SpaceX, Tesla, transportation, ventilators
All products recommended by Engadget are selected by our editorial team, independent of our parent company. Some of our stories include affiliate links. If you buy something through one of these links, we may earn an affiliate commission.