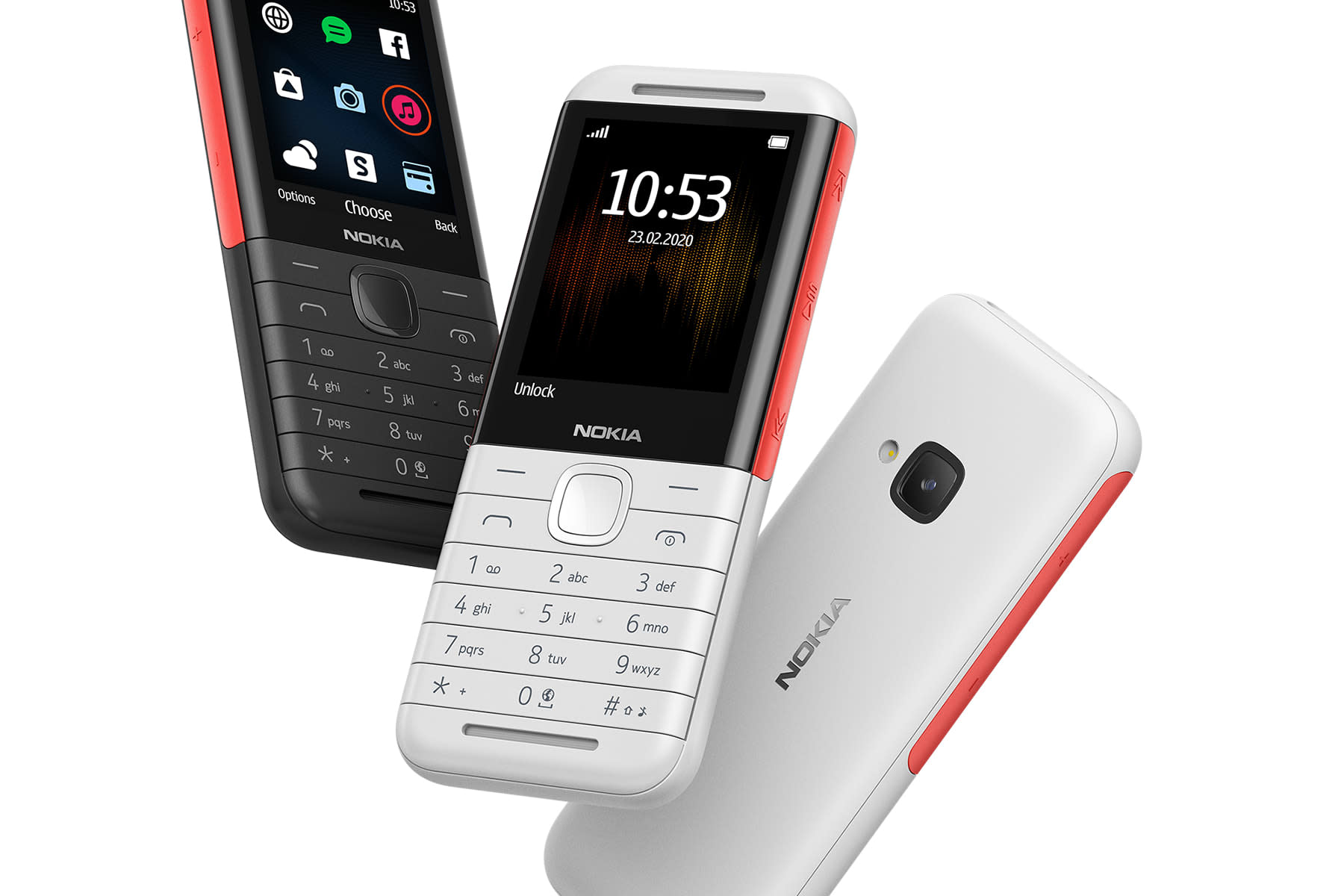 HMD Global, the sole company building Nokia-branded smartphones, has built a business around inexpensive Android handsets. At the same time, though, the Finnish manufacturer has found success building feature phones that mimic classic designs from the 1990s and early noughties. Following the iconic 3310, "bananaphone" 8110 and 2720 Flip, HMD Global is remaking the 5310, a candybar handset from 2007. The original device carried the XpressMusic brand and was, unsurprisingly, focused around audio playback. It had three physical playback buttons, for instance, a 3.5mm headphone jack and a slot that supported up to 4GB microSD cards.

So how does the new version stack up? Well, it certainly looks the part. The reborn Nokia 5310 is another candybar design with a red accent that houses some physical playback buttons. The left-hand rail has a volume rocker while the right-hand edge offers basic play/pause, skip forward and backwards keys. Like the original, the device has a 3.5mm jack and built-in FM radio. It can also double as a traditional MP3 player, provided you don't mind supplementing the 16MB of internal storage with a microSD card (the new version supports up to 32GB cards, which equates to 8,000 tracks.)

The new 5310 has a 2.4-inch, QVGA display and a physical T9 keyboard, alongside a five-way navigation nub and some other tiny buttons for answering/ending calls and executing commands in the Nokia Series 30+ operating system. That's right -- unlike the Nokia 8110 Reloaded, this nostalgic remake doesn't run KaiOS, the smarter feature phone platform based on FireFox OS. The software choice is probably due to the phone's low-end hardware. It's powered by a modest MT6260A MediaTek chipset, after all, along with 8MB of RAM and a removable 1200mAh battery which HMD claims will give the single SIM version up to 30 days of standby time.

The original Nokia 5310 doesn't hold the same cultural cachet as the 3310 or 8110. Still, it's a fun throwback that could draw some additional eyeballs toward its more important Android lineup. HMD Global believes, however, that its range of nostalgic 'Originals' can appeal to people in developing markets and anyone who craves a digital detox on the weekend or a secondary device while they're travelling, working outside, or attending a music festival. If you're one of those people, you'll be able to pick up the new 5310 in either black or white for 39 euros (roughly $42) this month. 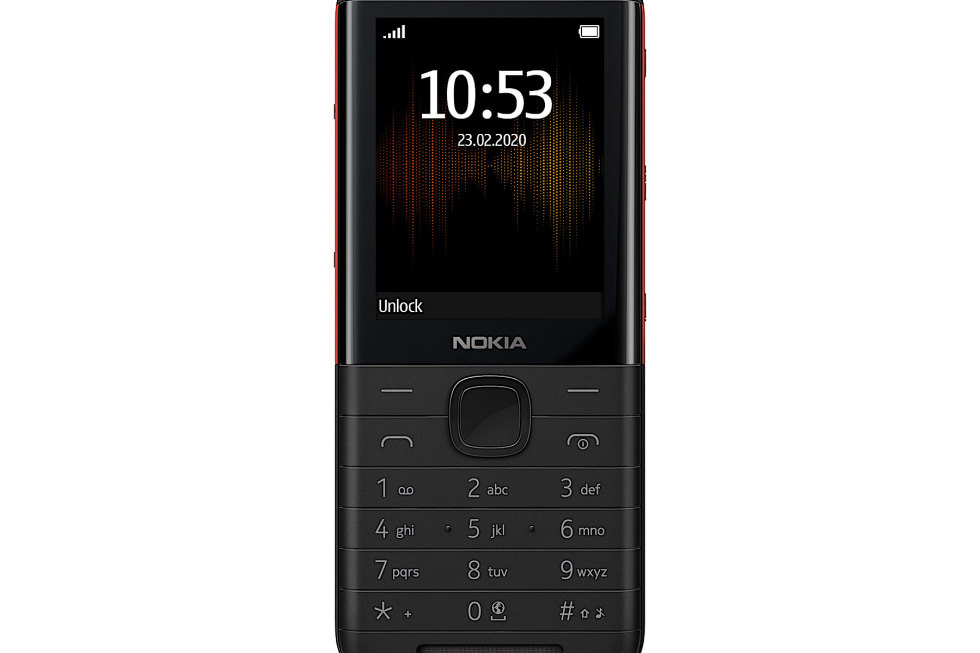 10
In this article: gear, HMD, HMD Global, mobile, Nokia, Nokia 5310
All products recommended by Engadget are selected by our editorial team, independent of our parent company. Some of our stories include affiliate links. If you buy something through one of these links, we may earn an affiliate commission.