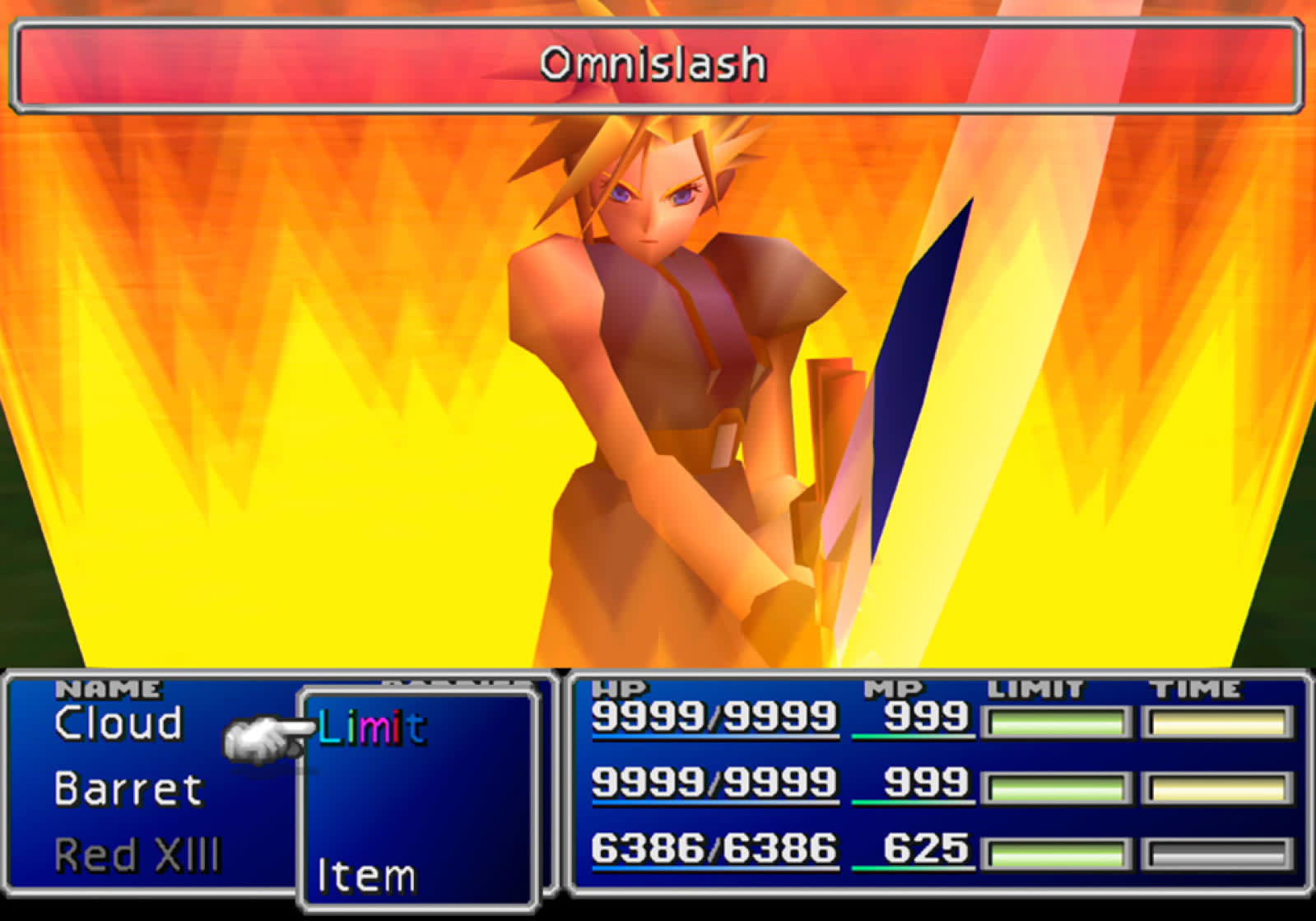 RPG fans who are stuck at home and need some bang for their buck might want to check out Square Enix's sale on the Nintendo Switch eShop. All of the main Final Fantasy games available on the Switch are on sale for 40 to 50 percent off, and titles from Square Enix's other RPG series like Romancing Saga and Star Ocean have been discounted as well. Gamers may want to revisit Final Fantasy VII in particular -- down from $15.99 to $7.99 -- since the game's highly anticipated remake will finally be out on April 10th.

Hardcore players with some time on their hands could try either Romancing Saga 2 or 3. The two titles were originally released on the Super Famicom -- the Japanese version of the Super Nintendo -- and have never been available to western audiences until recently. The games are exceedingly deep and challenging and take 20 to 30 hours to complete. Collection of Mana is a great deal, too, since it contains three games: Final Fantasy Adventure, Secret of Mana and Trials of Mana for $19.99 -- half off the typical $39.99 price.

Square Enix's games don't go on sale very often, and the publisher's practice of charging more than the industry standard has become a cliché in the gaming world, so these lower prices could be attractive to those who want to relive the era when turn-based and 2D RPGs reigned. The length of the sale isn't clear, so fans may want to jump on this deal while it lasts.

Buy Square Enix sale on Nintendo eShop - starting at $2
Buy Final Fantasy VII on Nintendo eShop - $8
Buy Collection of Mana on Nintendo eShop - $20
In this article: av, commerce, engadgetdeals, eshop, final fantasy, gaming, jrpg, nintendo, romancing saga, rpg, sales, secret of mana, square enix, switch, switch eshop, thebuyersguide
All products recommended by Engadget are selected by our editorial team, independent of our parent company. Some of our stories include affiliate links. If you buy something through one of these links, we may earn an affiliate commission.