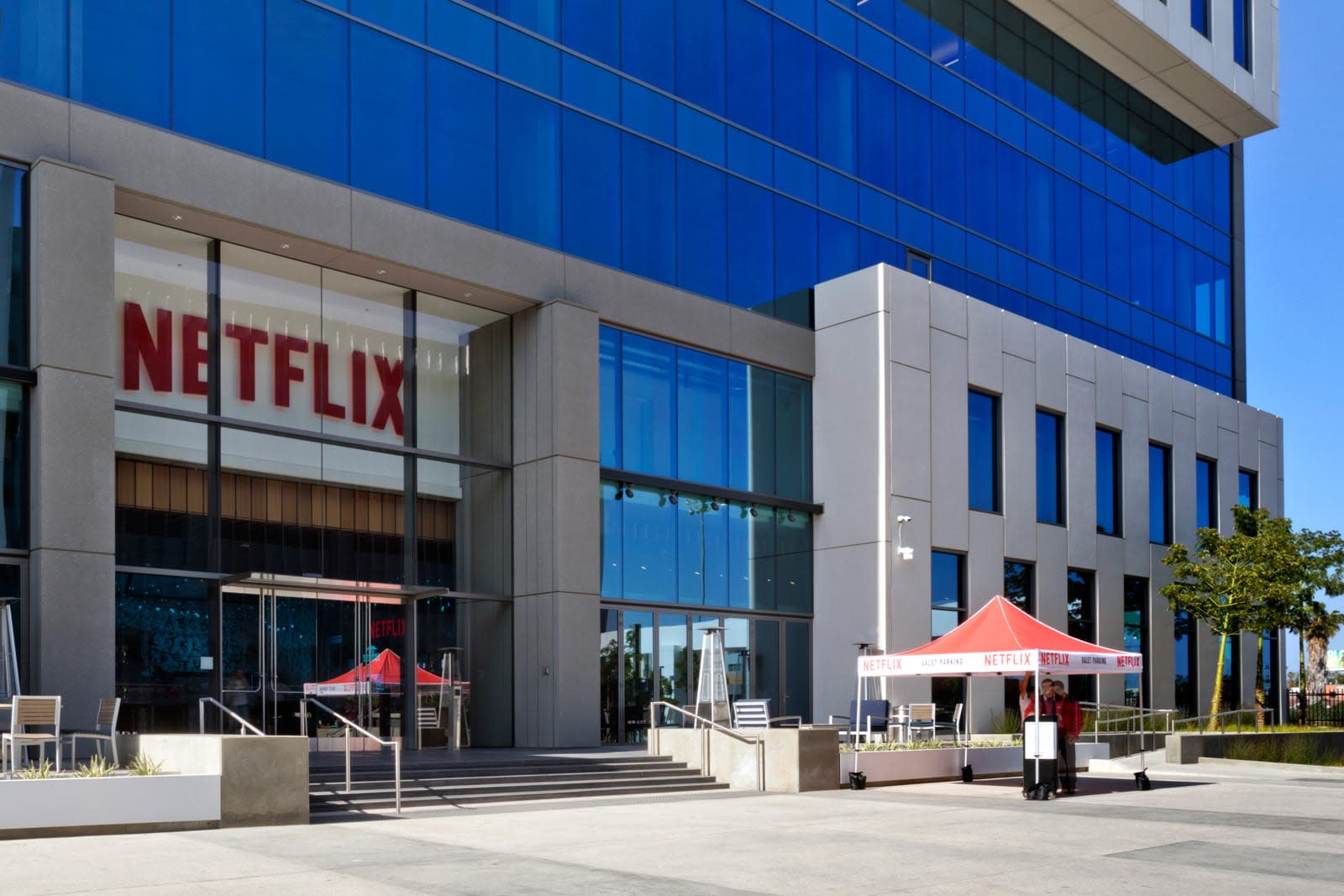 Many movie and TV productions have shut down in light of the COVID-19 pandemic, and that's a problem for services like Netflix that depend on a steady stream of shows. To that end, Netflix has created a $100 million fund to support workers in the creative community, whether they're actors or set crews. Most of that money will go to the "hardest hit" staffers for Netflix's original shows, but about $15 million of it will go to third parties and non-profits providing relief, such as SAG-AFTRA's COVID-19 Disaster Fund and the Actors Fund Emergency Assistance.

This is an investment in Netflix's future more than anything. While its blockbuster projects are relatively safe, it could lose many of the smaller originals whose teams can't afford to stop for weeks or months at a time. What it spends now could be worthwhile when work resumes and viewers have plenty of new material to watch.

In this article: coronavirus, covid-19, creators, entertainment, internet, movies, netflix, services, streaming, television, tv
All products recommended by Engadget are selected by our editorial team, independent of our parent company. Some of our stories include affiliate links. If you buy something through one of these links, we may earn an affiliate commission.