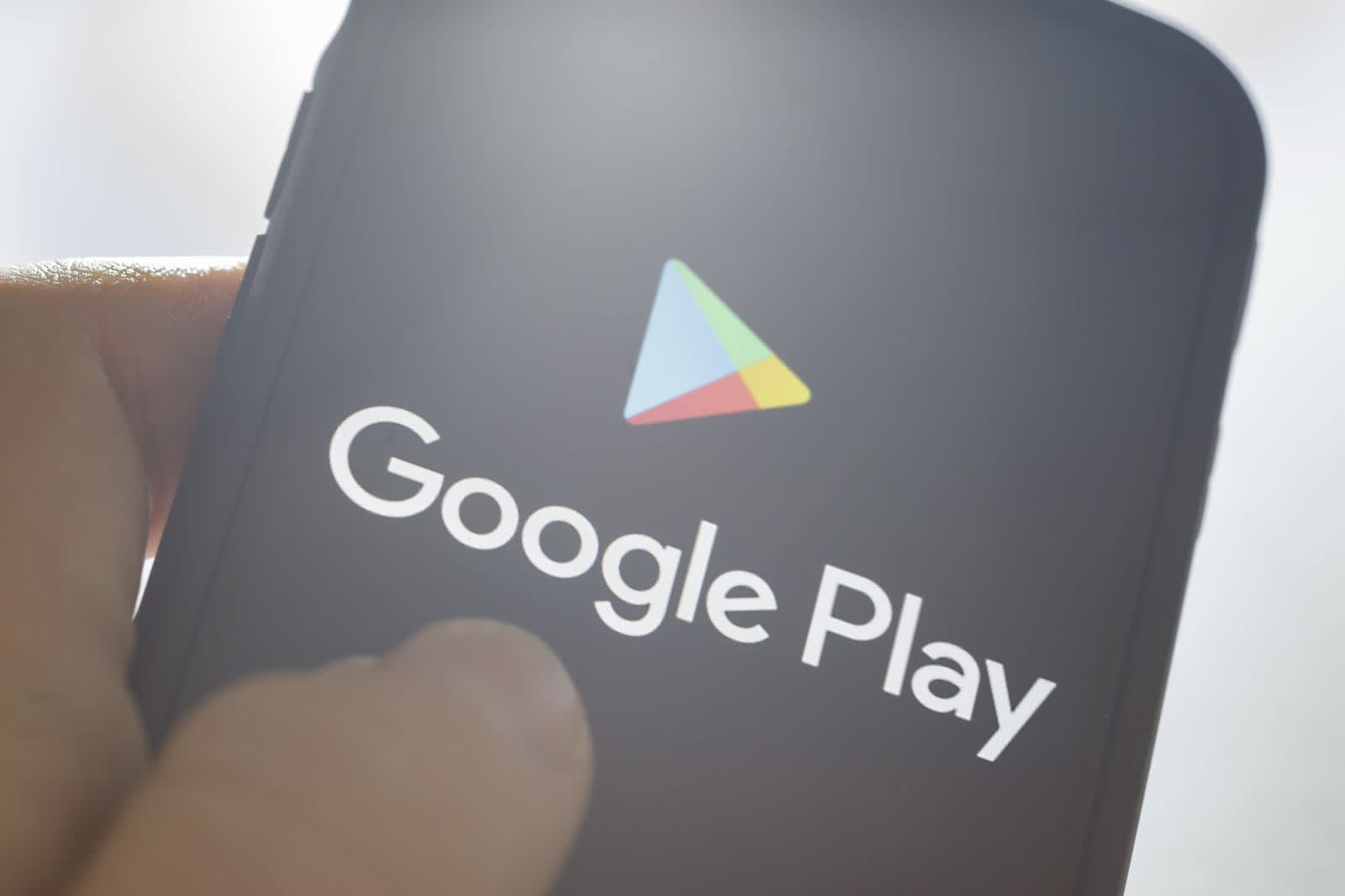 After this year's GDC was cancelled because of the coronavirus, tech companies have been making their own games-related announcements independently. Last week Facebook revealed its plans for new and existing Oculus VR titles, now Google's Android and Play teams have announced what they're doing to help developers build and scale their games across Google products.

First up, there are a bunch of new Android tools for mobile game development. These include a revamped Android Studio System Trace profiler, a new extension for Visual Studio and a new Android GPU Inspector, which will let devs look deeply into an Android GPU to see detailed information about a game's render stages and GPU counters. Various Google APIs -- including Google Play Billing, Android App Bundles and Play Instant -- will now be consolidated in a new Game Package Registry, and Crytek's CRYENGINE will be adding Android support this summer.

There's also a few new ways for developers to reach more devices and users. There's support for native symbols in Play Console, new performance insights in Android vitals and the introduction of Google Play Asset Delivery -- this builds on the existing App Bundle infrastructure to help players get into games faster while assets are being downloaded, helping developers cut the costs of hosting and delivering game resources. Game developers using Unity can also now access all of Play Billing Library 2's features, such as letting users pay with cash and surfacing IAPs outside of the game. Catch up with everything announced at Google for Games Developer Summit here.

In this article: coronavirus, COVID-19, developers, Game Developer Summit, gaming, GDC, gear, google, Google Play, mobile, personal computing, personalcomputing, services
All products recommended by Engadget are selected by our editorial team, independent of our parent company. Some of our stories include affiliate links. If you buy something through one of these links, we may earn an affiliate commission.