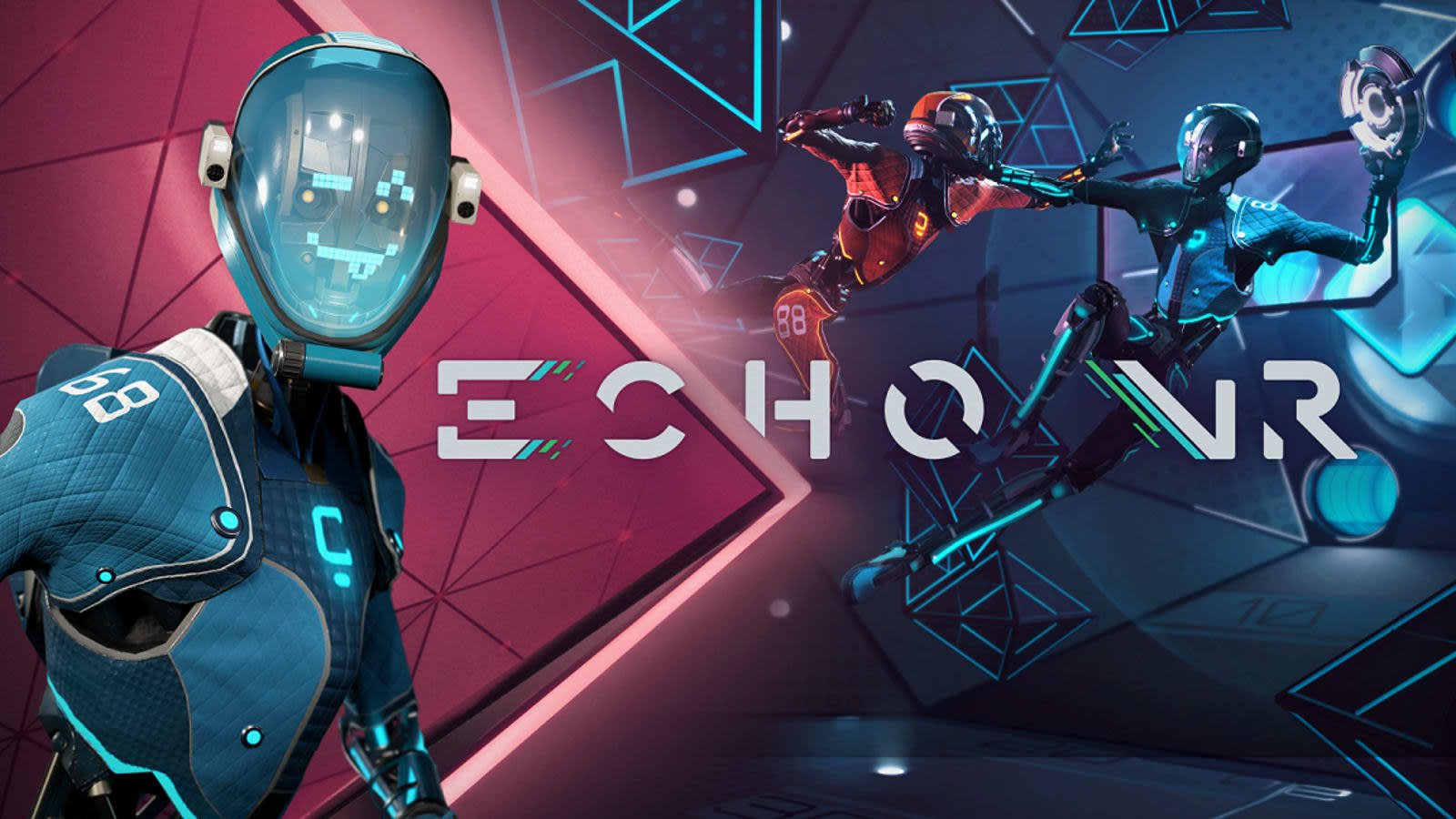 Facebook's Game Developer Showcase is now in full swing, and we've been given a little more info on exactly what we can expect from games arriving on the Oculus Quest and Rift platform. Following yesterday's announcement that rapper Timbaland has created a music pack for Beat Saber, Facebook has revealed launch dates for a number of hotly-anticipated titles, including B-Team, Lies Beneath and Phantom: Covert Ops, as well as what's in store for Pistol Whip's "Full Throttle" update.

Finally, Pistol Whip has been given its biggest update yet, with a new Mad Max­-inspired scene, "Full Throttle." Developer Cloudhead says it's the game's toughest scene to date, and comes with a new Tac Ops pistol collection, more customization options and leaderboards. The update also introduces two new ways to play with the Scavenger and One-and-Done modifiers. Scavenger flips the game on its head by forcing players to pistol whip in order to reload your weapon -- no more instantaneous reloads. One-and-Done is one of Cloudhead's most requested modifiers, replacing all armoured enemies with one-shot-kills so players can take on higher difficulties without the need for a faster trigger finger. The update lands on Quest and Rift on March 18th.

In this article: av, B-Team, Echo VR, facebook, Game Developers Conference, Game Developers Showcase, gaming, Oculus, personal computing, personalcomputing, Phantom: Covert Ops, Pistol Whip, Quest, Rift, The Room VR, wearables
All products recommended by Engadget are selected by our editorial team, independent of our parent company. Some of our stories include affiliate links. If you buy something through one of these links, we may earn an affiliate commission.