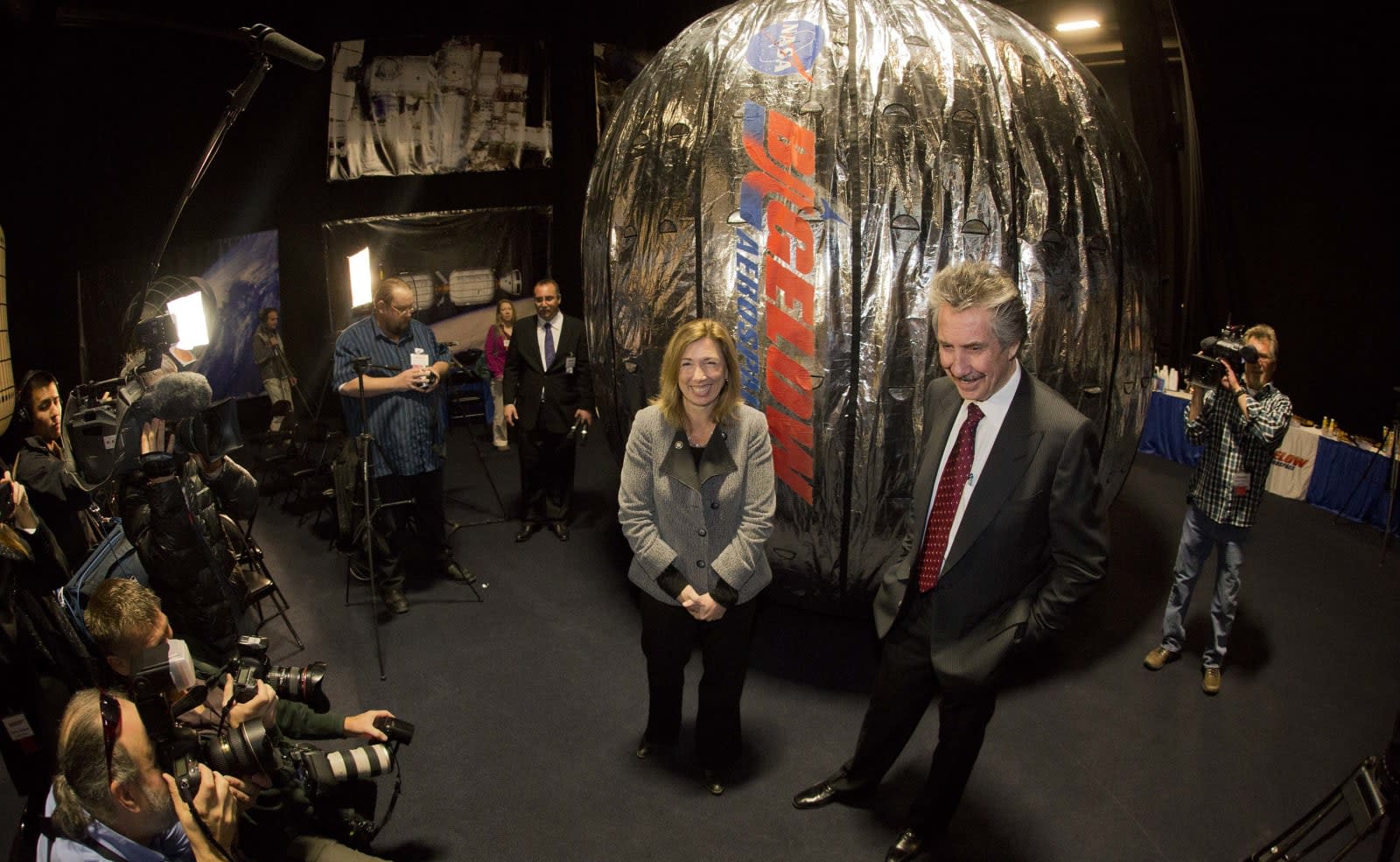 Bigelow Aerospace -- the company that created the inflatable module attached to the International Space Station -- laid off 20 employees last week. Yesterday, it laid off its 68 remaining workers. According to SpaceNews, one employee described the company's decision to halt operations and let go of its employees as the results of a "perfect storm of problems," one of which was the coronavirus pandemic. A spokesperson told SpaceNews that Bigelow Aerospace plans on re-hiring the laid-off workers, but other sources are dubious of this claim.

It's unclear as to how exactly the coronavirus pandemic affected Bigelow -- aerospace manufacturing is deemed an essential industry by the government, meaning the company would be allowed to continue its operations despite any mandated business closures. The company has been facing issues over the past several years, though. The slightly eccentric founder of the company, Robert Bigelow, said that financial concerns prevented the company from submitting a proposal to NASA last year, when it solicited bids for more commercial modules to be attached to the ISS. (NASA eventually chose Axiom Space to supply the modules, and will install them starting in 2024.)

If Bigelow Aerospace doesn't resume business, it could be a noticeable loss for the industry. And while Rober Bigelow himself didn't lay the groundwork for inflatable spacecraft (he licensed the technology from NASA and then built upon it), he and his company were able to achieve a major accomplishment by creating the first fully functional inflatable habitat to be used in space. Unfortunately, we may never see the company's inflatable orbiter come to fruition.

In this article: aerospace, beam, bigelow, Bigelow Aerospace, business, coronavirus, covid-19, nasa, robert bigelow, space, tomorrow
All products recommended by Engadget are selected by our editorial team, independent of our parent company. Some of our stories include affiliate links. If you buy something through one of these links, we may earn an affiliate commission.