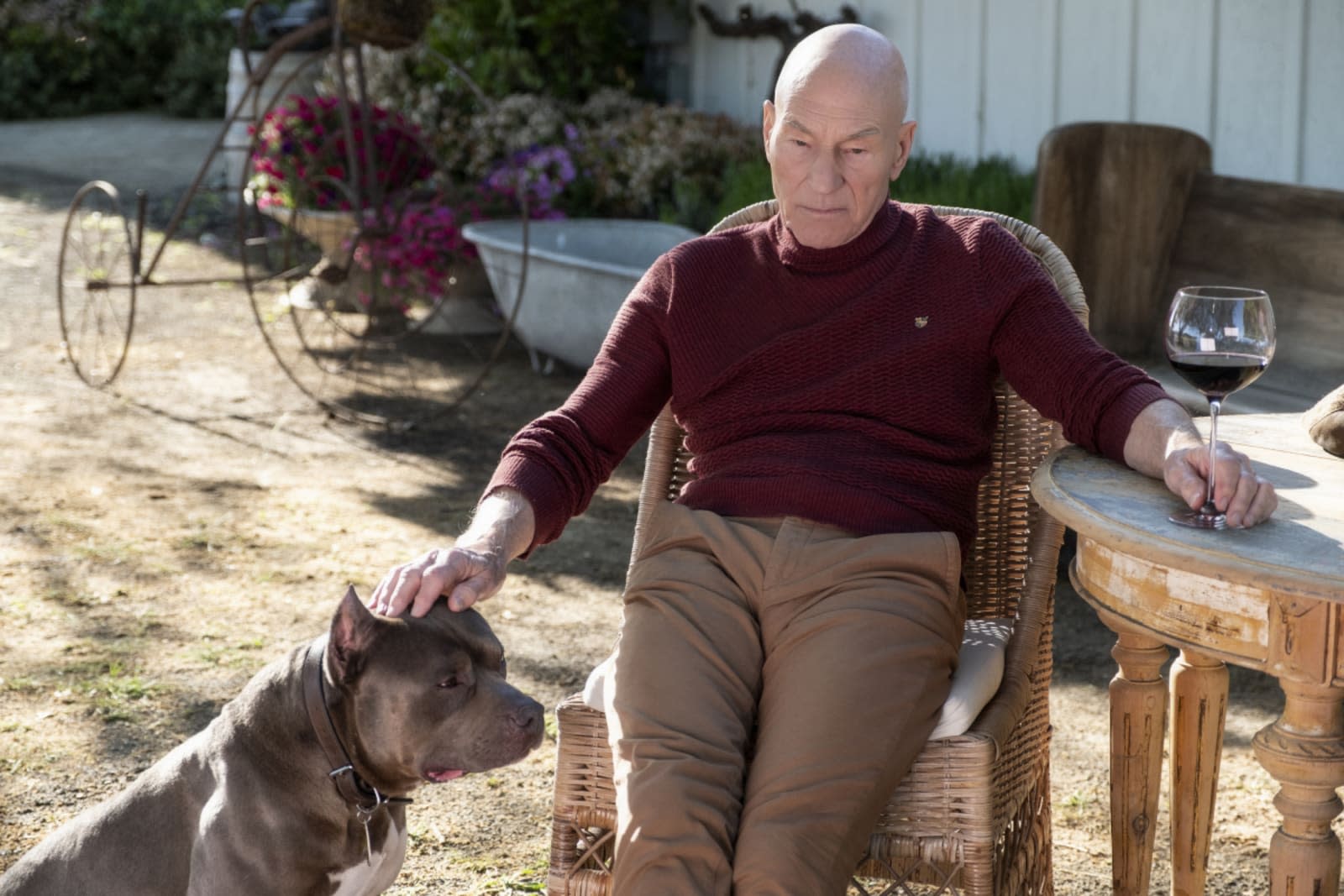 If you've been meaning to check out Star Trek: Picard or The Good Fight, but already perhaps have one streaming subscription too many, you can check out CBS All Access for free until April 23rd in the US. Jean-Luc Picard himself (okay, Partick Stewart) revealed ViacomCBS would make it so ahead of his show's season finale dropping later this week.

Our #StarTrekPicard season finale is Thursday, and starting today until 4/23, you can watch for free on @CBSAllAccess in the US with the code: GIFT. https://t.co/i2IfFQN3I8

It's felt good to bring Picard back. I can't wait to reunite with our cast and crew for Season 2. pic.twitter.com/lSmtMxgrN8

You'll need to use the code "GIFT" when you're signing up to take advantage of the offer. It'll work for both the limited commercials and ad-free plans on the service.

Streaming services regularly offer free trials for their platforms -- the CBS All Access one is often for seven days instead of a month. Millions of people are suddenly stuck at home and looking for something to do, so burning through a series or two should keep you occupied.

With tens of thousands more TV episodes and up to 1,000 movies heading to CBS All Access later this year, ViacomCBS will be hoping people will stick around for those by becoming paid subscribers after the free month is over. There's already plenty of Star Trek material on tap for Trekkers, though. Along with Picard, Discovery and Short Treks are available, while the franchise has at least two more shows in the works.

In this article: cbs, cbs all access, cbsallaccess, covid-19, entertainment, free trial, freetrial, services, star trek, star trek picard, streaming, thebuyersguide
All products recommended by Engadget are selected by our editorial team, independent of our parent company. Some of our stories include affiliate links. If you buy something through one of these links, we may earn an affiliate commission.