Instagram is finally giving disinformation, hoaxes and conspiracy theories the same treatment as Facebook does. The company announced that it will down-rank posts that have been debunked by fact checkers as part of its effort to fight misinformation in the wake of the coronavirus pandemic.

The photo sharing app began sending posts to third-party checkers last year, but until now those posts could still appear prominently in users' feeds, even if they carried "false information labels." (The app has taken steps to hide posts from public-facing areas of the app like Explore and hashtag pages.) Facebook, on the other hand, has been working with third-party fact-checkers to debunk and bury posts since 2016.

Notably, Instagram says the update applies not just to coronavirus misinformation, but to all posts — in feed and Stories — that are debunked by its fact checkers.

The app will also hide coronavirus-themed accounts from its recommendations and won't showcase posts in Explore unless they were shared by "a credible health organization." Instagram has previously taken steps to highlight the World Health Organization information and other credible sources in coronavirus-related searches, but until now search results have also suggested meme and unofficial "coronavirus news" accounts alongside the more credible sources. 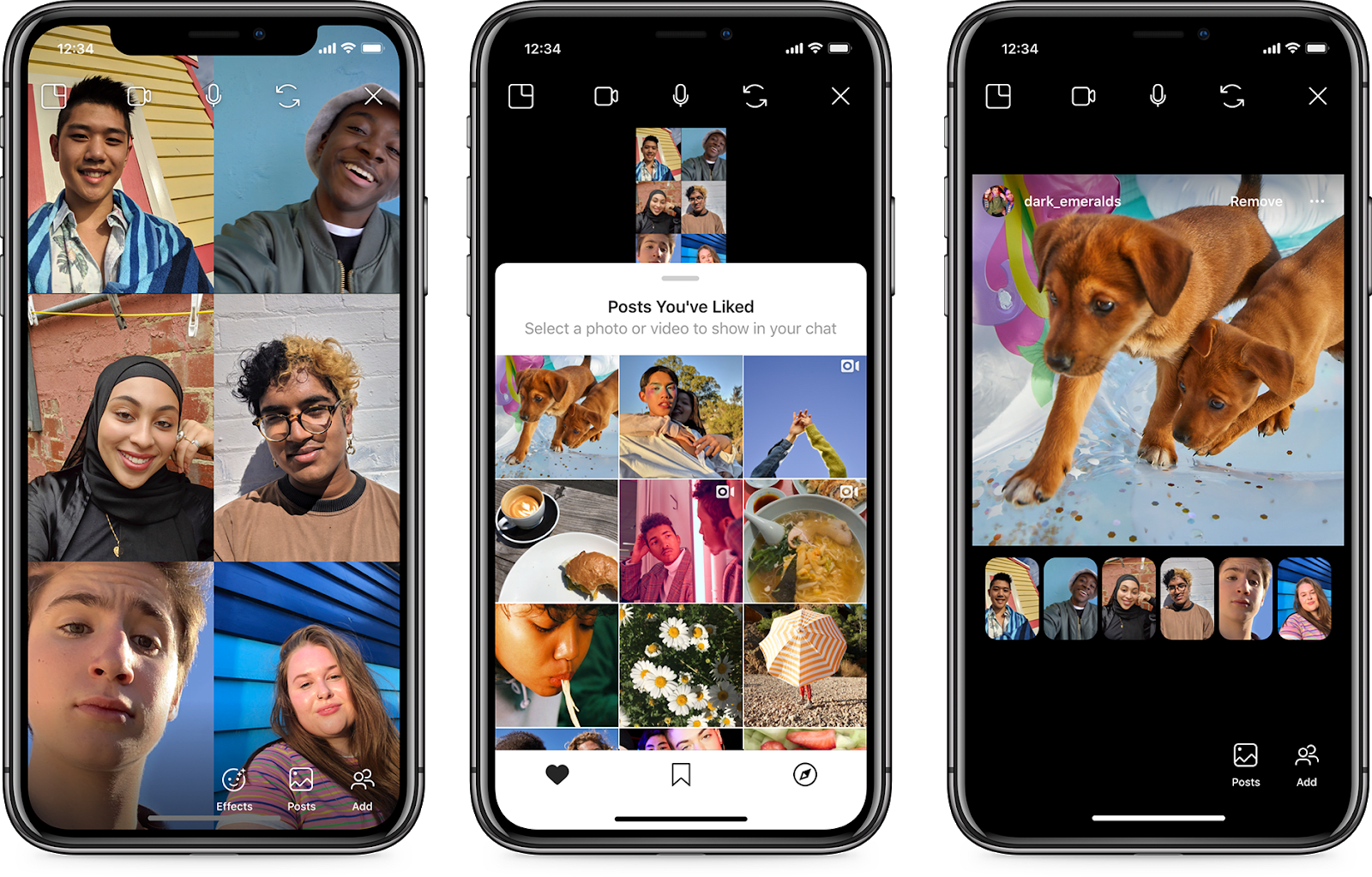 Instagram is also introducing a new feature, called Co-Watching, which allows users to view posts together via group video chats. Part of the app's video calling feature, Instagram users will now be able to view posts they've recently saved or liked while they're chatting with friends. The feature, which has been rumored since last year, comes as Facebook says calls between users on Messenger and WhatsApp have spiked around the world.

Finally, the app is expanding its donation stickers, which let users raise money for nonprofit organizations, to more countries. The feature was previously only available in the US.

The updates come as Facebook takes increasingly aggressive steps to beat back the kinds of hoaxes and conspiracy theories that could exacerbate the pandemic. The company has said it will remove posts claiming fake cures and other false information that can "cause harm," and has clamped down on face mask advertising and coronavirus-themed augmented reality effects.