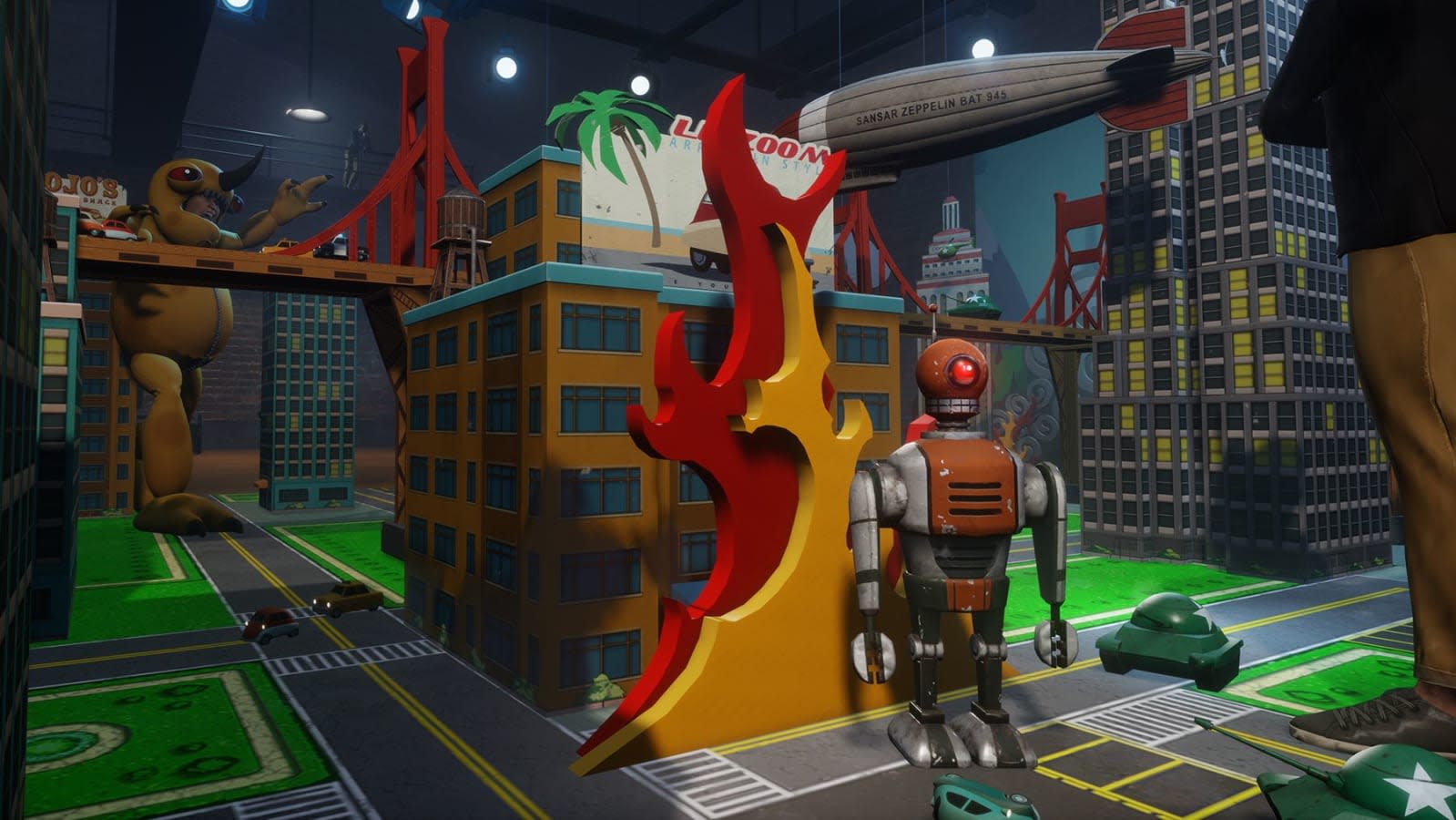 Second Life creator Linden Lab's big VR push didn't pan out, it seems. The company has sold its Sansar social VR platform to a startup, Wookey Project Corp., in a bid to "streamline its focus" in favor of Second Life as well as money service provider Tilia. Sansar will revolve more around "premier virtual events" under its new ownership, the team said in a blog post.

The Sansar developers characterized this as an "exciting opportunity" that offered more independence, and pointed out that it was working to offer virtual concerts and music festivals (including in AR and mobile apps) during the COVID-19 pandemic.

While this does give the Sansar unit a chance to stand out where it might not have before, the selloff also isn't surprising given the current state of VR. The mainstream VR market has been relatively slow -- it's hard to grow a social platform when your audience is inherently limited. Linden Lab appears to have decided that jettisoning Sansar was easier than either rethinking its strategy or holding out for an eventual surge in demand.

In this article: gaming, gear, internet, linden lab, personal computing, personalcomputing, sansar, social media, social network, social networking, virtual reality, vr, wearables, wookey project corp
All products recommended by Engadget are selected by our editorial team, independent of our parent company. Some of our stories include affiliate links. If you buy something through one of these links, we may earn an affiliate commission.