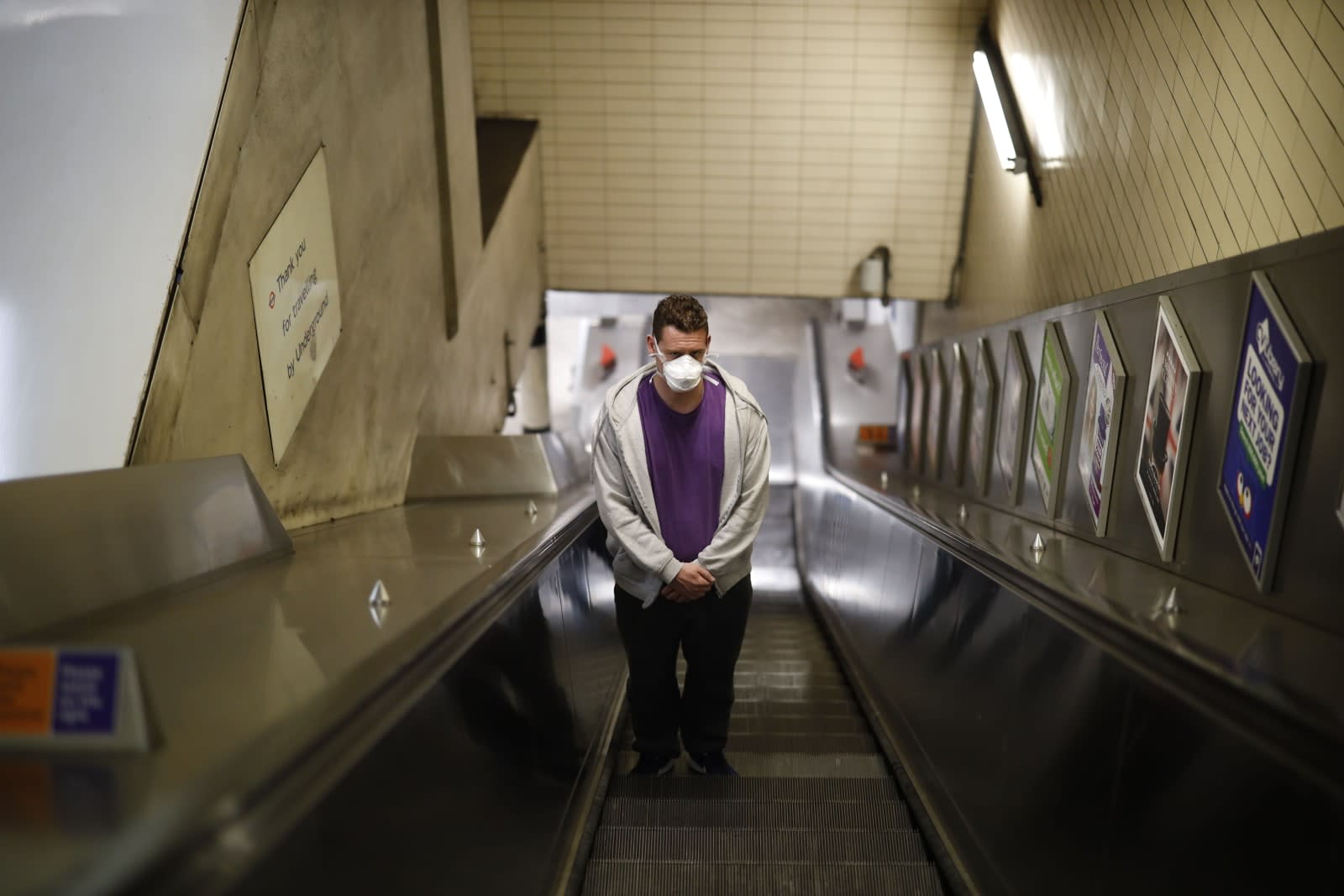 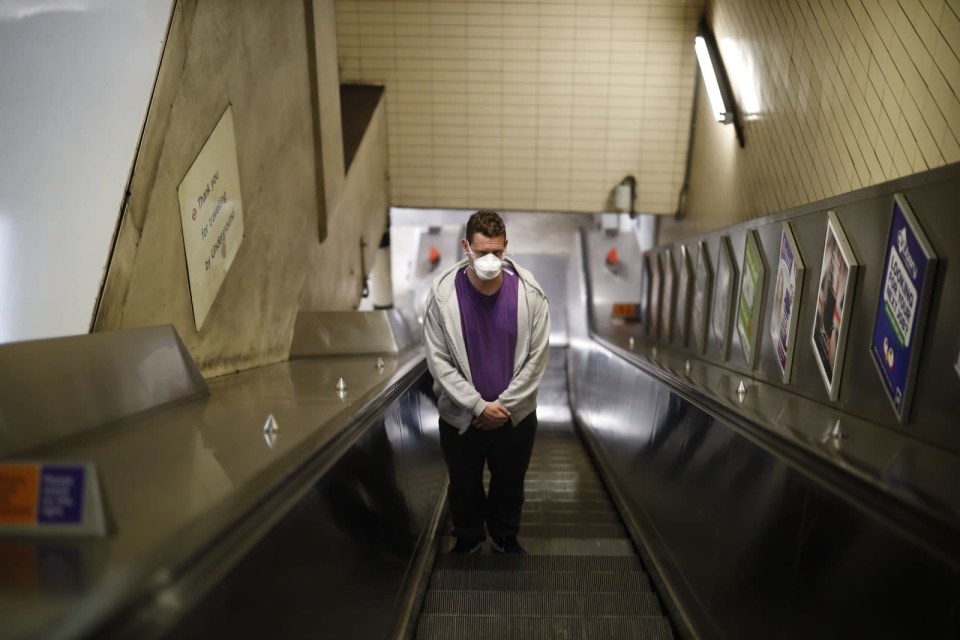 Twitter says it can no longer predict, with any certainty, how its finances are going to look in the coming months. The company told investors that it was withdrawing its guidance as a result of the COVID-19 pandemic. For a platform that ties its future into covering the big events of the day, the coronavirus could hit the company very hard.

One of the 'joys' of covering Twitter's financial presentations is the conference call that takes place afterward. CEO Jack Dorsey and CFO Ned Segal answer questions from analysts at big American banks about things like CAC and Run-Rate. One common theme is how much weight Twitter puts in events, which Segal says drive's Twitter's growth. But with the company now facing stringent targets, how is it going to cope when all of those events stop happening?

Twitter's pitch is to "enhance the public conversation around events," especially those in "sports, entertainment, news and politics." It allows the peanut gallery to snark about whatever's going on, with advertisers able to spend big to get their brands in front of your eyes. That's why there is so much ad money thrown around the platform in the run-up to, say, the Super Bowl. These events are key to pulling new people to Twitter and showing them why it's worth sticking around.

2020 was set to be a banner year for these events, too, as outlined by CFO Ned Segal at the start of February. "There is a ton of stuff that we're really excited about, both from an audience perspective and from an advertiser perspective," he said. "The Olympics, the Euro Cup [sic], the US Presidential election," he added, saying that it's these things that "bring people to Twitter." The company's most recent shareholder letter made this point, too, saying that these big events "expand the audience and often creates additional ad revenue for Twitter."

And those big banner events were more important than ever after Twitter CEO Jack Dorsey fought off a challenge to his leadership. Activist investors Elliott Management was calling for Dorsey's head, both because of his plan to spend some of 2020 in Africa but also because of his second job as CEO of Square. A deal was eventually struck on March 9th that maintained the status quo, but with the pledge that Twitter increased its mDAU targets by 20 percent in 2020.

mDAU is short for Monetizable Daily Active Users, a term that Twitter uses to describe people who are logged in to the platform and are able to see ads. It's these people whose attention Twitter can sell to companies, embedding adverts and sponsored hashtags, and is a key sign of its money-making potential In Q4 2019, which ended in February, the company had 152 million mDAUs worldwide: 31 million in the US and 121 million elsewhere. It would seem that, if Twitter wants to keep its trigger-happy new investors happy, that figure needs to leap north of 182 million.

But what happens when there are no big events to help draw in new users to hit that target? The 2020 calendar is now full of holes where before there were opportunities for Twitter to shine. In the US, the NBA, NHL, MLS, MLB, NCAA Championships and PGA Tour have all been put on hiatus, postponed or canceled. Soccer, the world's most-watched sport, has seen its biggest leagues stopped, and the summer tournaments -- including the European Championships Segal mentioned -- pushed back to 2021.

There's also the fact that while Twitter is awash with information about COVID-19, it's not exactly a great one for advertisers. Jim Cridlin is head of innovation at Mindshare, one of the biggest advertising firms in the world. He says that "advertisers don't want their content" sat beside hashtags about how people can remain safe. After all, it would hardly be appropriate or tasteful to offer coronavirus content, brought to you by, say, Purell.

The 2020 Olympic Games was going to be a big deal for Twitter, with Segal saying last July that there were "opportunities" for brands to use the site "differently." Twitter was clearly laying the groundwork for new ways to use the site during the event and had already laid out its media strategy. In partnership with NBC, Twitter would host highlights of events, as well as a daily round-up show. But the games have been pushed back to 2021, removing the centerpiece of Twitter's summer schedule.

Of course, with no big banner events in the calendar for the foreseeable future, and COVID-19 dominating the news and social agenda, Twitter is stuck. It's likely it has seen usage among its current relatively small base skyrocket. CEO Jack Dorsey said the platform has seen a "meaningful increase" in the number of people using Twitter, and the company's mDAU figures have bounced up to 164 million, at least part-way through the first quarter.

What's not clear, however, is if that spike is simply the limit of Twitter's hyper-engaged user base or if it's driving new sign-ups. After all, the company still needs to push its mDAU figures by another 14 million by the end of the fiscal year. But will that happen if the only thing anyone can talk about is how they're coping during the era of "shelter in place?"

Twitter's dilemma is that it needs to pull in new users with nothing beyond the current crisis as the draw. Certainly, lots of people are using it right now to talk and connect, but is that enough of a sales pitch to lure folks from other social networks? It's not as if it can scream "Hey, come obsess about COVID-19 with everyone else over here," without looking ghoulish. But can it grow the sort of volume it needs to in order to avoid its investors getting angry?

In this article: Coronavirus, COVID-19, Euro2020, gear, internet, NedSegal, Olympics, Twitter
All products recommended by Engadget are selected by our editorial team, independent of our parent company. Some of our stories include affiliate links. If you buy something through one of these links, we may earn an affiliate commission. 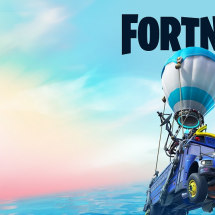