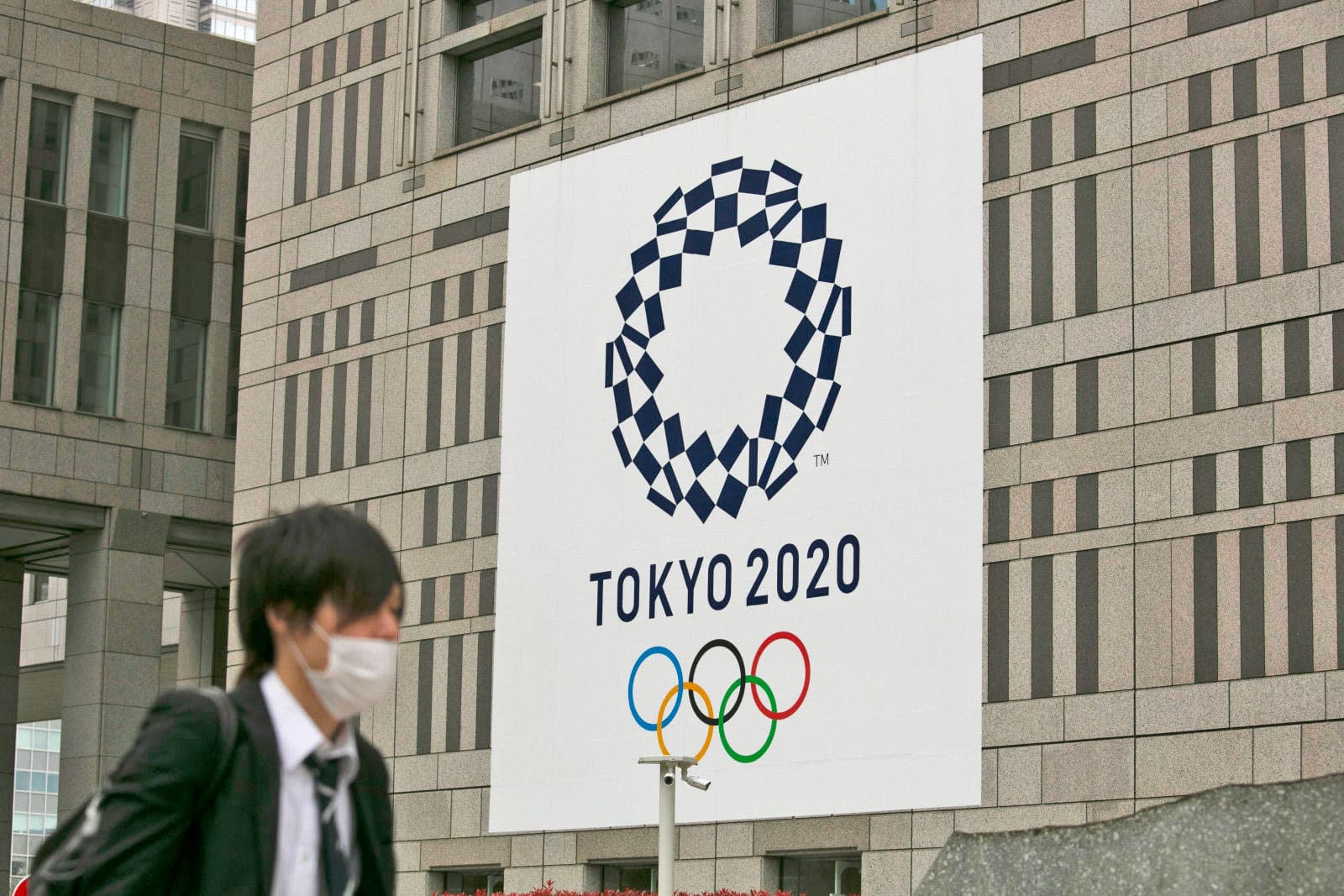 The International Olympic Committee (IOC) has finally accepted that the summer games in Tokyo can't go ahead. Shinzo Abe, Japan's prime minister, asked Thomas Bach, the president of the IOC, for a delay on the phone earlier today. The coronavirus pandemic meant it was simply impossible to ensure the safety of athletes, organizers and attendees during the event. "I proposed to postpone for about a year and president Bach responded with 100 percent agreement," Abe told reporters after the call. The games are now expected to take place in summer 2021, around the same time as the rescheduled Euro 2020 soccer tournament. Curiously, they will still be called the Olympic and Paralympic Games Tokyo 2020.

"In the present circumstances and based on the information provided by the WHO today, the IOC President and the Prime Minister of Japan have concluded that the Games of the XXXII Olympiad in Tokyo must be rescheduled to a date beyond 2020 but not later than summer 2021, to safeguard the health of the athletes, everybody involved in the Olympic Games and the international community," the IOC said in a statement.

The postponement is a huge blow for athletes who, prior to the coronavirus outbreak, were following training schedules that meant they would have peaked during the games. Many competitors had already stopped practicing, however, and started following social distancing guidance instead. Canada withdrew its Olympic and Paralympic teams earlier this month and swathes of sporting figures, including World Athletics president Lord Coe, had previously urged the Committee to suspend the event.

After his telephone talks with IOC President Bach, PM Abe spoke to the press and explained that the two have agreed that the Tokyo Olympic Games would not be cancelled, and the games will be held by the summer of 2021. pic.twitter.com/ihe8To2g3R

The Olympics isn't just a sporting event, though. The Japanese government, in collaboration with established companies, had hoped to use the games as a technological showcase, too. The gold, silver and bronze required for the winner medals, for instance, had been sourced from used electronics. NHK had also spent years preparing to broadcast the Olympics in 8K resolution. The Japanese broadcaster said it would offer the opening and closing ceremonies in Ultra HD, as well as select track and field events, the women's soccer and volleyball finals, and many parts of the badminton, judo, table tennis and swimming competitions. In addition, Intel had hoped to offer some 360-degree streams in 8K.

As an Olympic partner, Intel had promised the largest 5G network ever deployed, the processors required for a facial recognition system, and 3D Athlete Tracking, a combination of cameras, AI and computer vision that would allow broadcasters to overlay events with useful information. During a sprinting event, for instance, the lanes could be digitally painted yellow, orange and red to show when athletes are hitting top speed. In addition, Intel was planning two esports tournaments, based around Street Fighter V and Rocket League, that would have culminated in live finals at the Zepp DiverCity music venue in the central Olympic games area.

Toyota was also planning to make a big impact at the games. The automaker was prepping 20 e-Palettes -- a fully autonomous box that can be packed with seats, shelves or screens -- to cart athletes around. (The massive pod caught our eye at CES 2018 and ended up winning multiple awards, including our Best of the Best category, at the end of the show.) Various companies were racing to develop and demonstrate other self-driving vehicles. It's not clear how many of these would have been ready or approved in time for the Olympics. Toyota, at least, was confident it could offer autonomous taxi rides with a safety driver in downtown Tokyo.

The car manufacturer wasn't just interested in transportation, though. It had planned to use a Field Support Robot -- a tiny four-wheeler that looks like the e-Palette externally -- that could help pick up javelins and other throwing items. It would have been joined by a robot that could help guests in accessible seating and interactive versions of the Olympic mascots, Miraitowa and Someity. The company had also unveiled a T-TR1 telepresence robot for people who are unable to attend the games in person, and conversely, a T-HR3 humanoid robot that would have allowed people in remote locations to converse with and high-five athletes. 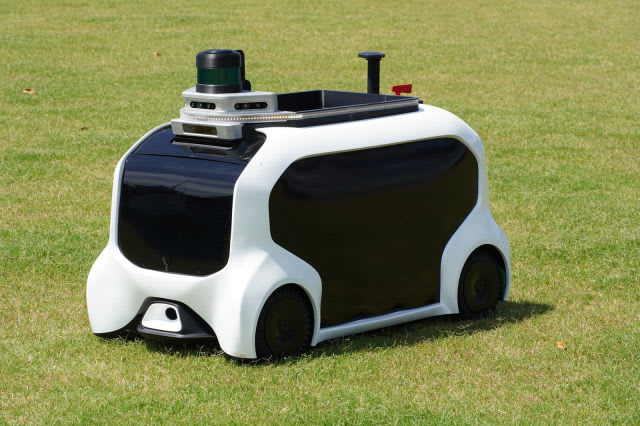 Samsung, meanwhile, was going to give athletes a special version of its Galaxy S20+ smartphone with an Olympic-themed wallpaper and logo.

There's nothing to suggest that these projects won't go ahead during the rescheduled Olympic games. The delay could also help some companies to refine and further test their products before the opening ceremony. Regardless, it's a frustrating wait for an event that wanted to push technology as hard as the athletes will on the track. In the meantime... anyone fancy a game of Mario & Sonic at the Olympic Games Tokyo 2020?

In this article: 2020 olympics, cameras, Japan, olympic games, olympics, robots, services, summer olympics, Tokyo, Tokyo Olympics, tomorrow, transportation
All products recommended by Engadget are selected by our editorial team, independent of our parent company. Some of our stories include affiliate links. If you buy something through one of these links, we may earn an affiliate commission.