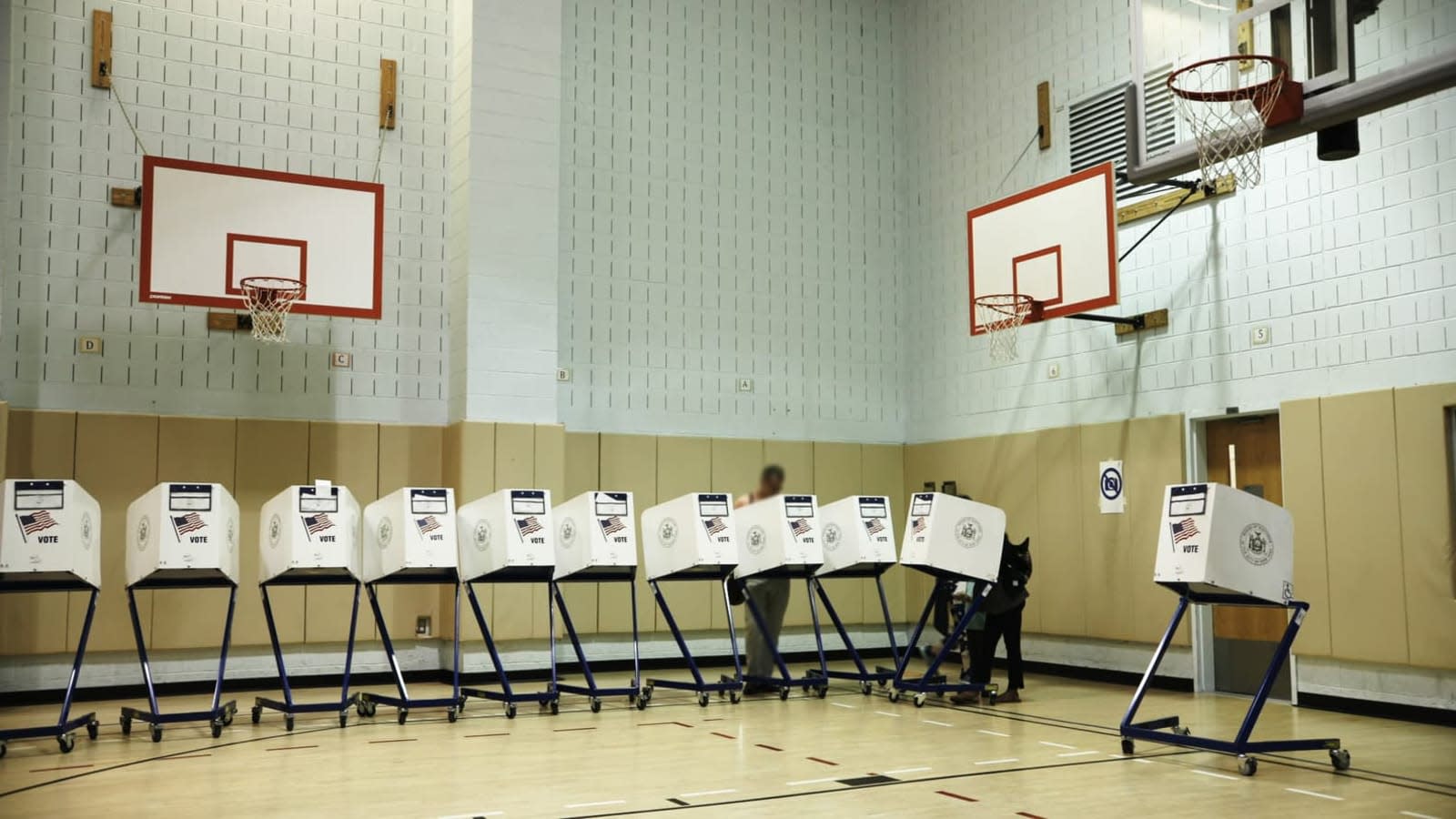 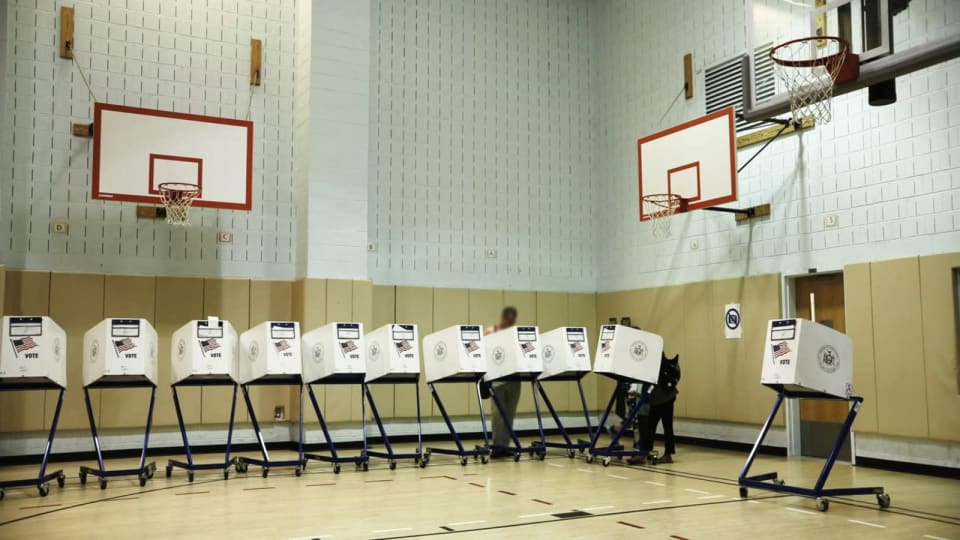 While COVID-19 might be putting just about everything else on hold, we're still marching towards a presidential election later this year. After the high-profile interference of 2016, election security and foreign meddling are still critical issues, but many states still aren't doing enough to ensure the integrity of the process. A documentary premiering tonight on HBO proves a sobering reminder of the fragility of America's voting infrastructure.

While the matter is of grave concern across the country, Kill Chain: The Cyber War on America's Elections delves into problems with some specific machines and issues in certain states. For instance, back in 2005, security researcher Harri Hursti (a key figure in the film) demonstrated a memory card exploit that could alter votes on an optical scan voting machine. Those Diebold machines are still in operation in 20 states and are slated for use in November, the filmmakers note.

Elsewhere, a judge banned Georgia from continuing to use the vulnerable systems it had in place for well over a decade. In the wake of the contentious 2018 gubernatorial election, officials had new machines in place for this month's presidential primary. While the replacements can print paper ballots, which are important for proper vote auditing, they run on Windows 7. While Microsoft recently ended support for that OS, it'll keep releasing security updates for federally certified voting machines that use it through the 2020 election cycle.

We also hear from an Indian hacker who says he was able to gain full access to Alaska's system, including live voting data, during the 2016 presidential election. He claims he'd have been able to remove a candidate from the ballot or change any vote, but decided not to for fear of triggering some kind of alarm.

The documentary adeptly skirts the line between spelling out specific vulnerabilities and making the problems clear enough for the less technically-minded among us. It touches on many other issues related to election security, such as remote access and the case of the NSA whistleblower Reality Winner and some prominent figures weigh in, including recent presidential candidate Amy Klobuchar.

The film is effective in hammering home its message about the technical issues that pervade many US polling machines. It's not much of a spoiler to reveal its main call-to-action: ask for a paper ballot if you're not completely certain that your district's electronic system is secure. Kill Chain: The Cyber War on America's Elections premieres at 9PM ET on HBO, HBO Now and HBO Go.

Update (3/27 5PM ET): Clarifying that Microsoft will continue to roll out security updates for certain voting machines that run Windows 7 through this election season.