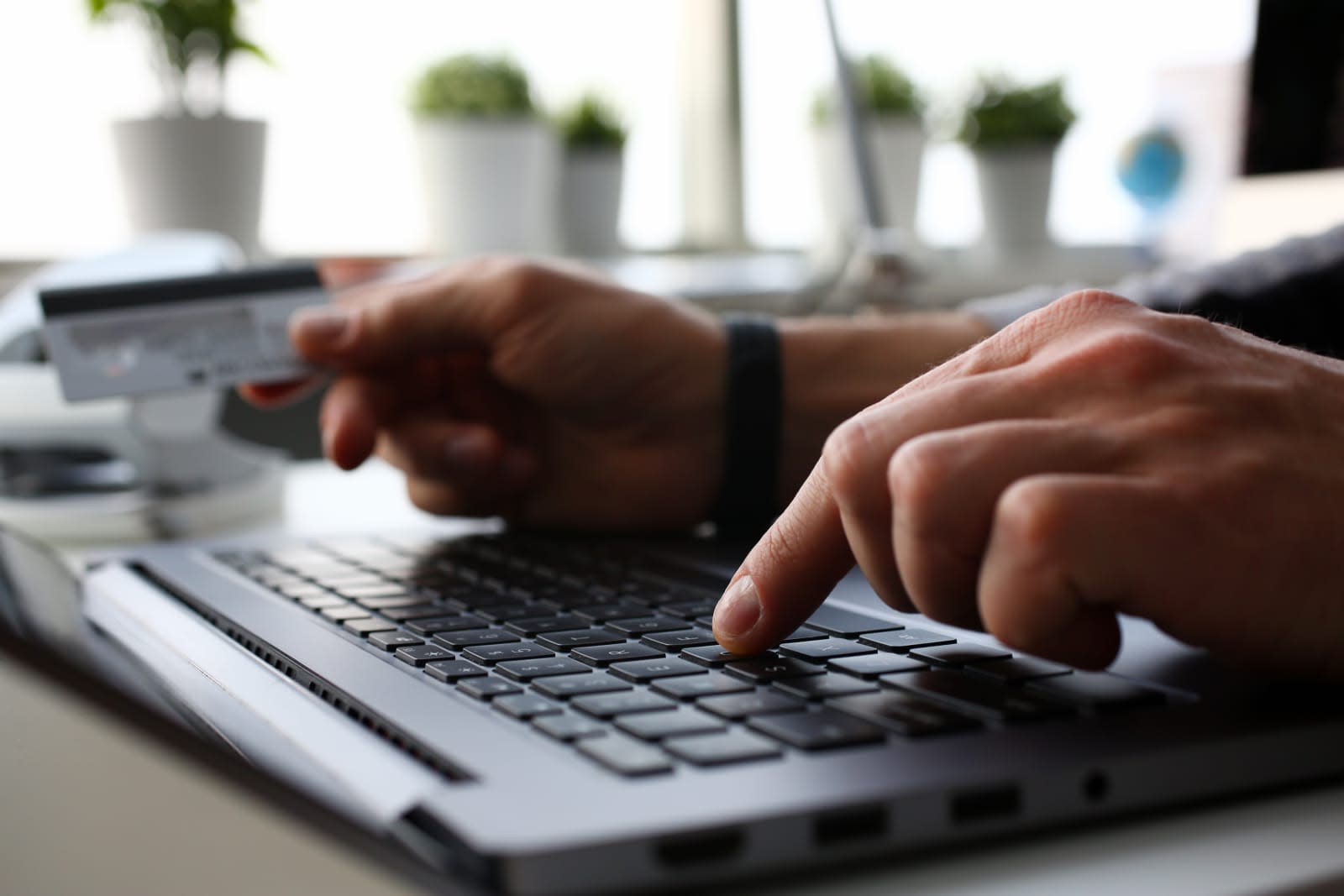 Russia tends to turn a blind eye to some fraudsters and hackers, but it just clamped down on a particularly large group. Investigators have charged at least 25 people involved in a credit card fraud ring that included a notorious hacker. While Russian authorities didn't provide a formal list of those caught in the bust, records and security blogger Andrey Sporov have revealed that one of those arrsted was Alexey Stroganov, also known as "Flint." As a Krebs on Security source said, Stroganov apparently had a stake in "almost every major [card] hack" from the past 10 years, and sent "hundreds of millions of dollars" through the seized cryptocurrency exchange BTC-e.

Stroganov was caught back in 2006 and sentenced to six years in prison alongside his associate Gerasim Selivanov, but the two were set free after two years. Selivanov was also arrested as part of this week's bust.

While it's unclear why officials chose to act now, cybercrime discussion forum members believe Stroganov and crew were arrested because they committed a cardinal sin in Russia: they targeted people within the country. While authorities are frequently tolerant of cybercriminals targeting the US (and orchestrate hacks themselves), they may have reached a breaking point with a fraudster on their own soil.

It's not certain that the hacker will get a long sentence. We wouldn't count on this deterring other crime rings, even those targeting Russia. However, it could disrupt attempts to swipe your financial info -- if just for a little while.

In this article: alexey stroganov, fraud, gear, hack, hacker, hacking, internet, russia, security
All products recommended by Engadget are selected by our editorial team, independent of our parent company. Some of our stories include affiliate links. If you buy something through one of these links, we may earn an affiliate commission.