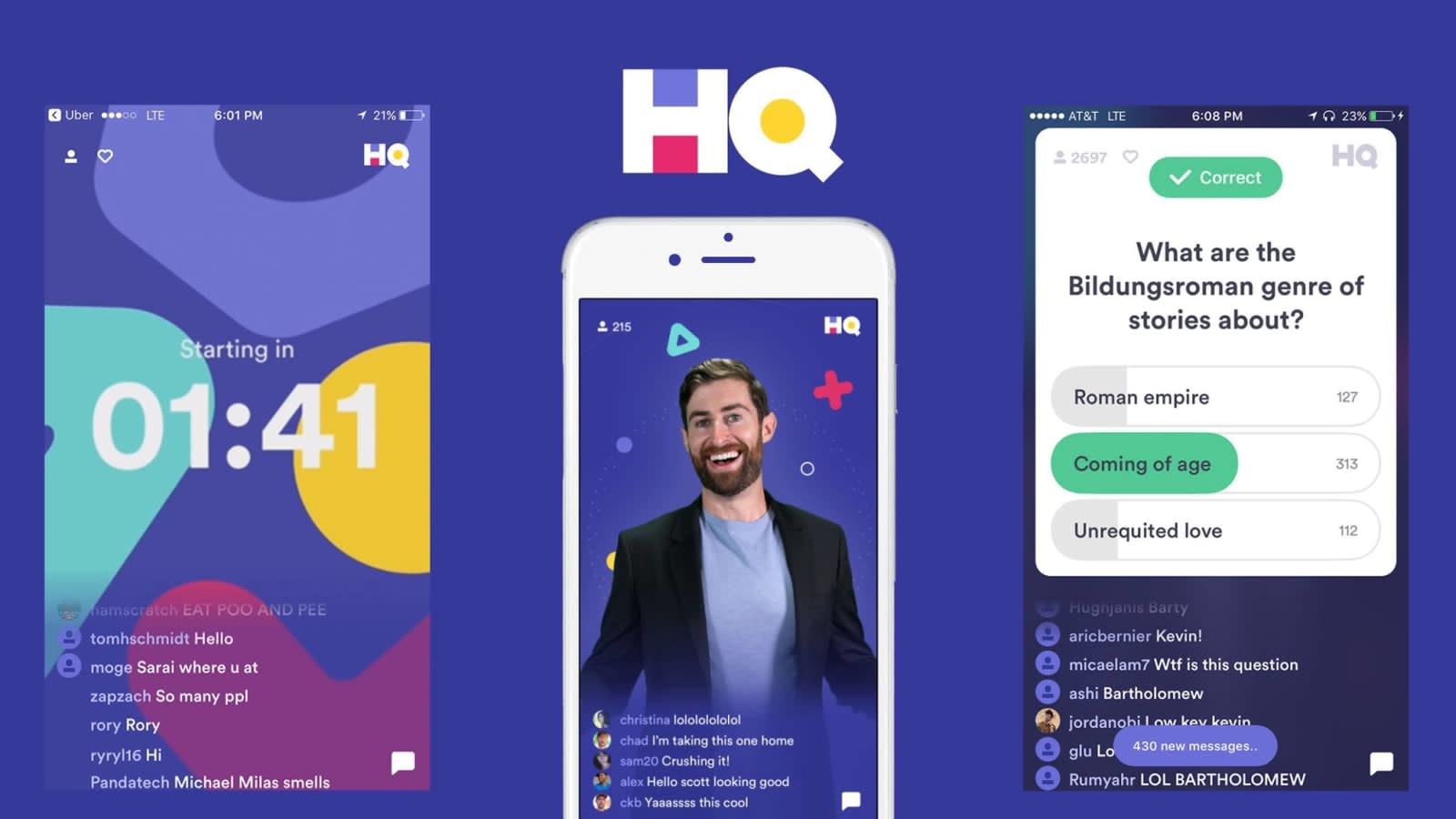 HQ Trivia -- the once-popular mobile game that turned your random knowledge into a few bucks -- abruptly shut down earlier this year after an investment deal fell through. As such, players that still had the app on their phones were probably surprised to receive a push notification last night alerting them to the start of a new broadcast. HQ Trivia, it seems, is back.

For now, at least, as the hows and whys are unclear -- although the game's founder did say last month he was searching for new investment. All we know, as reported by The Wall Street Journal, is that an anonymous investor has stumped up the cash to get the game, dubbed "Chapter Two" back on its feet.

Games will be held every day at 9pm ET, apparently, and each game this week will include a donation towards coronavirus-related efforts -- a nice gesture that suggests there might be big money behind the new push. Who knows how long it'll be around for, but it's certainly something to do while you're stuck indoors.

In this article: av, broadcast, coronavirus, COVID-19, entertainment, game, gaming, HQ Trivia, investor, mobile
All products recommended by Engadget are selected by our editorial team, independent of our parent company. Some of our stories include affiliate links. If you buy something through one of these links, we may earn an affiliate commission.