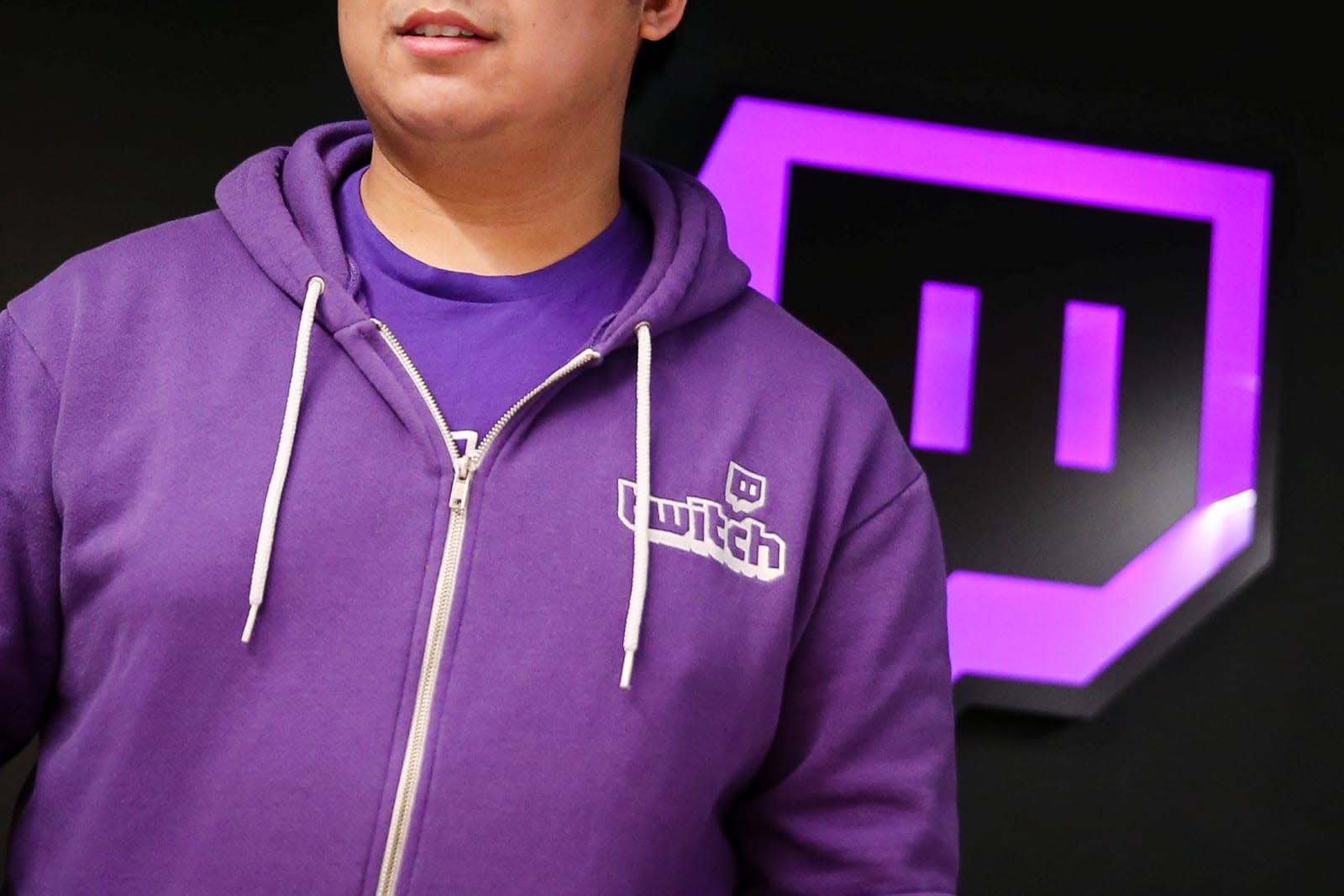 Gaming on Twitch is largely a one-way affair. You can join a Marbles on Stream race or play a slightly delayed Jackbox Party Pack game, but the service is largely meant for passive viewing. Amazon aims to fix that before long, however. The company tells the New York Times that it's developing games both Twitch streamers and their viewers can play together in "real time." While details are scarce, you should see games become available throughout the summer.

The mention comes alongside other known Amazon gaming efforts, including its Project Tempo game streaming service (potentially slipping into 2021 due to COVID-19) and plans to release its long-in-the-making original games Crucible and New World in May.

There's no mystery behind plans for two-way Twitch games. They promise to keep viewers both engaged and interested enough to keep coming back, and might give Twitch an edge over rivals like Mixer and YouTube. And yes, this could also provide an opportunity to charge for the games themselves on top of channel subscriptions.

In this article: amazon, games, gaming, internet, livestreaming, services, streaming, twitch, video games
All products recommended by Engadget are selected by our editorial team, independent of our parent company. Some of our stories include affiliate links. If you buy something through one of these links, we may earn an affiliate commission.