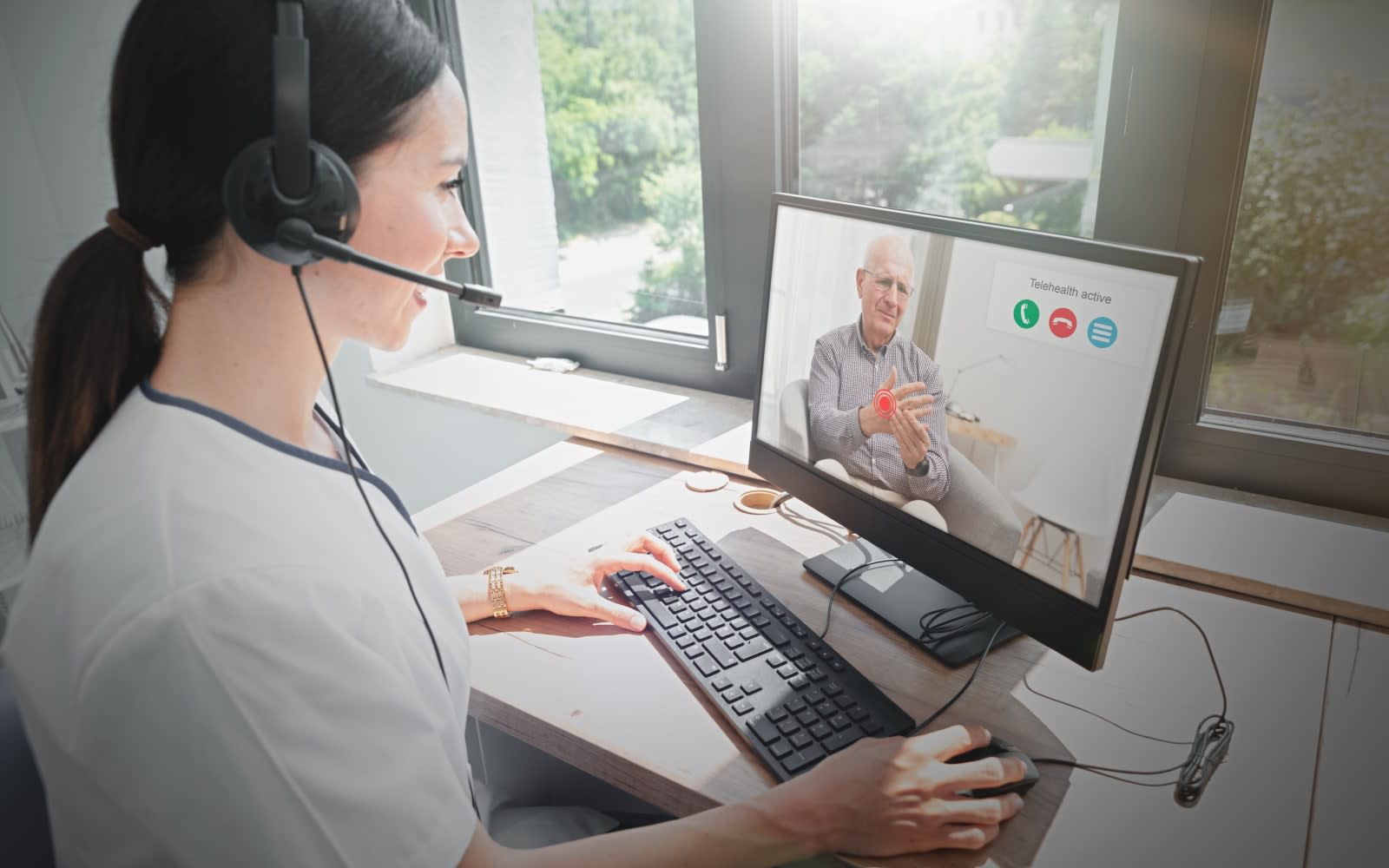 The FCC has approved $200 million in telehealth funding for healthcare providers responding to the coronavirus pandemic. With federal funding made available through the CARES Act, the COVID-19 Telehealth Program will help providers pay for the broadband connectivity and devices required to provide healthcare remotely.

Hospitals and health centers will be able to apply for up to $1 million in funding, and applications will be accepted on an ongoing basis. Priority will be given to areas with high rates of COVID-19, as well as traditionally underfunded healthcare providers like clinics in poor neighborhoods, TechCrunch notes.

"With the adoption of the $200 million COVID-19 Telehealth Program, the FCC can now take immediate steps to provide funding so that more patients can be treated at home, freeing up valuable hospital beds for those who most need them and reducing the risk of exposure to the virus," FCC Chairman Ajit Pai said in a statement.

The FCC approved the funding less than a week after it was announced. But the price for that speed may be a lack of guidance. "This is a well-intended effort, but it lacks clear performance metrics," wrote Commissioner Jessica Rosenworcel, who mostly spoke in favor of the program. "Moreover, it does not focus on a specific problem in healthcare," she added.

The FCC also adopted rules for the Connected Care Pilot Program, a separate, three-year initiative that will provide up to $100 million to help offset the cost of providing virtual care. One goal of the pilot is to determine how the FCC's Universal Service Fund might be used to support long-term telehealth. In particular, that program will emphasize providing care to veterans and low-income Americans.

In light of the coronavirus, Medicare has expanded telehealth coverage nationwide. While Medicare previously covered telehealth in some rural areas, patients still had to go to specially-designated sites for their visits. Now, millions of older adults will be able to seek medical advice from the safety of their homes, and with this FCC funding, more healthcare providers will be equipped to provide it.

Update 4/8/2020 12:50PM ET: This story previously stated that the FCC would fund personnel required to deliver telehealth. The funding will only cover the necessary broadband connectivity and devices.

In this article: cares act, coronavirus, covid-19, fcc, funding, healthcare, medicine, politics, providers, services, telehealth, tomorrow
All products recommended by Engadget are selected by our editorial team, independent of our parent company. Some of our stories include affiliate links. If you buy something through one of these links, we may earn an affiliate commission.