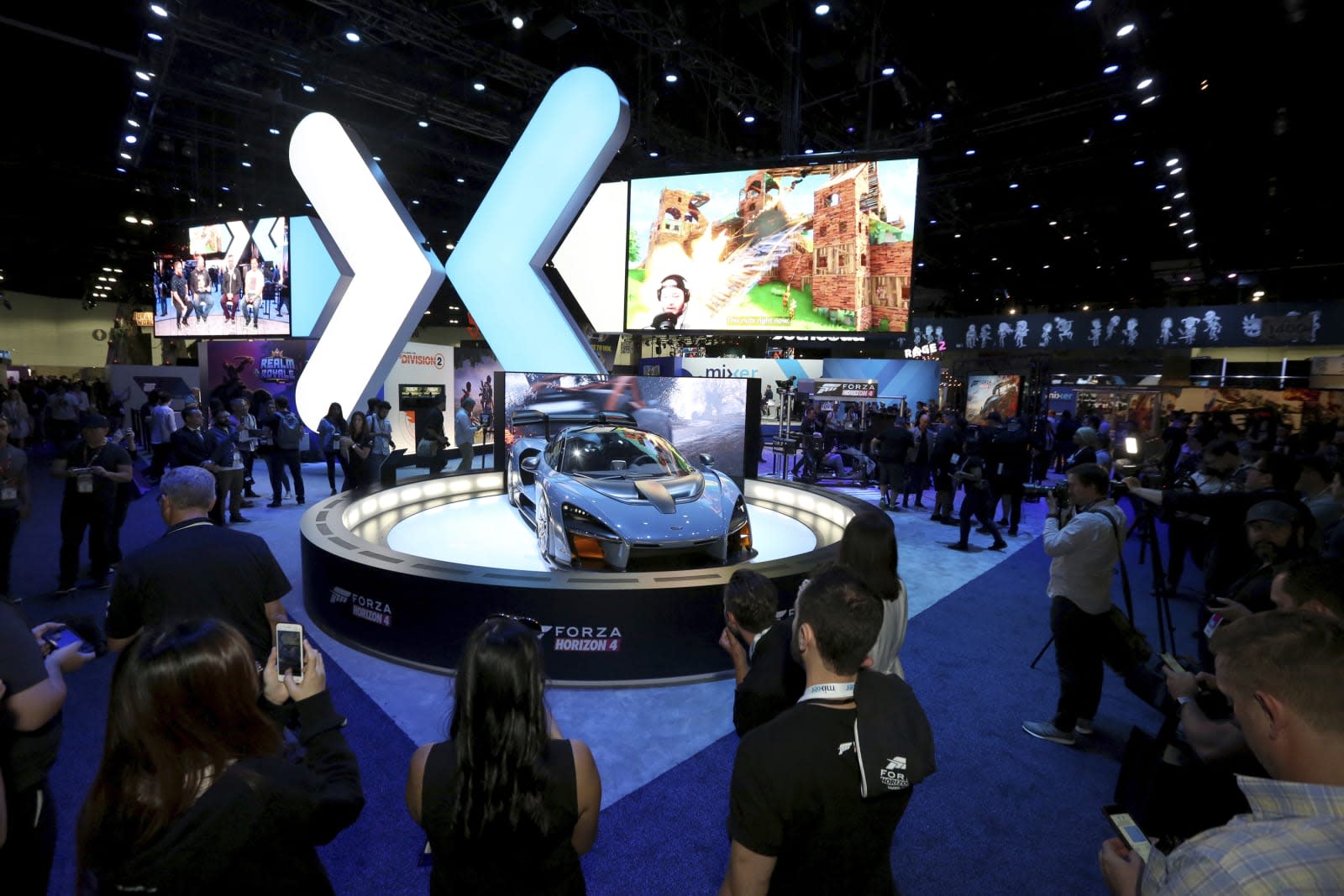 Numerous internet services have offered help to creators who may be struggling during the COVID-19 pandemic, but Microsoft's Mixer might have one of the simpler solutions: direct cash infusions. The livestreaming service is giving all of its partnered members $100 to help them get through any financial hardships while the outbreak lasts. Given that anyone sufficiently committed to Mixer to reach partner status depends at least partly on the service to make a living, that may be a welcome gesture.

With that said, there are concerns this may be too modest and lopsided an offering. Top-tier Mixer streamers like Ninja and Gothalion aren't likely to notice $100, while smaller-time broadcasters will likely need much more than $100 if they've lost a day job or have trouble covering added expenses. And while Microsoft doesn't have infinite pockets, there's little doubt that it could offer more help if it wanted.

With that said, there hasn't been an equivalent support effort from Twitch as of this writing (it didn't respond to Kotaku's request for comment). Although its partners might be in less need given the surge in viewership during the outbreak, some of them might be in a similar situation. In that regard, Microsoft's strategy may work simply by reassuring Mixer partners during a particularly tough time.

In this article: coronavirus, covid-19, gaming, gear, internet, livestreaming, microsoft, mixer, services
All products recommended by Engadget are selected by our editorial team, independent of our parent company. Some of our stories include affiliate links. If you buy something through one of these links, we may earn an affiliate commission.