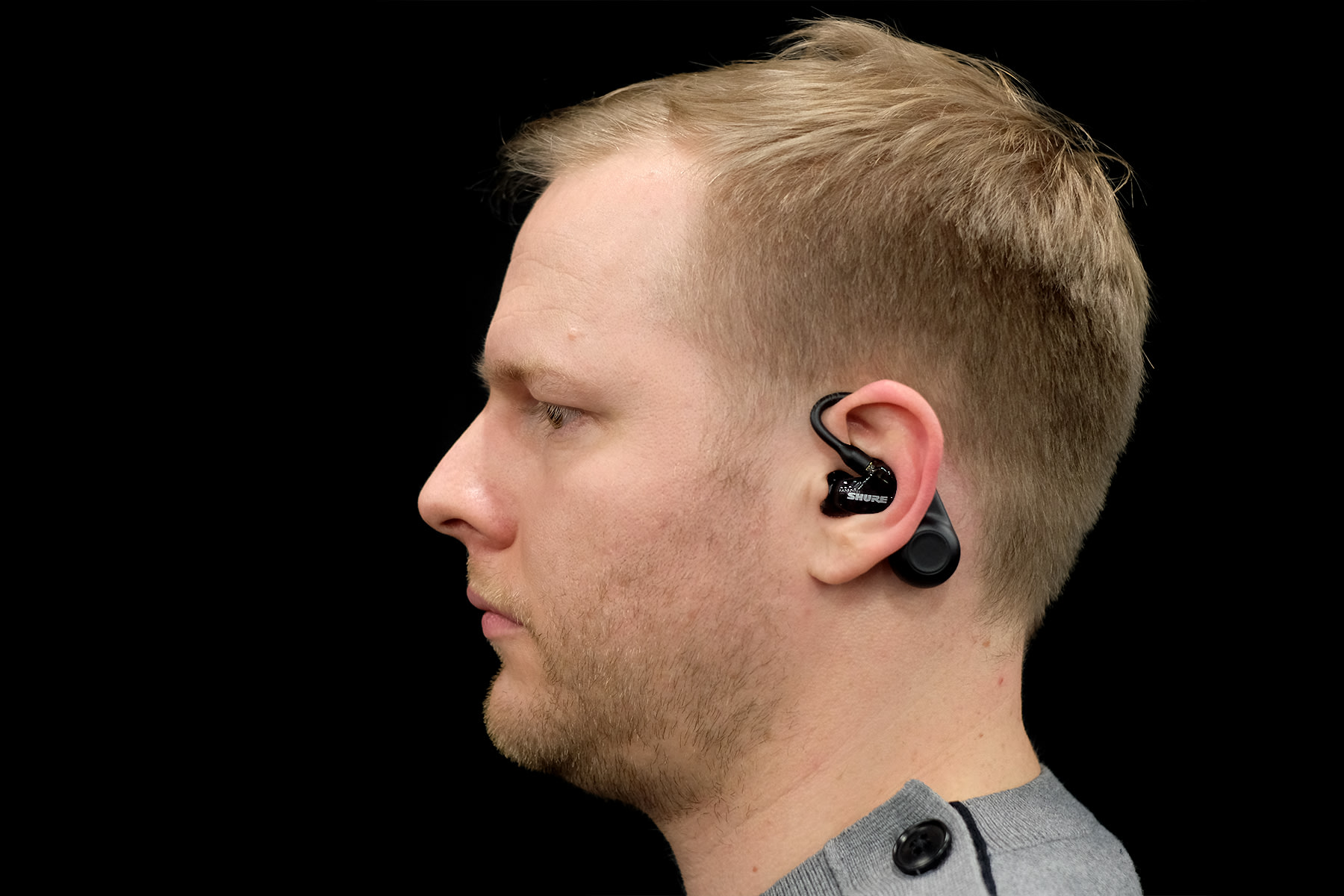 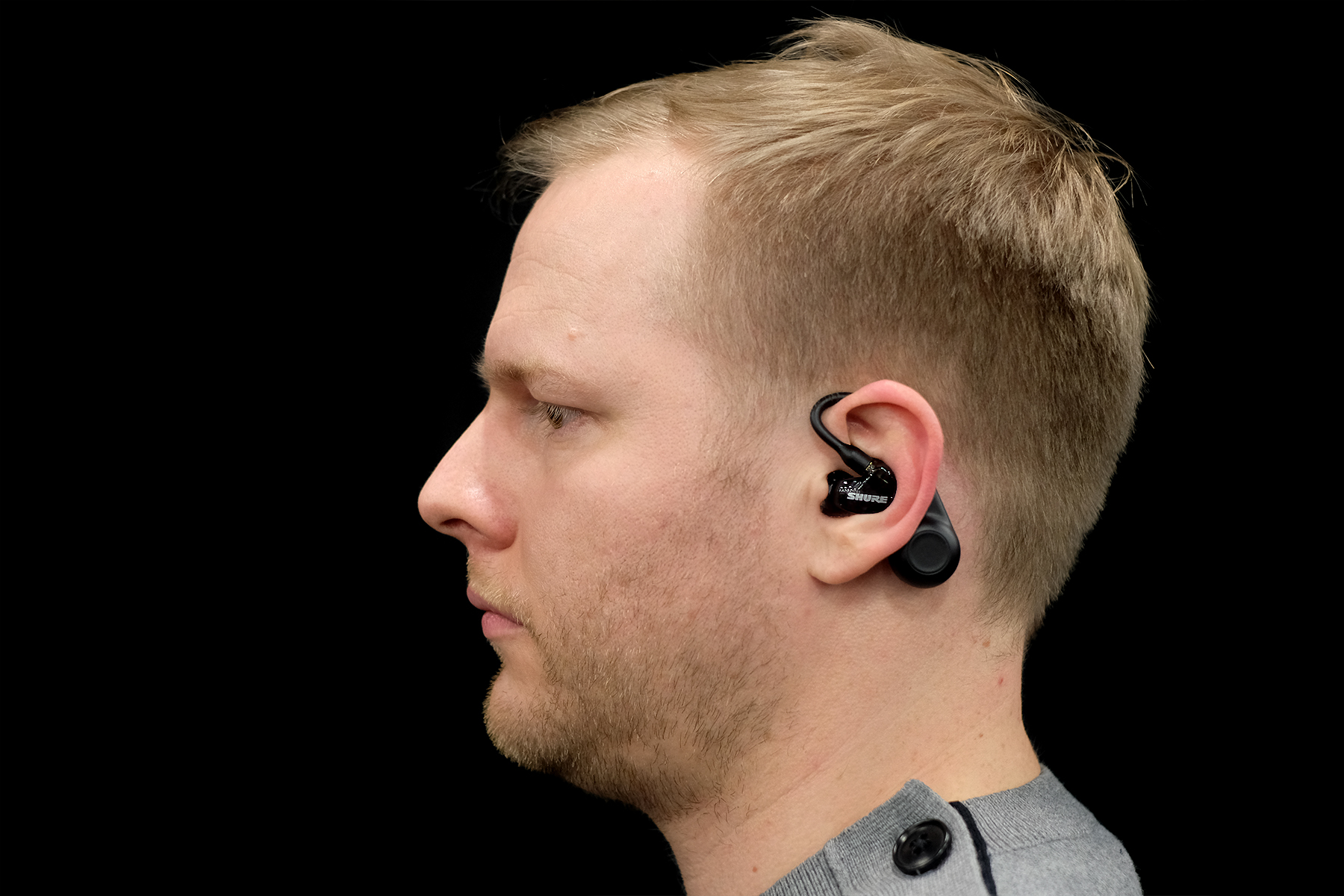 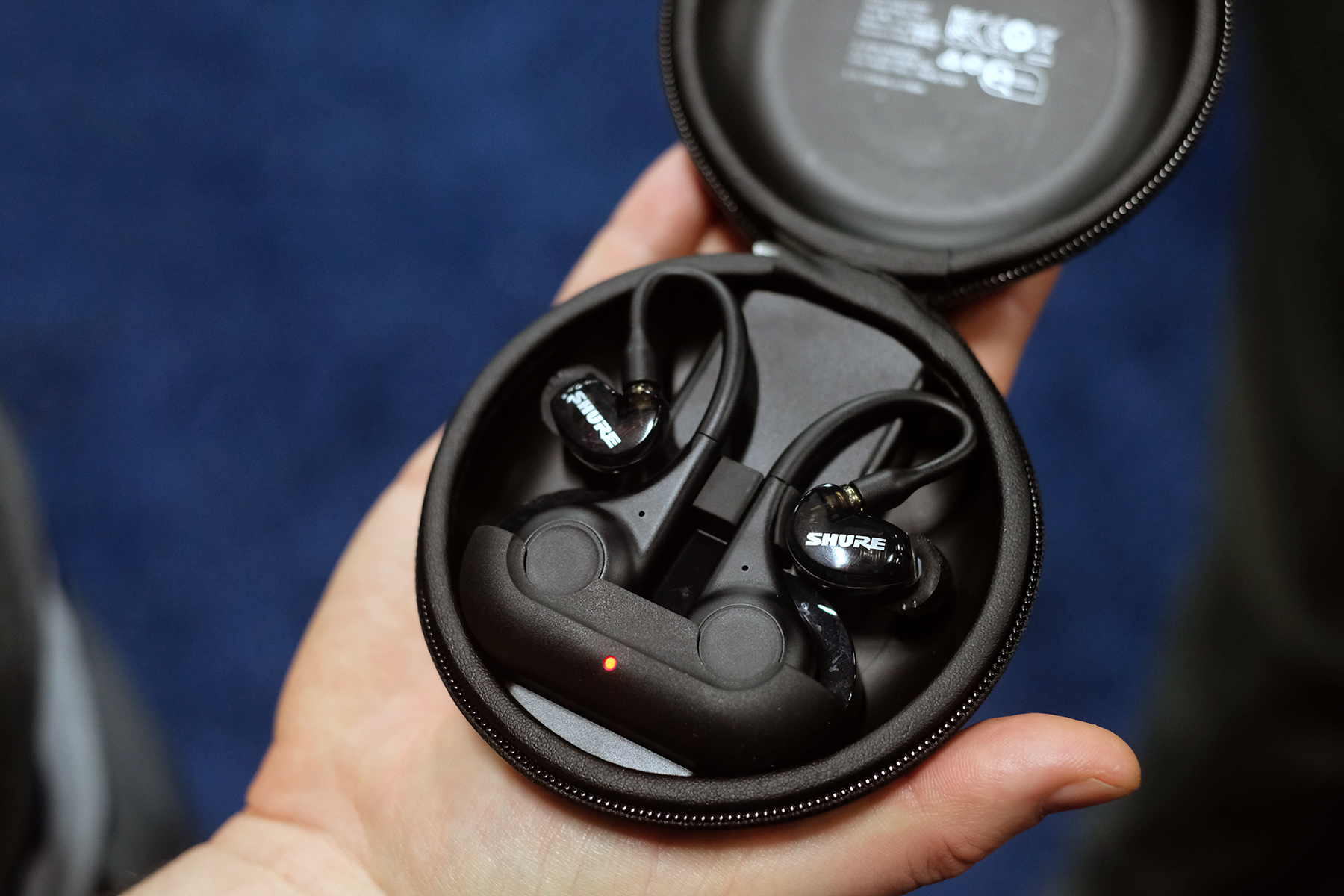 The Aonic 50 are more interesting to me -- premium cans Shure hopes will take the aforementioned XM3's place as the gold standard for over-ear noise-cancelling headphones. I only had five minutes with them; enough time to hear a single song and flip the ANC on and off several times. The noise-cancelling is, at first blush, very good. Again, I have a good frame of reference from the ANC headphones I'm currently wearing, and the Aonic 50 kept pace with my regular cans, blocking out the vast majority of ambient sound. At launch you'll be able to tune the ANC and the aforementioned environment mode with an app. 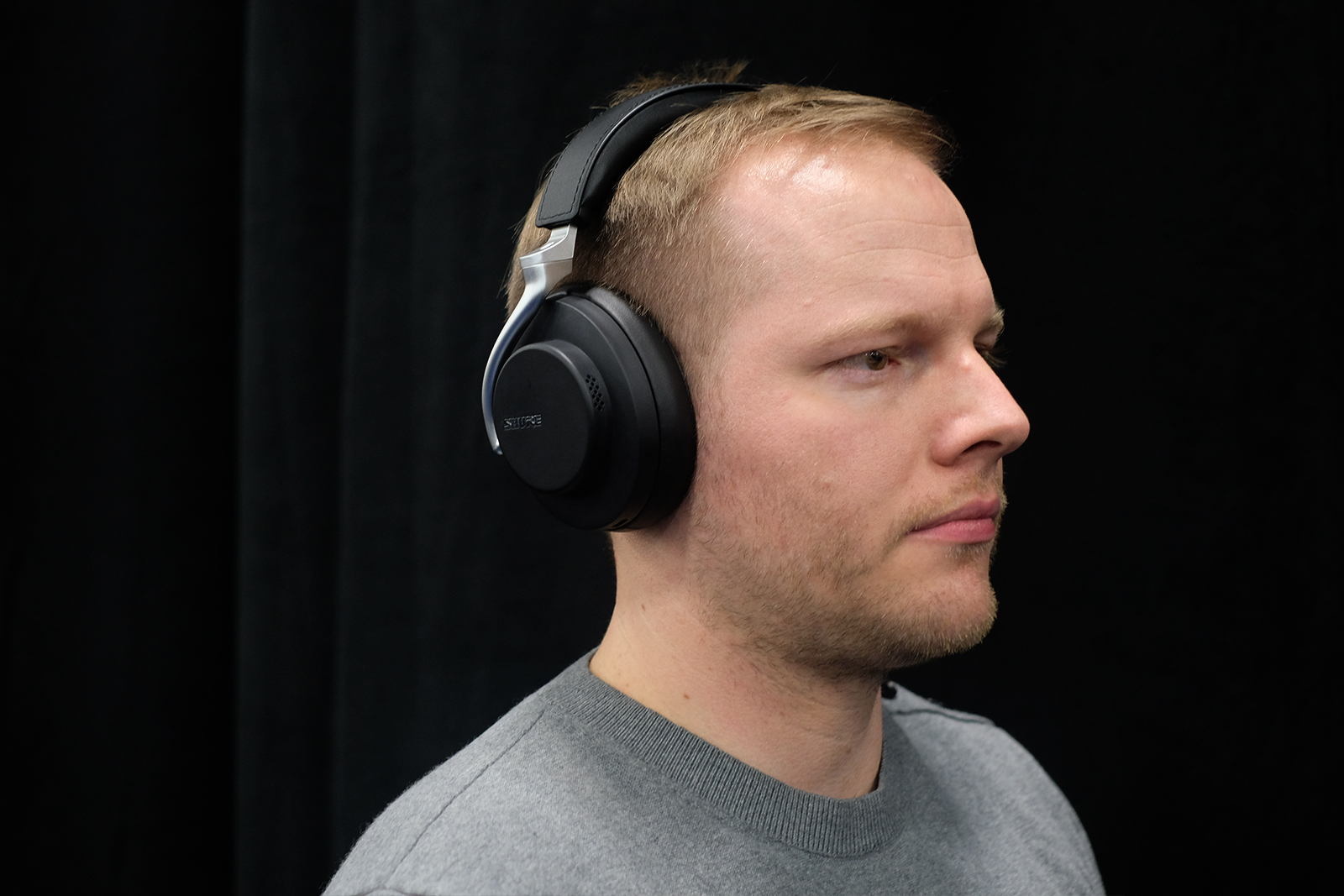 In this article: aonic, aonic 215, aonic 50, av, ces2020, gear, hands-on, se215, shure, shure aonic, wearables
All products recommended by Engadget are selected by our editorial team, independent of our parent company. Some of our stories include affiliate links. If you buy something through one of these links, we may earn an affiliate commission.