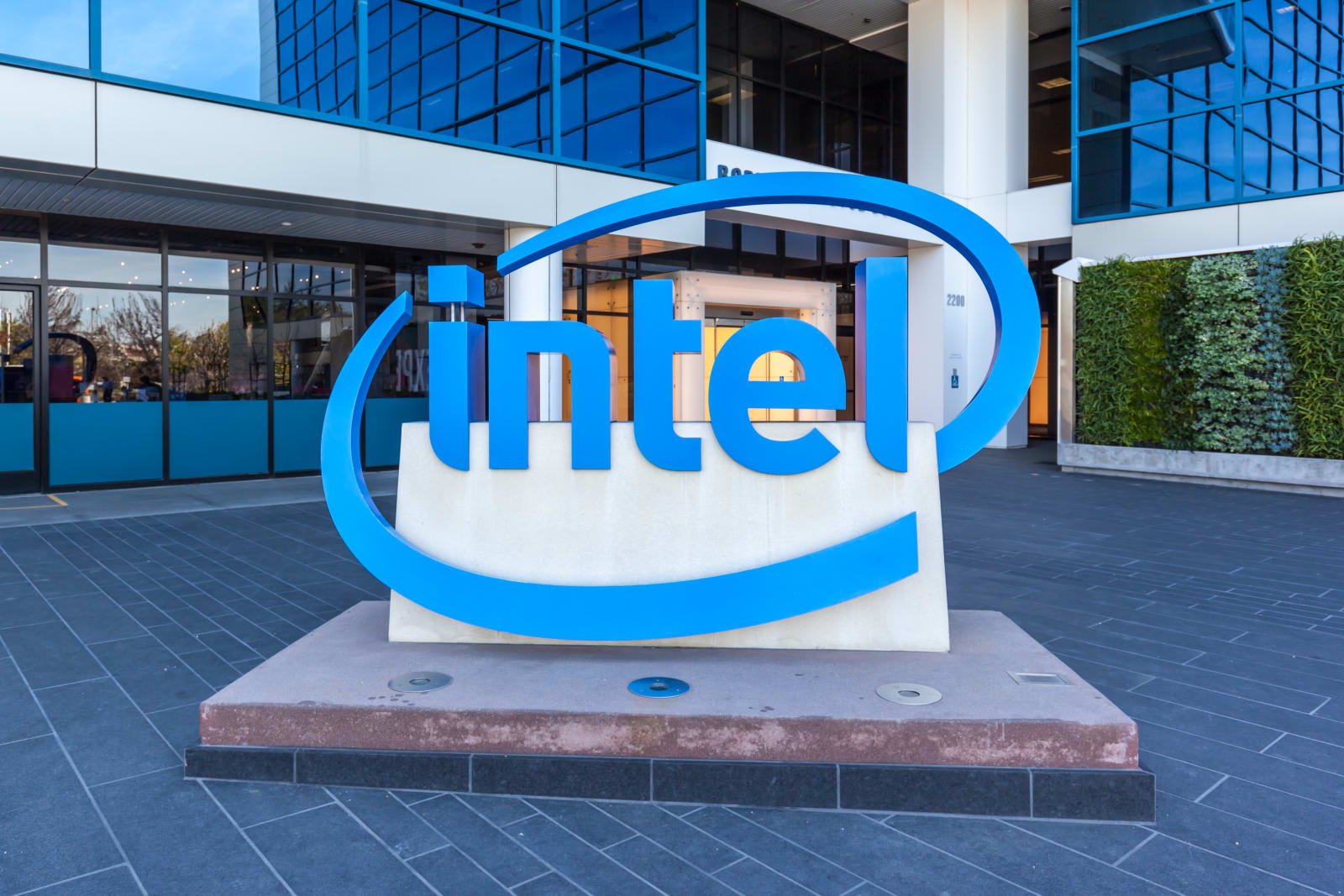 Intel made a bold statement today at CES: It's surpassing the 5GHz barrier with its upcoming Core i7 H-series 10th generation processors, which are headed to notebooks. That'll make them even faster than its current top-of-the-line Core i9 H-series chip, the 9980HK, which maxes out at 5GHz. Sure, it's not too surprising that Intel is reaching beyond that speed, but it's notable that it's doing so in the lesser i7 line. And as usual, you can expect the next i9 chip to come in even faster than that i7.

Additionally, the company claims the 10th-gen H-series processors will also scale better across eight cores, which should also lead to a decent performance boost. Intel wouldn't divulge any more details about its upcoming processors, but we can expect to hear more during its CES keynote on Monday.

In this article: 10th Gen, CES2020, gadgetry, gadgets, gear, H-series, intel, personal computing, personalcomputing
All products recommended by Engadget are selected by our editorial team, independent of our parent company. Some of our stories include affiliate links. If you buy something through one of these links, we may earn an affiliate commission.