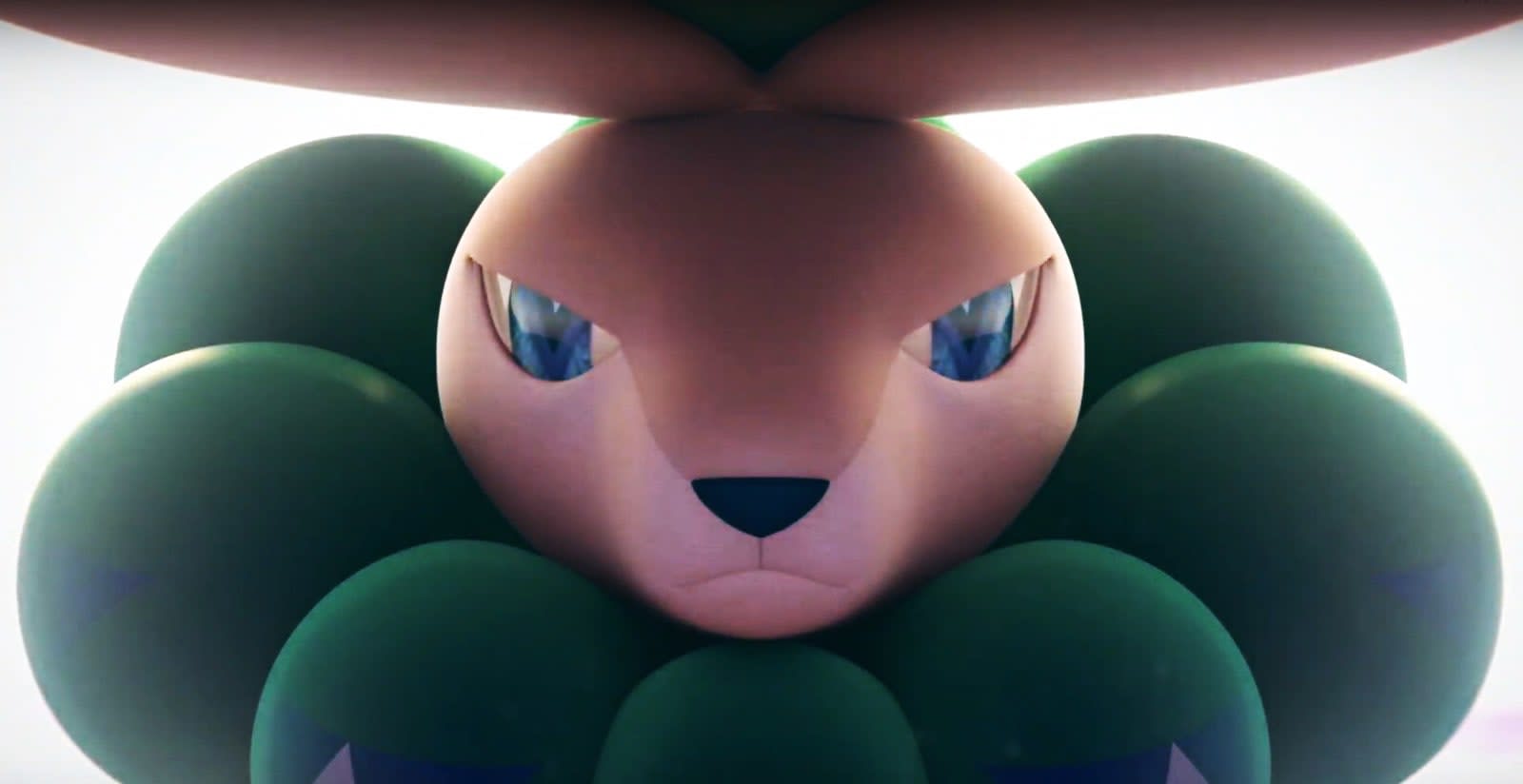 For the first time in the franchise's history, Game Freak will release an expansion pass for one of its mainline Pokémon games. The studio announced today that it's developing two new downloadable packs for Pokémon Sword and Shield.

The pass will feature two new zones called The Isle of Armor and The Crown Tundra. Game Freak and Nintendo will release them as separate downloadable packs in June 2020 and later this fall, respectively. Both zones will include new story content, non-playable characters as well as Pokémon to catch, including a significant number of Pokémon that were missing from the game at launch. They'll also be both new and returning legendary Pokémon for players to find. One of the ones Game Freak showed off is called Calyrex. One of the other new monsters you'll be able to add to your collection is Kubfu. The studio said it's a fighting-type Pokémon. Fashionably-inclined players will also have 100 new clothing items to style their in-game avatars with.

As with the base games, they'll be two different versions of the expansion pass that will allow you to catch different Pokémon. The story in each DLC will also play out slightly differently, with each expansion pass featuring a unique cast of characters for players to meet along the way. The expansion pass you'll be able to download will correspond to whichever version of Pokémon Sword and Shield you bought.

If you don't buy the expansion pass, you'll still be able to trade for all the new creatures that Game Freak adds to the game thanks to free updates the studio plans to release. Additionally, if you own a copy of one of the previous Pokémon games such as X and Y or Let's Go Pikachu and Let's Go Eevee, you'll be able to transfer some of the previous monsters you caught when Nintendo releases Pokémon Home next month.

You can pre-order the expansion pass starting today for $30. Game Freak said it plans to share more details about the DLCs before release.

Source: Nintendo
In this article: av, dlc, gaming, nintendo, nintendo switch, pokemon, Pokemon Sword and Shield
All products recommended by Engadget are selected by our editorial team, independent of our parent company. Some of our stories include affiliate links. If you buy something through one of these links, we may earn an affiliate commission.