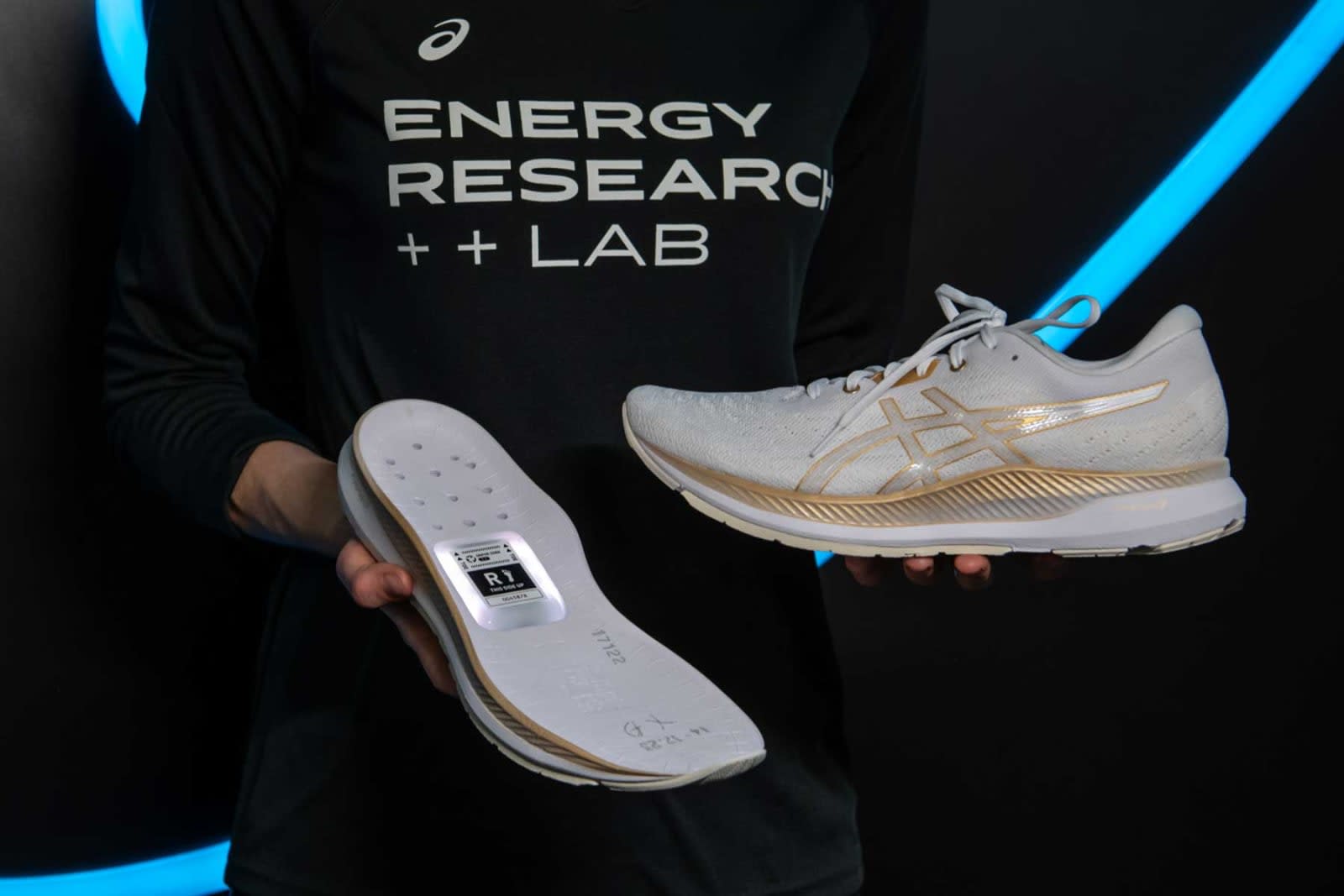 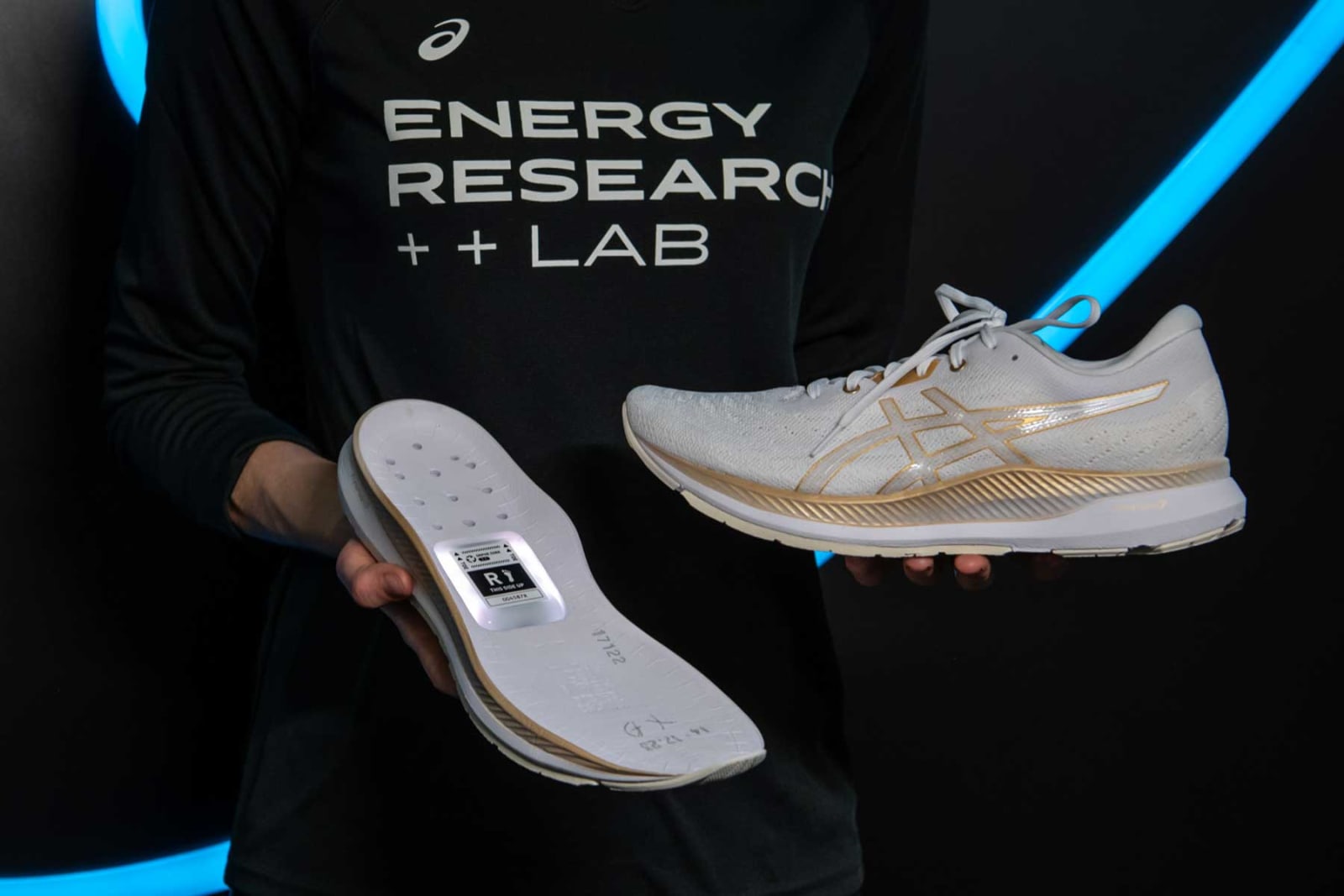 Japanese footwear brand Asics turned up at CES 2020 this year with a prototype of its first smart running shoe. The as-yet unnamed model harnesses technology made in partnership with Japanese sensor company No New Folk.

At first blush, it looks like Asics is using an evolution of the sensor tech that you can currently find inside No New Folk's existing smart running shoe. The Orphe Track has been available in Japan for some time, and has a small device that sits between the sole and the upper of both shoes. The sensor inside has a six-axis motion sensor, as well as barometric pressure and vibration sensors inside its slender body. That's controlled by a STM32L4 microcomputer, which offers low-power motion detection.

With Orphe Track, runners can look at how much energy you use when your feet strike the ground, and how far your ankle rotates, or pronates, when it lands. The system also analyzes the left-right ground contact, as well as your stride length and cadence, which are all fed into the shoe's companion app. Orphe Track is currently only available in Japan for 32,780 Yen, around $300, and we can expect, or hope, Asics' version is in the same ballpark.

Asics went out of its way to stress that the designs here aren't final, and that the sensors will not pop up in an Evoride when it finally goes on sale. I'm looking forward to seeing the sneaker when it arrives, however, because hopefully it'll offer some good insight.

Update 1/9/20 2:20pm ET: The headline and first paragraph of this post has been corrected after a misunderstanding. We were initially informed that Asics' did not have a prototype at the booth for testing and were handed a dummy for photography. The company says it is exhibiting a working shoe at its booth. We apologize for the error.

Source: Asics
In this article: Asics, CES, CES2020, gear, hands-on, Hype, Hypebeast, Not A Prototype, wearables
All products recommended by Engadget are selected by our editorial team, independent of our parent company. Some of our stories include affiliate links. If you buy something through one of these links, we may earn an affiliate commission.