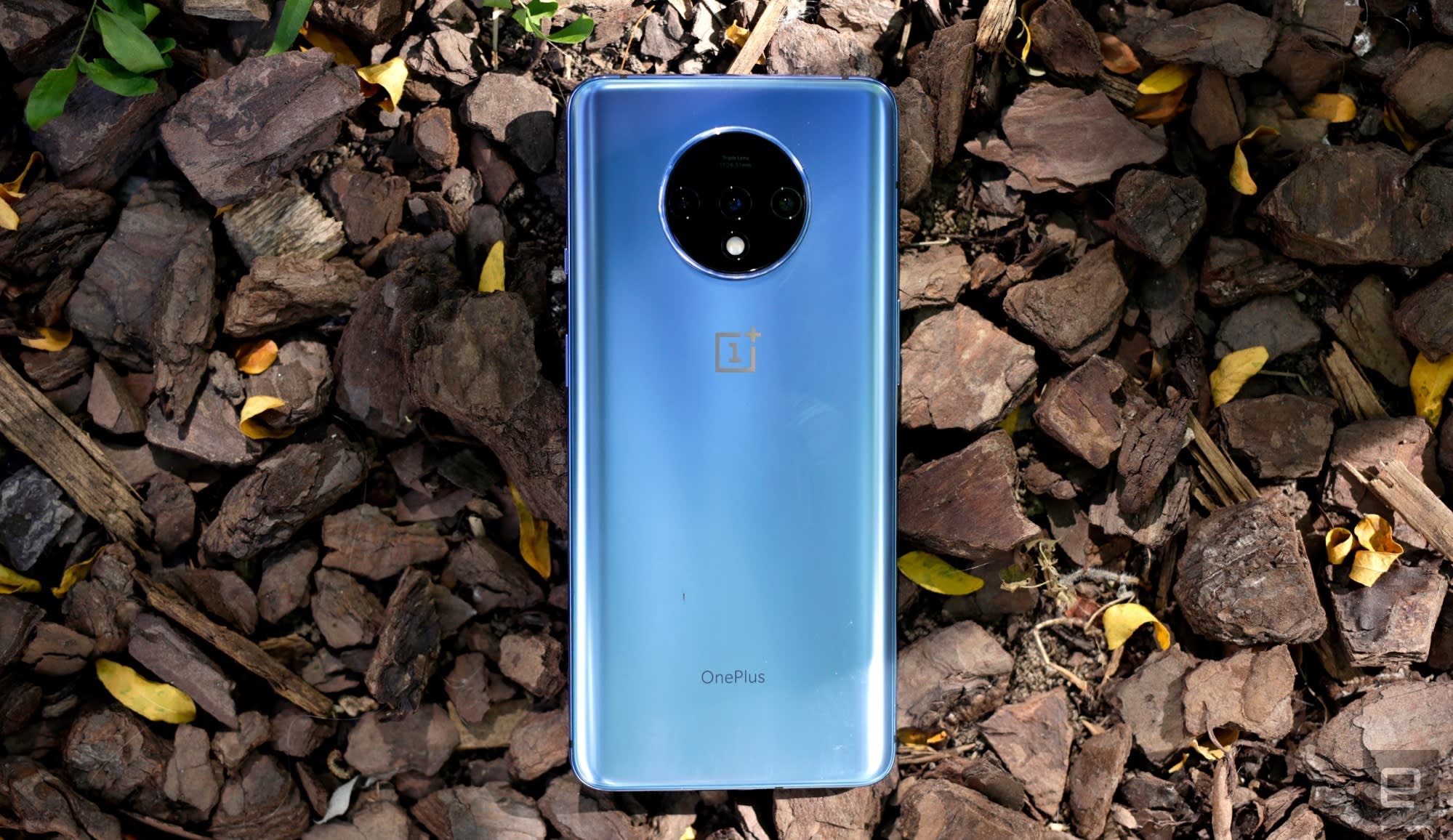 When OnePlus releases its next phone later this year, you'll reportedly be able to buy it at not one but two major US carriers. According to Android Police, Verizon (Engadget's parent company) will sell a OnePlus device for the first time. Citing "a source familiar with the companies' plans," the website says the carrier will offer a 5G-capable version of the OnePlus 8, although it's currently unclear if Verizon will also sell the OnePlus 8 Pro.

However, Android Police reported that the phone would be "fully Verizonified." For better and worse, that means it'll come with the carrier's suite of apps and experiences preloaded onto the device.

If the report is accurate, it'll be interesting to see how OnePlus tries to reconcile the decision to allow Verizon to install apps on its phone. Pete Lau, the company's co-founder, has repeatedly said in interviews that OnePlus designs products with "burdenless" user experiences that don't force bloatware on its customers.

As usual, it's best to be skeptical until we get official confirmation. That said, pickup by Verizon is something OnePlus has obviously been working on for a while. Since the OnePlus 6T, the company's phones have included Band 13 support, allowing you to use them on Verizon's LTE network. And while OnePlus' T-Mobile partnership has helped it sell more phones, Verizon support would likely help the company immensely. In either case, we've reached out to OnePlus for comment, and we'll update this article when the company responds.

Source: Android Police
In this article: carrier, gadgetry, gadgets, gear, mobile, OnePlus, OnePlus 8, smartphone, verizon
All products recommended by Engadget are selected by our editorial team, independent of our parent company. Some of our stories include affiliate links. If you buy something through one of these links, we may earn an affiliate commission.