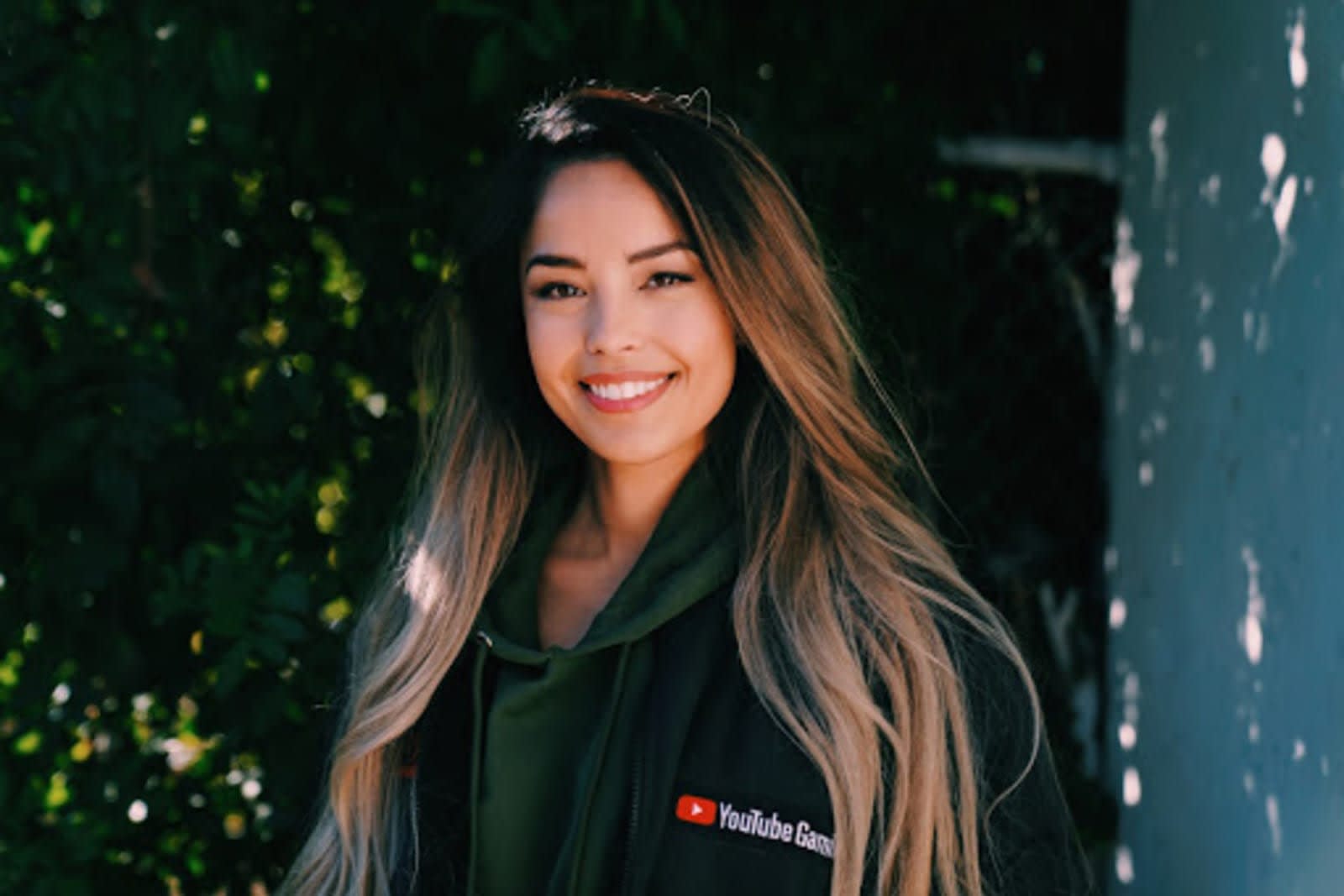 Twitch is once again losing some big-name streamers to YouTube. Lannan "LazarBeam" Eacott, Elliott "Muselk" Watkins and Rachell "Valkyrae" Hofstetter (above) have announced that they'll livestream exclusively on Google's video service. It's not a completely surprising move when the three are already big YouTubers, and it makes particular sense for Valkyrae to join her colleague CouRage. Still, it's a big blow at a time when Twitch is already reeling from an exodus of high-profile broadcasters -- the trio have a total of 21 million YouTube subscribers.

Muselk is starting his first YouTube livestream today (January 13th) with a 12-hour charity to address the Australia bushfire crisis, while Valkyrae kicks off things on January 14th. The terms of the deals weren't made public.

YouTube's livestreaming is still relatively small compared to Twitch. It's growing quickly, though. Also, streamers who've jumped ship from Twitch aren't usually worried about losing viewers, many of whom are likely to follow. Rather, they're more interested in both money (it's not uncommon for companies to pay for these exclusives) and the potential for greater flexibility to grow their brands. What streamers lose in the short term they might easily gain back by improving their quality of life and increasing their exposure.

Source: YouTube (LazarBeam), (Muselk), (Valkyrae)
Coverage: CNBC
In this article: amazon, entertainment, gaming, google, internet, lazarbeam, livestreaming, muselk, services, streaming, twitch, valkyrae, youtube
All products recommended by Engadget are selected by our editorial team, independent of our parent company. Some of our stories include affiliate links. If you buy something through one of these links, we may earn an affiliate commission.