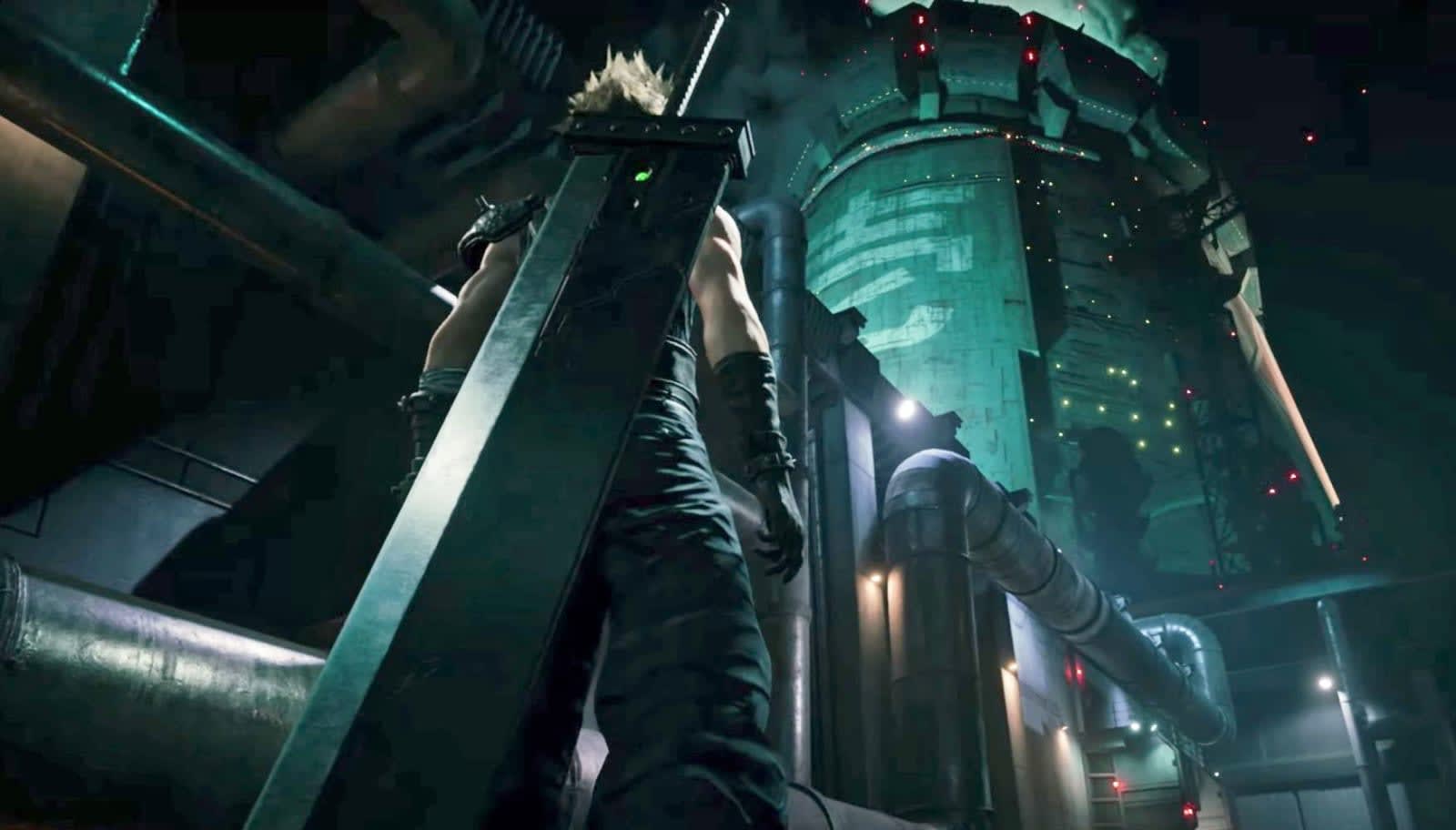 Final Fantasy fans who've been eagerly anticipating Final Fantasy VII Remake will have to bide their time a tad more. The game had been scheduled to arrive on March 3rd, but Square Enix has pushed back the release date by over a month to April 10th.

"We are making this tough decision in order to give ourselves a few extra weeks to apply final polish to the game and to deliver you with the best possible experience," game producer Yoshinori Kitase said in a statement. "I, on behalf of the whole team, want to apologize to everyone, as I know this means waiting for the game just a little bit longer."

Square Enix wants to make sure it releases "a game that is in-line with our vision, and the quality that our fans who have been waiting for deserve." However, it's shunting Final Fantasy VII Remake, which is a PS4 exclusive until next year, into a busy period for big games. Cyberpunk 2077 will make its bow the following week. Another major PS4 exclusive, The Last of Us Part 2, is earmarked for May 29th.

It's the second time in the space of a month or so that Square Enix has delayed a Final Fantasy title. It postponed the Final Fantasy Crystal Chronicles remaster once again from January 20th until the summer.