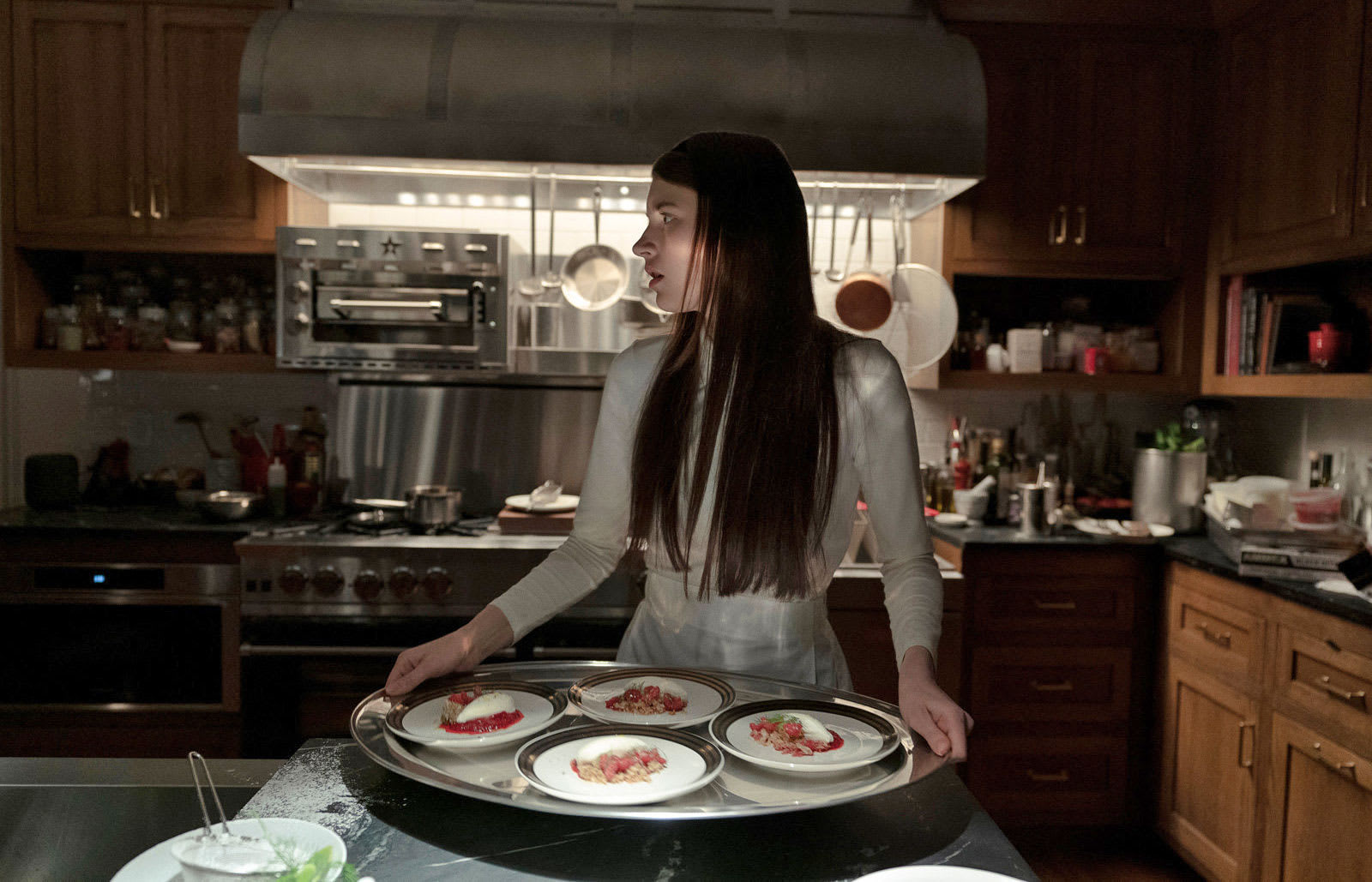 Apple TV+ is still establishing lots of firsts in its early months, but this is one it likely won't crow about. Director Francesca Gregorini has sued Apple and M. Night Shyamalan for allegedly copying the plot of her 2013 movie The Truth About Emanuel in the thriller series Servant. The streaming show supposedly has "strikingly similar" plot elements, including an "almost irrational reciprocal devotion" between a mother and her nanny following the loss of a child, with that same mother funneling her energy into a doll.

Gregorini further claimed that Shyamalan simply took her premise and put it through the "male lens," with men looking down on a woman's mental health issues and discussing the sex appeal of the nanny. Shyamalan, series creator Tony Basgallop and Apple 'negated' the experiences of Gregorini and other women involved in Emanuel (which had its roots in Gregorini's life story), according to the lawsuit.

Whether or not the lawsuit succeeds is difficult to say. These kinds of disputes certainly aren't new, including to Shyamalan -- Simon & Schuster raised concerns about his movie The Village after noticing similarities to Margaret Peterson Haddix's youth-oriented book Running Out of Time, although it never led to legal action. Gregorini may have to show that the plot similarities are too close to be coincidental.

Source: Bloomberg Law (sub. required)
Coverage: The Guardian, Variety
In this article: apple, apple tv+, entertainment, internet, M. Night Shyamalan, servant, services, shyamalan, streaming, television, tv, video
All products recommended by Engadget are selected by our editorial team, independent of our parent company. Some of our stories include affiliate links. If you buy something through one of these links, we may earn an affiliate commission.