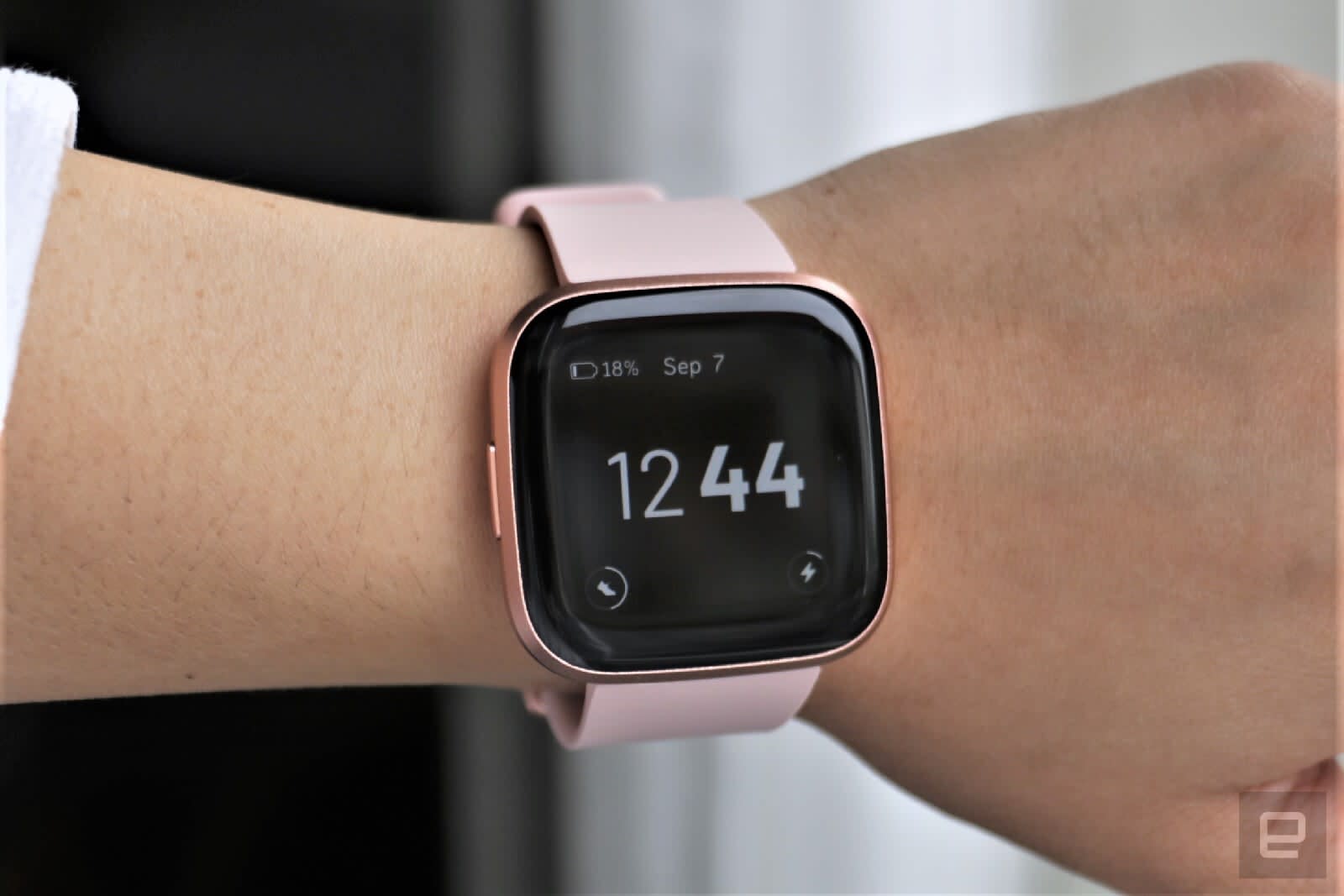 Fitbit's devices from recent years have blood oxygen monitoring (SpO2) hardware, but they haven't used it -- until now. Users on Reddit and elsewhere have noticed that their Versa, Ionic and Charge 3 devices are suddenly (if sometimes temporarily) providing blood oxygen data to help track health issues like asthma, heart disease and sleep apnea. It's not clear who's getting first dibs, but it's not dictated by device type or Premium memberships.

Fitbit confirmed the rollout to Engadget. The devices are using a combination of red and infrared sensors to determine oxygen variation, although the company cautioned that it wasn't a relative figure. You shouldn't see large variations in your sleep if you're healthy, the company said.

This is coming at a good time for Fitbit. Although Spo2 sensors aren't new in wearables, adoption is spreading. Withings' ScanWatch (an Engadget CES award winner, we'd add) treats blood oxygen tracking as a central feature. Google's acquisition of Fitbit could change where you see the technology after this, but it's good to have now if you're determined to glean more health insights.

In this article: activity tracker, blood oxygen, charge 3, fitbit, fitness, fitness tracker, gear, google, health, ionic, medicine, smartwatch, spo2, versa, versa 2, wearables
All products recommended by Engadget are selected by our editorial team, independent of our parent company. Some of our stories include affiliate links. If you buy something through one of these links, we may earn an affiliate commission.