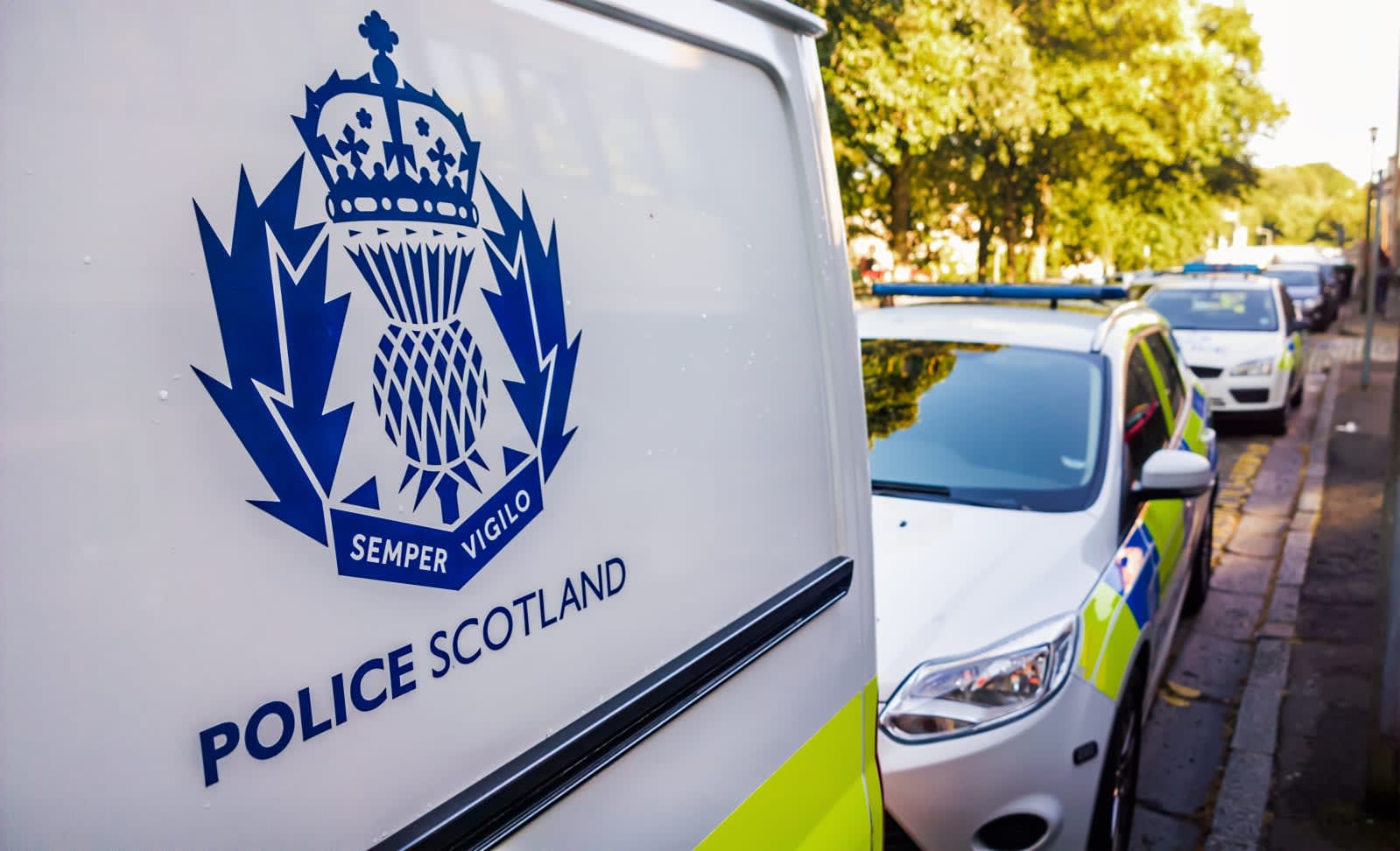 Police in Scotland are getting ready to roll out a fleet of 'cyber kiosks' that will allow them to mine device data for evidence. The kiosks -- PC-sized machines -- have been designed to help investigations progress faster. At the moment, devices can be taken from witnesses, victims and suspects for months at a time, even if they contain no worthwhile evidence. According to Police Scotland, the kiosks will enable officers to quickly scan a device for evidence, and if relevant information is found, the device will be sent on for further investigation. If not, it can be returned to its owner straight away.

The kiosks are not able to save any data -- they can only display it to an investigating officer. The only information the kiosks retain is details on how they have been used -- by whom and at what times. The software is also able to segregate data based on type (such as messages or pictures) and date range, to help officers more quickly find what they're looking for. Deputy chief constable Malcolm Graham said that "By quickly identifying devices which do and do not contain evidence, we can minimise the intrusion on people's lives and provide a better service to the public."

Police Scotland says it consulted a variety of groups and experts before commissioning the technology, and has given assurances that it will only examine a digital device where there is "a legal basis and where it is necessary, justified and proportionate to the incident or crime under investigation." While the kiosks have the ability to bypass passwords and lockscreens, this will only be done after consultation with the police cybercrime unit. However, some critics have voiced concerns regarding data privacy and abuses of power -- a growing narrative around the globe. The roll-out of the cyber kiosks – which will begin in Scotland on 20th January -- comes only a few days after it emerged the FBI extracted data from a locked iPhone in the US, prompting fresh concerns over civil freedoms.

Via: GlasgowLive
Source: Police Scotland
In this article: crime, Cyber Kiosk, data, device, gear, mobile, password, police, Police Scotland, privacy, security, tomorrow, unlock
All products recommended by Engadget are selected by our editorial team, independent of our parent company. Some of our stories include affiliate links. If you buy something through one of these links, we may earn an affiliate commission.