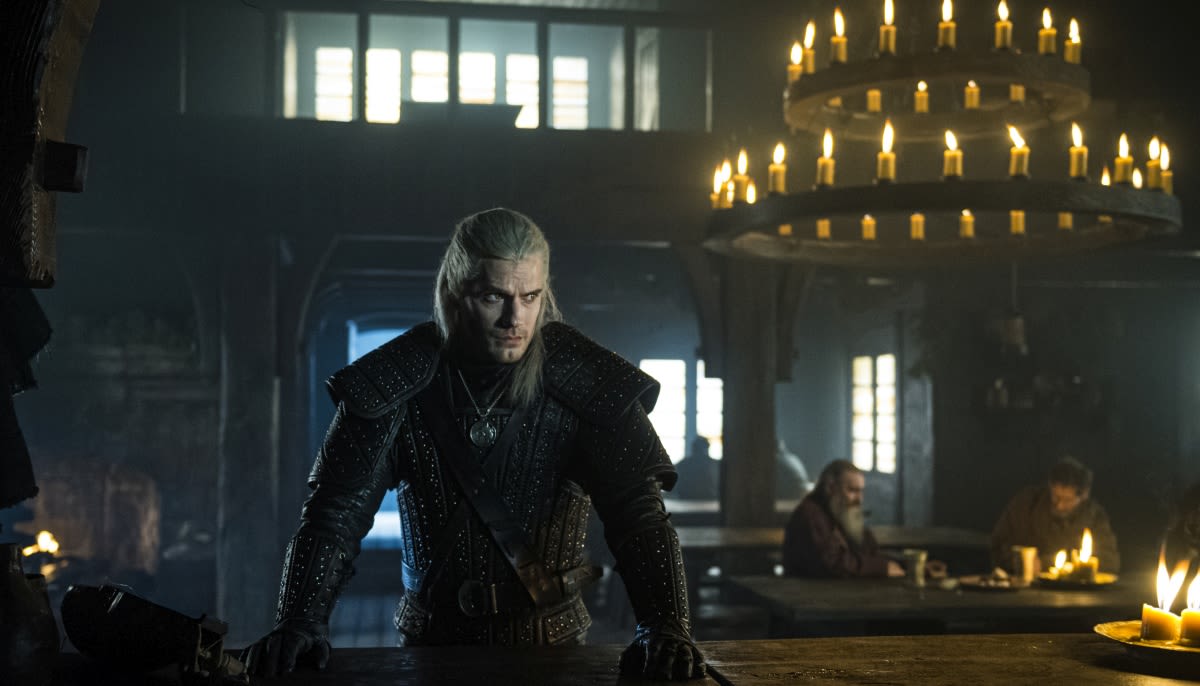 Netflix's final earnings results for 2019 are out (PDF), and in a year where it suddenly started to face more competition than ever before, the company says its service and content is only becoming more popular. The letter to investors claims that its new series The Witcher "is tracking to be our biggest season one TV series ever," and explains a new method for measuring those statistics. The new phrasing it's using is "choosing to watch," and as such, 76 million households clicked play and let The Witcher stream for more than a couple of minutes in the first four weeks since it was released.

To back up that claim -- and push back against belief that Disney+ and others are already starting to catch up -- it posted a Google Trends result showing The Witcher blowing The Mandalorian out of the water over the last few months, a result that holds up even if you add "baby Yoda" searches to the mix. Netflix's example also included The Morning Show on Apple TV+ and Amazon Prime's Jack Ryan, although neither showed much impact by this metric.

Still, you'll have to grade that result on a curve, since Netflix also mentioned a change to how it's gathering those numbers, "Given that we now have titles with widely varying lengths - from short episodes (e.g. Special at around 15 minutes) to long films (e.g. The Highwaymen at 132 minutes), we believe that reporting households viewing a title based on 70 percent of a single episode of a series or of an entire film, which we have been doing, makes less sense."

Now, if you watch something for at least two minutes, "long enough to indicate the choice was intentional" then it counts. By that measure, 83 million households opted for the new Michael Bay / Ryan Reynolds flick 6 Underground, 73 million have "chosen to watch" The Crown throughout its run, and Netflix estimates its thriller You will have 54 million views in its first four weeks. Of course, the stat doesn't really tell us how many people stuck around for more than twenty minutes or dozed off after a single episode, but they will likely look better than the old numbers. They also give Netflix something it can show to stars (and their agents) who are considering a role in one of its productions, instead of its old strategy of never discussing numbers at all.

Numbers that aren't open for interpretation are its subscriber count -- it has more than 167 million paid memberships around the globe, up 28 million from last year and its net income is up by more than 50 percent. However, in the US it only added around 548,000 members in the US in Q4 2019, compared to 1.7 million added in the same period the year before. With subscriber growth in the US slowing, execs faced questions on the earnings call about potentially raising prices, with Ted Sarandos and Reed Hastings responding that they needed to earn the ability to request more from customers by continuing to provide hit content.

Source: Netflix Q4 2019 results (PDF)
In this article: 2019, business, earnings, entertainment, financials, internet video, Netflix, q42019, services, streaming
All products recommended by Engadget are selected by our editorial team, independent of our parent company. Some of our stories include affiliate links. If you buy something through one of these links, we may earn an affiliate commission.