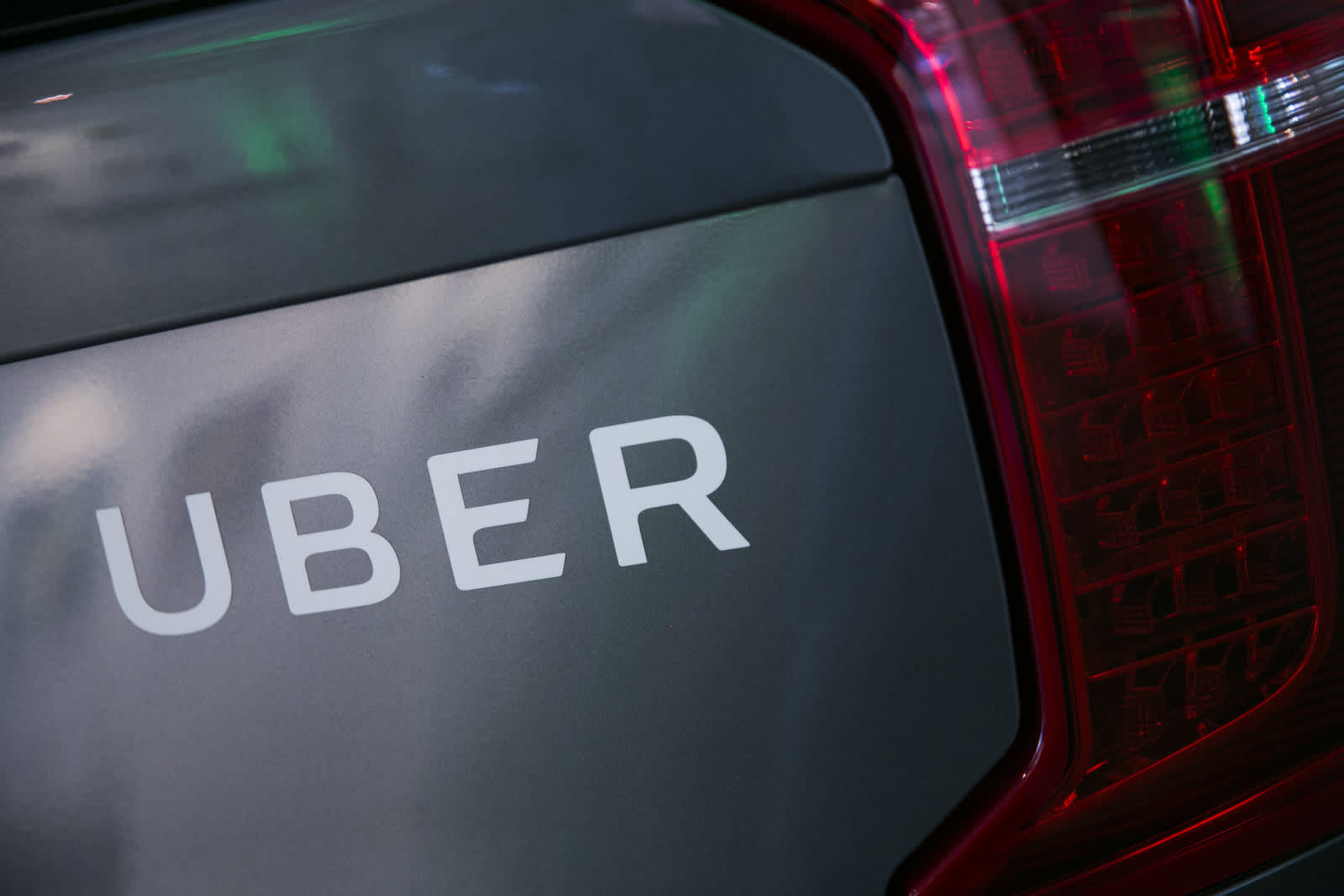 Uber is testing another new feature in what is presumably a bid to help mitigate the restrictions of Assembly Bill 5, which requires the company to treat its drivers as employees, not independent contractors. Some drivers in California will now have the ability to set their own fares, which could be up to five times the amount normally set by Uber.

From Tuesday morning, drivers operating around airports in Santa Barbara, Palm Springs and Sacramento will be able to take part in a bidding system that allows them to increase fares in 10 percent increments, up to a maximum of five times the usual Uber price. When a ride is requested, Uber will match the rider with the driver with the lowest price. Drivers charging higher fares will gradually be dispatched as demand for rides increases.

The feature is clearly intended to give drivers more autonomy and follows a number of other recent initiatives by the company, designed to support its argument that as a technology platform and not a transportation business, its drivers cannot be classed as employees. However, this trial could kick up some unintended consequences. Setting fares too high could result in fewer trips for drivers, and a less consistent service for riders, who might simply opt to use Lyft -- which hasn't made any changes to its service -- instead.

As reported by the Wall Street Journal, a person familiar with the new feature says that Uber is trialling it in smaller cities in a bid to limit potential damage to its business. However, the company will use feedback from the initial pilot to decide whether to expand fare-setting elsewhere.

In this article: AB5, business, California, drivers, fare, law, Lyft, riders, services, transportation, Uber, tomorrow
All products recommended by Engadget are selected by our editorial team, independent of our parent company. Some of our stories include affiliate links. If you buy something through one of these links, we may earn an affiliate commission.