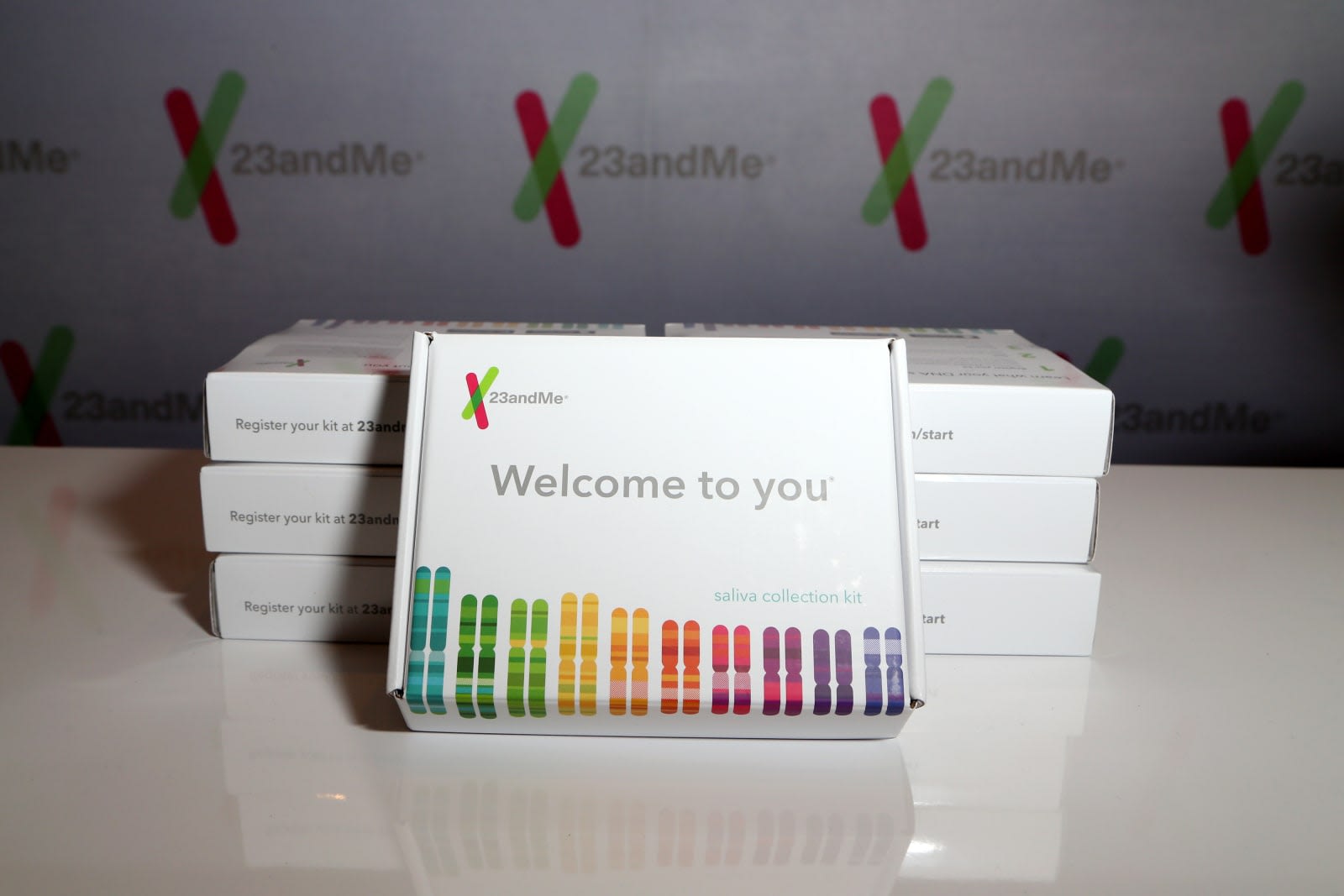 If you're skittish about DNA testing services, you're not the only one -- and it's directly affecting one of the heavyweights in the field. The 23andMe team is laying off about 100 workers, or 14 percent of its total workforce, in light of declining sales. The job cuts will focus on units responsible for growing and scaling the company. In the months ahead, 23andMe expects to cut back its work on clinical studies and focus more on its home testing and therapeutic offerings.

Company chief Anne Wojcicki didn't have definitive explanations for the shrinking sales in a chat with CNBC, but did speculate that privacy was "top of mind" for customers and might have been a factor. Cold cases like the Golden State Killer appear to have been solved using online DNA databases -- there might be a fear of sensitive genetic info falling into the wrong hands. Wojcicki also suspected that fear of a US recession might lead people to cut back on unnecessary expenses, and a home DNA test could easily be one of the first things to go.

The company isn't the only one facing trouble. Veritas Genetics closed its US business in late 2019, while Illuminia warned that the entire market was down last summer after witnessing a drop in demand for its DNA sequencing machines. In that regard, 23andMe is acknowledging the reality that DNA testing isn't as hot a market as it was in previous years.

Source: CNBC
In this article: 23andme, Anne Wojcicki, business, dna, gear, genetic testing, genetics, jobs, layoffs, medicine
All products recommended by Engadget are selected by our editorial team, independent of our parent company. Some of our stories include affiliate links. If you buy something through one of these links, we may earn an affiliate commission.