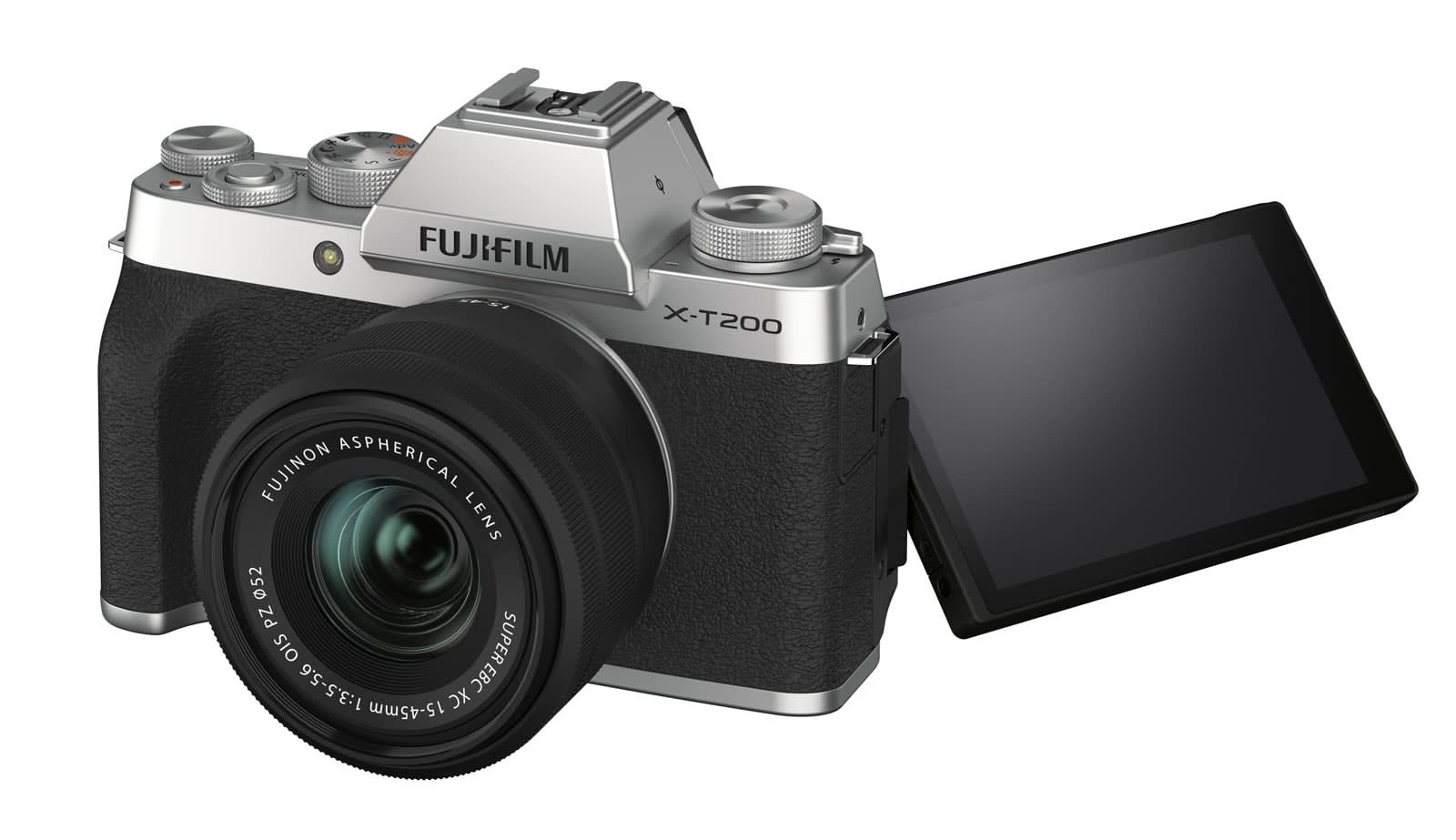 Fujifilm is taking a slightly unusual tactic to replacing its entry-level X-T100 mirrorless camera: make the sequel indispensable to video makers. Its just-introduced X-T200 still shoots 24.2-megapixel stills, but it now captures 4K video using a "Digital Gimbal Function" (really, gyro sensors) that promises extra-stable footage -- it smoothes the video "even further" than what you'd expect from a smartphone, Fujifilm claims. Whether or not that's true, you can expect HDR in both video and stills to bring out more detail in high-contrast situations.

You can also expect a new vari-angle 3.5-inch touchscreen display that can be opened and twisted to help frame your vlogs. And yes, the core photography should be improved as well. You can expect improved autofocusing (including for face and eye detection) with phase detection pixels across the sensor, and it processes data 3.5 times faster than its T100 processor. That should help with overall photography, but it should also cut back on the rolling shutter effect (aka "tower of jello") when recording videos.

There are speed limitations. While the new camera shoots full-resolution stills at a respectable 8 frames per second, 4K video is capped at 30FPS (even slow-motion 1080p is stuck at 120FPS). You won't want to lean on this if you insist on both high resolution and a high frame rate. Still, with the fully articulating display, 4K video, stabilization, lack of jello and both microphone and headphone ports (the latter via USB-C), the X-T200 could be the ultimate budget video and vlogging rig.

The X-T200 will cost about $100 more than its predecessor at $700 for just the body, or $800 if you want a 14-45mm f/3.5-5.6 optically stabilized kit lens. It's expected to ship in late February. And if you want more native lens options, there's also a $199 35mm f/2 prime lens coming at the same time to produce produce bright shots with soft backgrounds. While it lacks the weather-sealing and metal build of the current XF 35mm F/2 WR, it's half the price -- making it Fujifilm's cheapest prime lens yet. 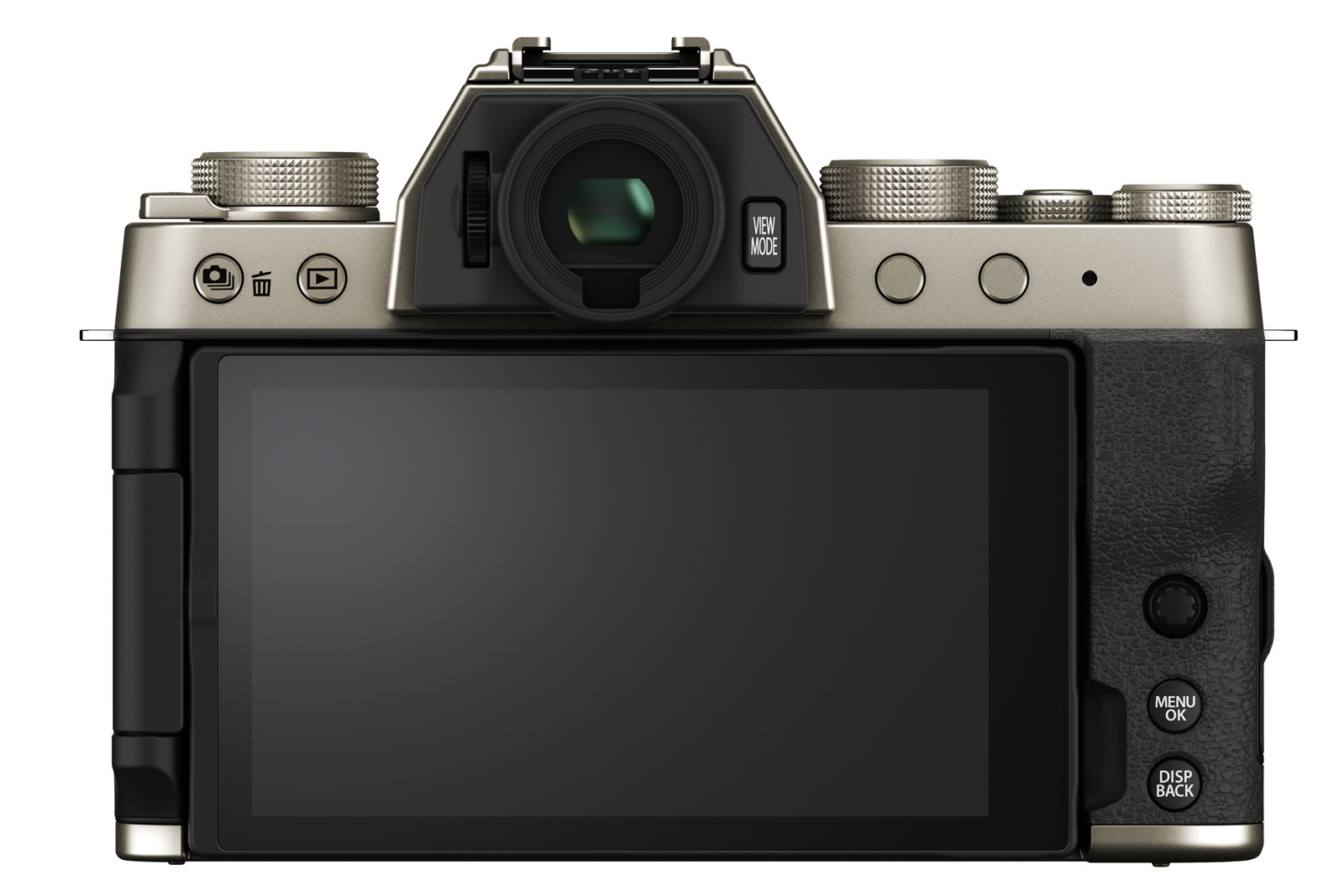 Source: Fujifilm
In this article: camera, cameras, fujifilm, gear, mirrorless, mirrorless camera, photography, x-t200
All products recommended by Engadget are selected by our editorial team, independent of our parent company. Some of our stories include affiliate links. If you buy something through one of these links, we may earn an affiliate commission.