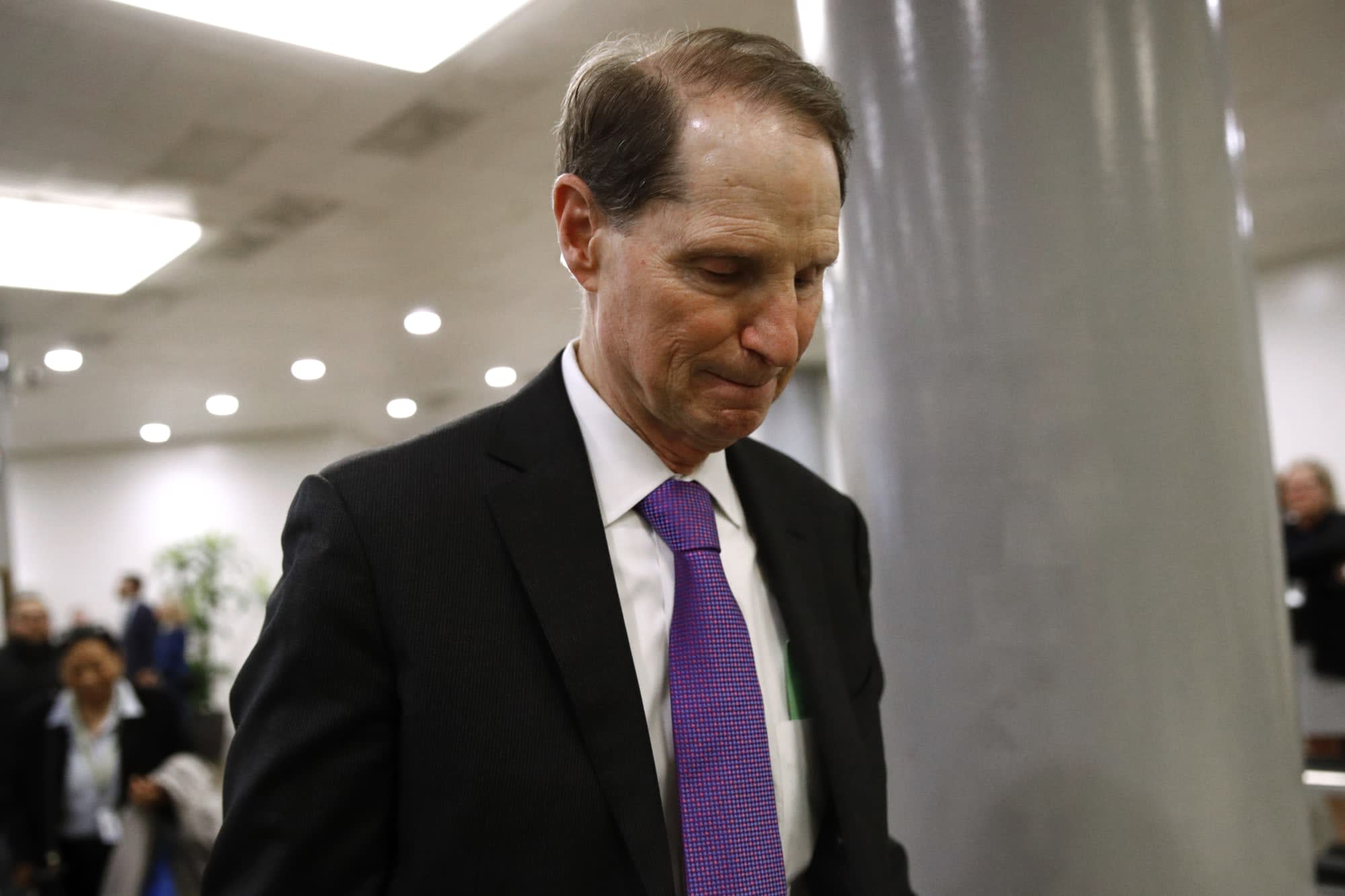 Oregon Senator Ron Wyden has introduced new legislation that would attempt to reform Section 215 of the Patriot Act definitively. Democratic and Republican lawmakers in both the House and Senate have co-sponsored Wyden's Safeguarding Americans' Private Records Act.

While there are a variety of facets to the bill, the most significant aspect of it is that it would prohibit the warrantless collection of cell-site and GPS geolocation data, as well as internet browsing and search history by US intelligence agencies. Additionally, the bill would eliminate the relevance clause that had allowed the NSA to justify its bulk data collection program, and establish a three-year limit for how long federal agencies can hold data that isn't related to foreign intelligence efforts. The bill would attempt to do all this before March 15th.

Following the enactment of the USA Freedom Act in 2015, Section 215 would have expired this past December. However, the Senate pushed back the sunset date to March 15th as part of the short-term funding bill it passed in mid-November.

"Liberty and security aren't mutually exclusive, and they aren't partisan either," said Senator Wyden. "This bill preserves authorities the government uses against criminals and terrorists, while putting Americans' constitutional rights front and center."

Despite the fact that Senator Wyden has managed to build some bipartisan support for his bill, it's likely to face an uphill battle. In the past, Senate Majority Leader Mitch McConnell has been a vocal supporter of the Patriot Act. In 2015, McConnell attempted to introduce legislation that would have extended the act through to 2020 without making any changes to it. While the Senate eventually passed the USA Freedom Act instead, McConnell is likely to oppose any attempt to scale back the Patriot Act.

Source: Senator Ron Wyden (1), (2), (3)
In this article: bill, FISA, gear, GPS, nsa, patriot act, politics, privacy, Ron Wyden, section 215, security, spying
All products recommended by Engadget are selected by our editorial team, independent of our parent company. Some of our stories include affiliate links. If you buy something through one of these links, we may earn an affiliate commission.