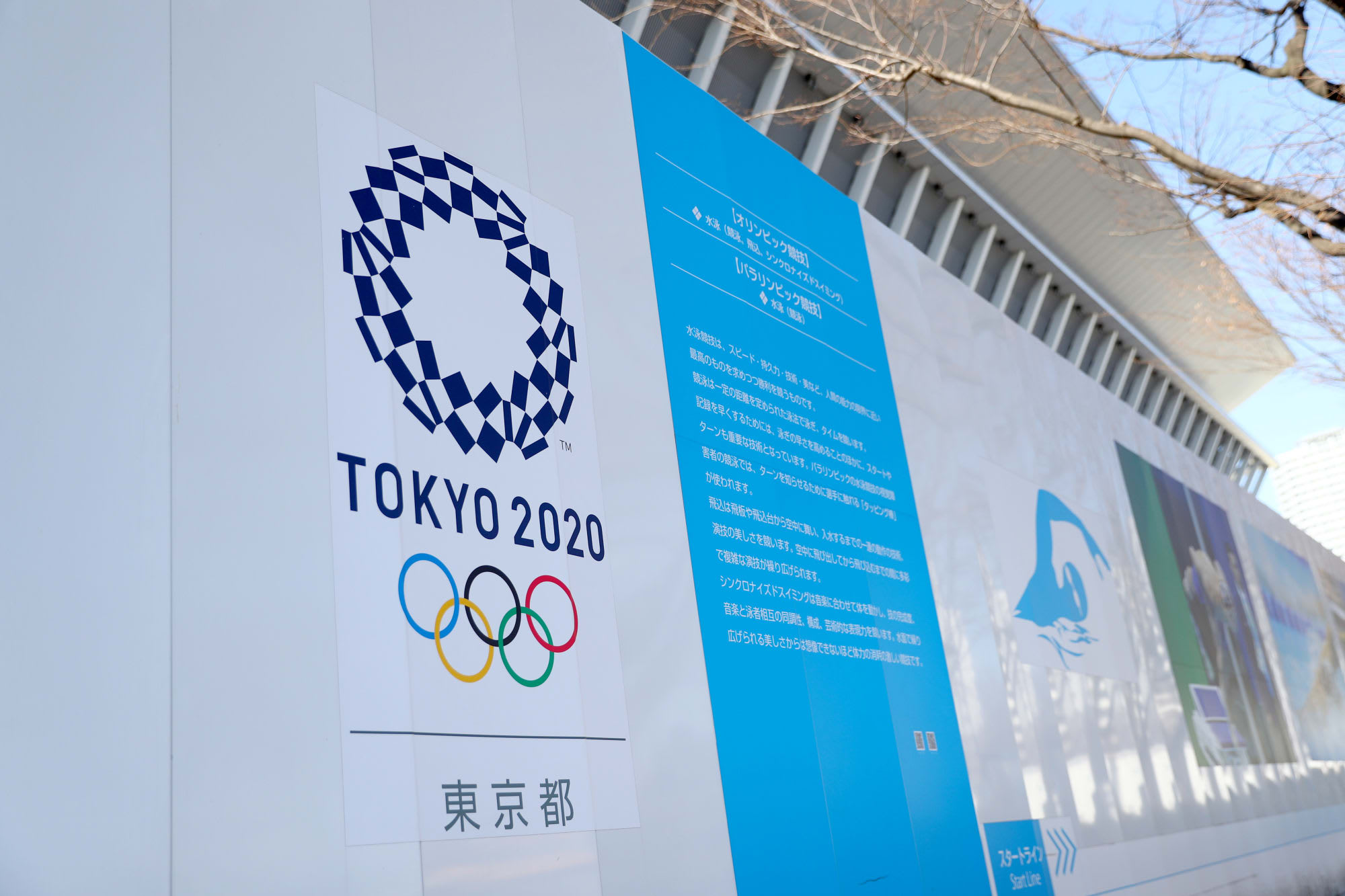 The 2020 Olympic Summer Games don't commence for six months, but plenty of marketing work goes into the international event well beforehand. NBC, which owns the media rights to the Olympic Games, has renewed its deal with Snap to publish daily coverage of competitions in the US. The two companies have partnered before, with similar deals involving the 2016 Summer Olympics and the 2018 Winter Olympics. However, this year's deal ensures far more content: NBC will produce more than 70 episodes for Snapchat -- three times than in 2018, according to Variety.

Four daily original shows will include recaps, near real-time coverage, cultural pieces and profiles of Team USA. For better or for worse, all shows will be presented in a vertical aspect ratio.

NBC Olympics president Gary Zenkel says that producing this kind of content used to be "a marketing exercise" which garnered interest in the Olympics. "That is absolutely the goal of this relationship too," he says, "but we are also going to monetize those impressions." Snapchat claims that its content reaches 75% of all 13- to 34-year-olds, so NBC -- which also controls all ad inventory for the Olympic Games in the US -- is likely hoping to capture a decent chunk of that younger viewer demographic and bring in more money from advertisers. These viewers are seen as particularly valuable by advertisers because of the assumption that they have more expendable income compared to older demographics.

Over the past 20 years, viewership for the Olympics has been sporadic. Whether or not a stronger push on social media platforms moves the needle remains to be seen, but either way, both NBC and its advertisers will be reaching plenty of young viewers by leveraging Snapchat.

Source: Variety
In this article: 2020 olympic games, 2020 olympics, advertising, av, business, entertainment, marketing, nbc, olympics, snap, snapchat, social, social media, Tokyo Olympics
All products recommended by Engadget are selected by our editorial team, independent of our parent company. Some of our stories include affiliate links. If you buy something through one of these links, we may earn an affiliate commission.