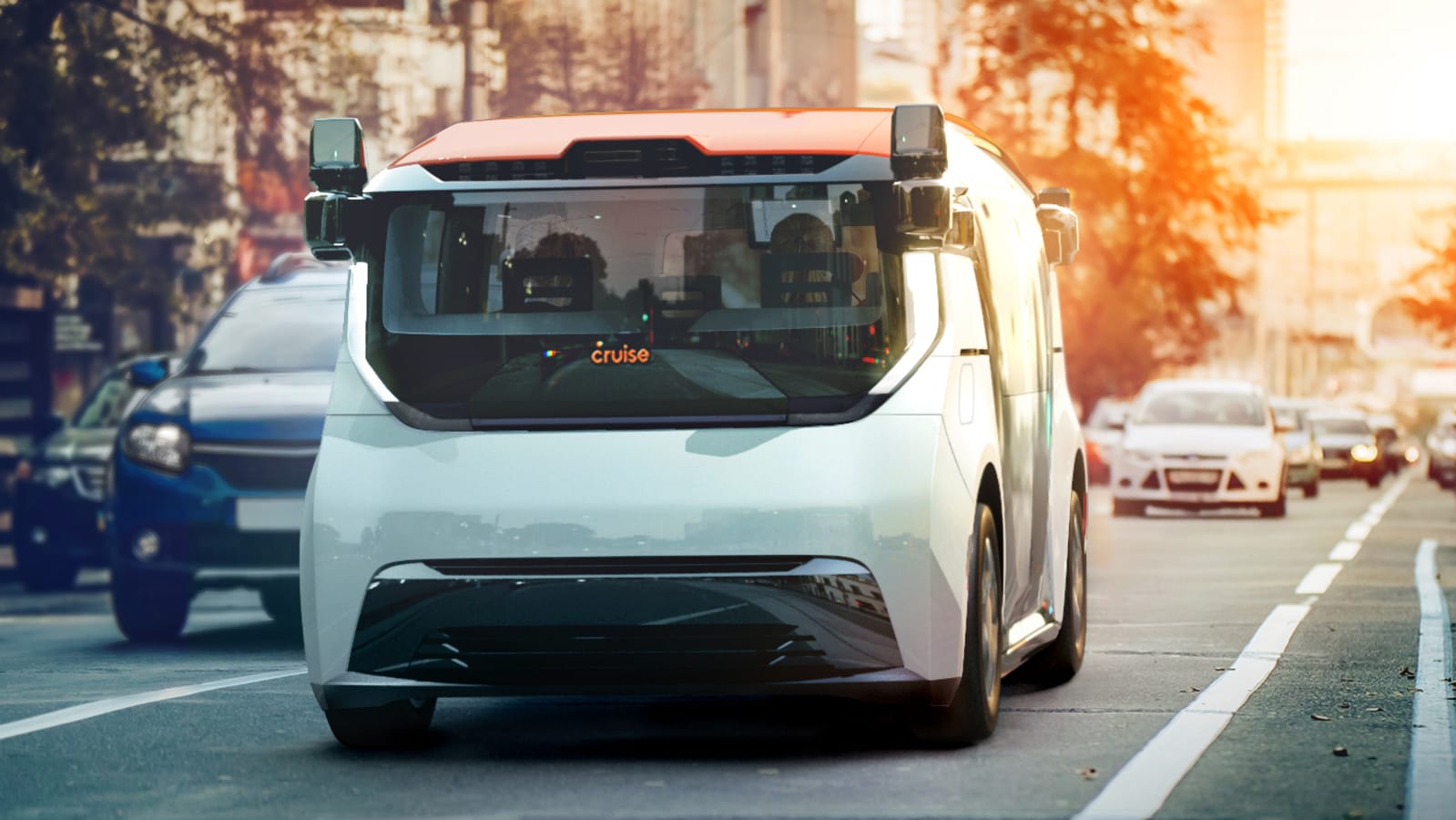 GM just demonstrated that electric vehicles can create jobs in addition to taking them away. The automaker has revealed plans for a $2.2 billion investment that will turn its Detroit-Hamtramck facility into its first assembly plant completely devoted to EVs. When it's fully ready, it'll create over 2,200 "good-paying" jobs, GM claimed. The factory will produce a "variety" of electric trucks and SUVs. While GM didn't outline the full product mix, it noted that production on its first electric pickup truck will start at the plant in late 2021. The Cruise Origin self-driving shuttle should start production soon afterward.

About 900 people currently work at the Detroit-Hamtramck plant now making the Chevy Impala and Cadillac CT6. The plant will go through several months of renovations to adapt, starting in late February.

This won't come close to offsetting the roughly 14,000 job cuts announced in late 2018, even with projects like battery manufacturing in Lordstown, Ohio (a team-up with LG Chem) and the Bolt-making Orion plant helping out. To some degree, GM is papering over a painful memory for many of its former workers. However, the move does suggest that the auto industry may be in a transition period where at least some of the positions lost in conventional car manufacturing might come back as EVs grow in popularity.

Via: The Verge
Source: GM Corporate Newsroom
In this article: business, cruise, cruise origin, electric car, electric truck, electric vehicle, ev, gear, gm, green, jobs, manufacturing, origin, pickup, pickup truck, tomorrow, transportation, truck
All products recommended by Engadget are selected by our editorial team, independent of our parent company. Some of our stories include affiliate links. If you buy something through one of these links, we may earn an affiliate commission.