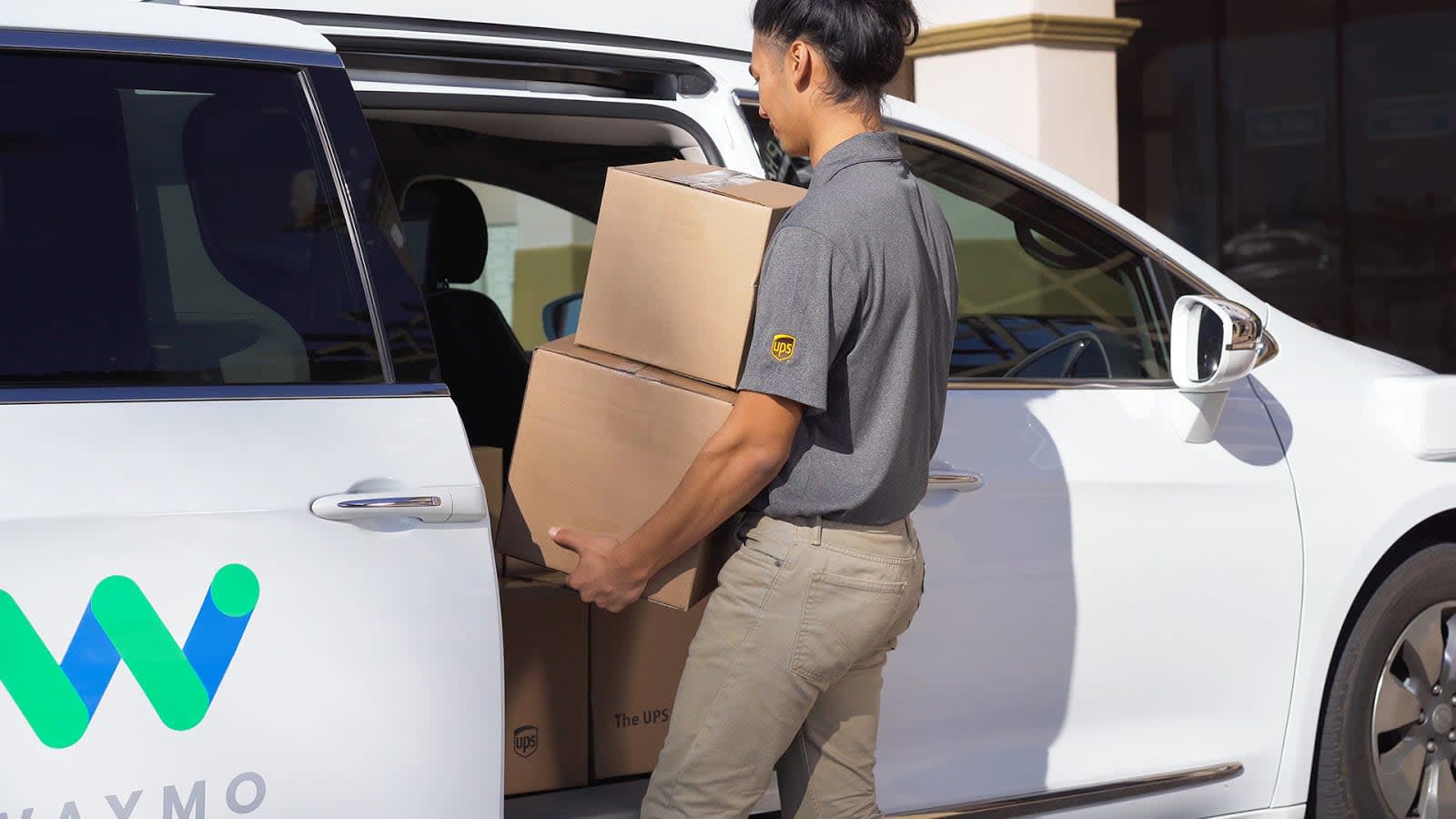 Waymo is expanding its foray into self-driving delivery vehicles. The Alphabet brand is teaming with UPS on a pilot that will have autonomous Chrysler Pacifica vans carry packages in the metro Phoenix area. They'll be shuttling cargo from UPS Stores to the courier's Tempe processing hub, not directly to customers, but they will drive on their own. A human will stay aboard to keep watch over operations.

The program kicks off this quarter (that is, no later than March). Waymo had already grown its AutoNation deal to include a car part delivery test in 2019. UPS has been busy, too, having just ordered 10,000 electric trucks from Arrival for crewed deliveries.

The two see this as part of a "long-term plan" to explore how they can cooperate. There's no guarantee that will involve a self-driving courier rolling up to your door, but that wouldn't be surprising when UPS is already using drones to deliver medicine. For now, the benefits are more modest. UPS sees this moving packages out of stores more frequently, increasing the chances that your package will reach its destination on time and freeing up space in the stores themselves.

Source: Waymo, UPS Pressroom
In this article: alphabet, courier, delivery, gear, google, mail, self-driving, self-driving car, transportation, ups, waymo
All products recommended by Engadget are selected by our editorial team, independent of our parent company. Some of our stories include affiliate links. If you buy something through one of these links, we may earn an affiliate commission.