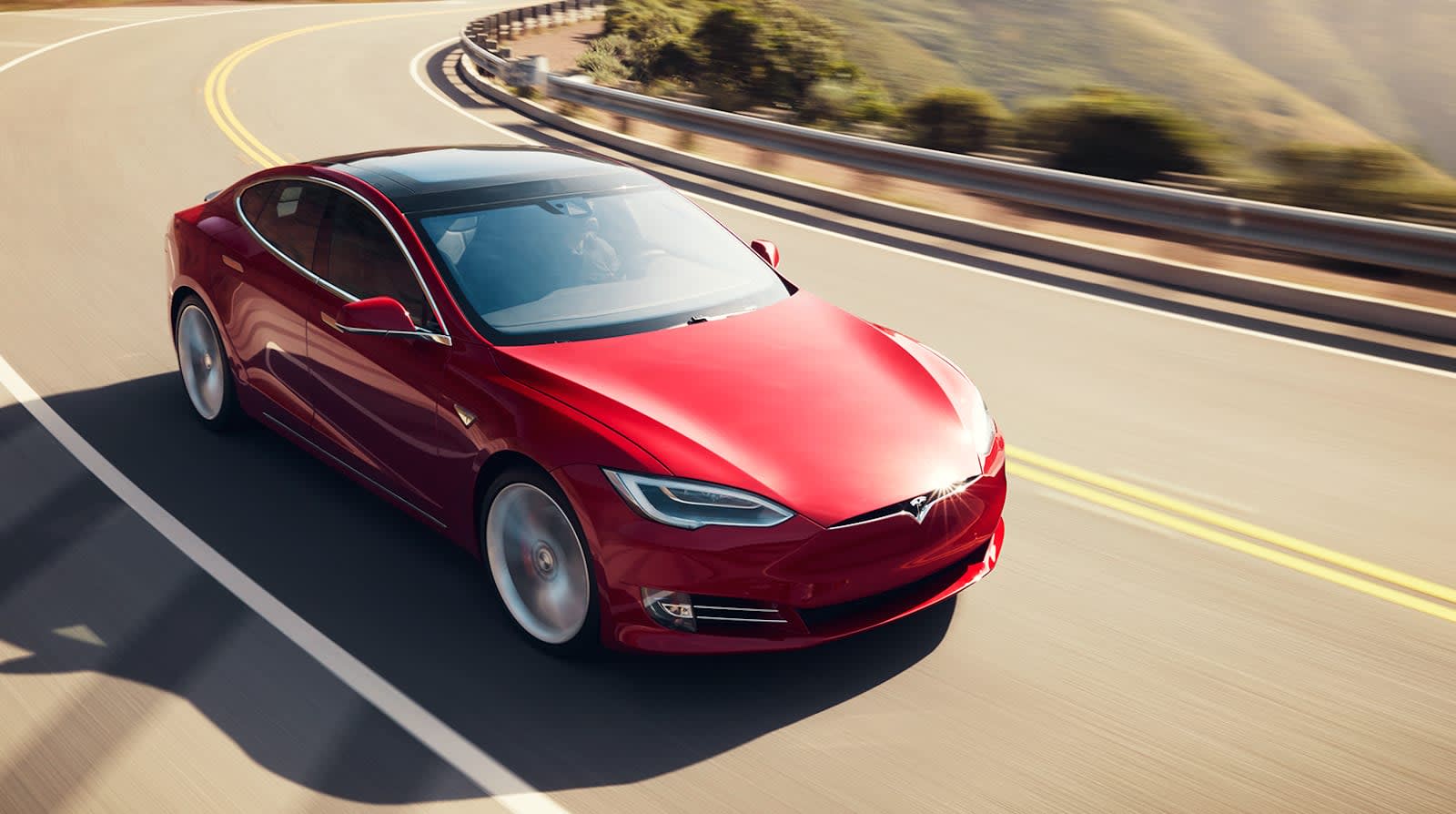 "We're rapidly approaching a 400-mile range for Model S," Tesla chief Elon Musk has revealed during a conference call following the company's Q4 2019 financial results announcement. "So, it won't be long before Model S has a 400-mile range." Musk made the revelation when he was asked when the Model S and X vehicles would switch to Tesla's newer battery cells, which are being used for its Model 3 vehicles.

Apparently, instead of switching the batteries inside the current versions of the more expensive vehicles, Tesla decided to work on the chemistry of the cells they're using. Musk said the core chemistry inside those cells "has improved many times over the years" and that the company is "pretty happy" with their energy content. That said, the automaker is slated to launch a higher-performance "Plaid" Model S with larger battery packs later this year.

Tesla's long range Model S is already a range leader in the US. The company's website lists its range as 373 miles, but Musk says the cars it's currently manufacturing will actually be able to run for 380 miles on a single charge -- Tesla simply hasn't gotten around to updating the EPA number. While a 400-mile range may not really be necessary, seeing as Tesla continues to expand its customers' charging options, it may help show those on the fence about buying EVs that they can be as flexible as gas-powered cars.

Via: CNET
Source: Electrek, Seeking Alpha
In this article: electric vehicle, gear, Model S, Tesla, transportation
All products recommended by Engadget are selected by our editorial team, independent of our parent company. Some of our stories include affiliate links. If you buy something through one of these links, we may earn an affiliate commission.