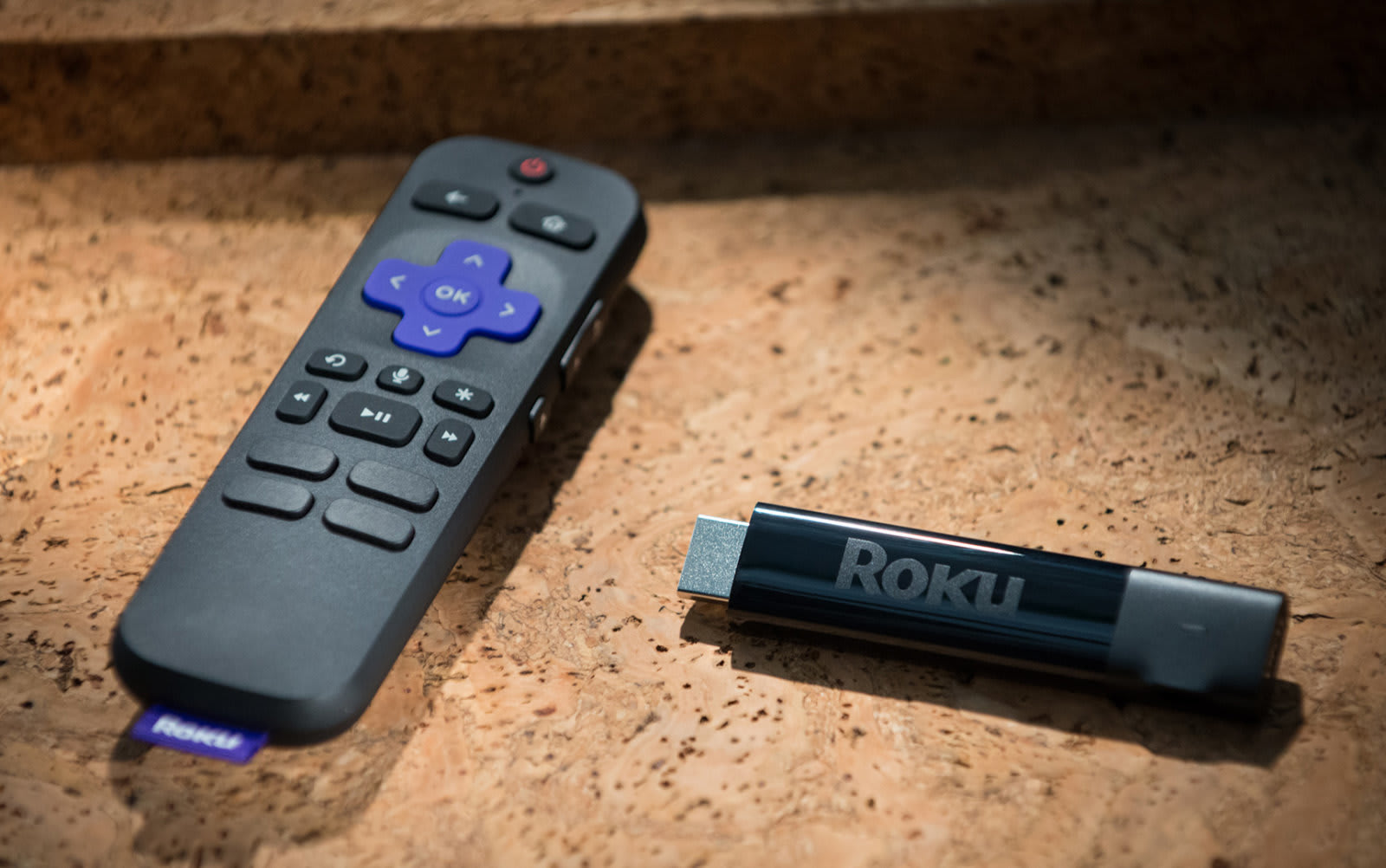 A few days ago, Roku sent out an email to customers informing them that Fox standalone apps would go away after January 31st due to an expiring distribution agreement. That might make it a little harder and more complicated to watch the Super Bowl via streaming this weekend, and certainly more difficult to watch the 4K stream Fox will distribute via its apps.

But tonight Roku informed Engadget that they have reached an agreement.According to a Fox spokesperson, "We are pleased to have reached a successful agreement with Roku. Fox's leading suite of apps will continue to be available on the Roku platform." So that means as long as you're able to load up the apps and login with cable or other TV credentials, the Fox Now and Fox Sports apps will work just as well as the NFL and other streaming options on Roku.

We are delighted that we reached an agreement with FOX to distribute FOX channels on the Roku platform.

Roku customers can stream the Super Bowl through FOX Now, Fox Sports and NFL in addition to other ways.

Source: Roku (Twitter)
In this article: 4K, breaking news, business, entertainment, Fox, Fox Now, Fox Sports, gear, Roku, streaming, Super Bowl, Super Bowl LIV
All products recommended by Engadget are selected by our editorial team, independent of our parent company. Some of our stories include affiliate links. If you buy something through one of these links, we may earn an affiliate commission.