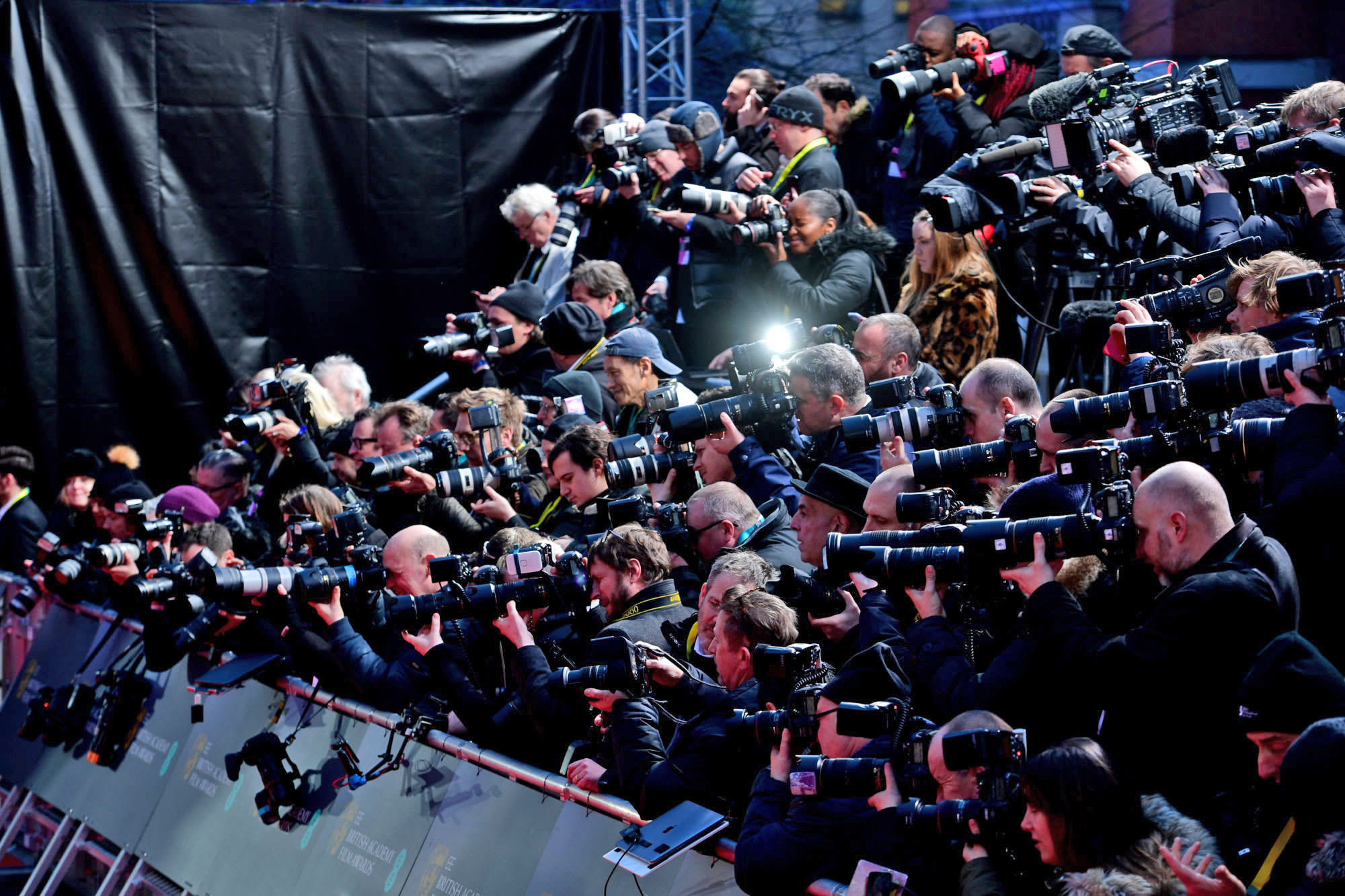 As image editing software and AI-assisted tool become increasingly powerful, journalists need a way to spot doctored images. Jigsaw, which is owned by Alphabet, forecasts emerging technology-based threats and works to curb their effects. Its latest creation, Assembler, spots the signatures of image manipulation using seven different "detectors," helping reporters to vet the authenticity of the images they publish.

Images that are edited in apps like Photoshop may look convincing to the human eye, but there are many artifacts that can be more easily detected by a computer. For example, the clone tool creates repeated patterns in an image that may be virtually undetectable to the untrained eye, but -- to a computer -- are clear indications of manipulation. Assembler specifically looks for these common giveaways, as well as signs from more advanced forms of image manipulation, like deepfakes.

According to Jigsaw CEO, Jared Cohen, Assembler is still in its early stages of development, and will only be available to journalists and fact checkers. Other image analysis software -- such as FotoForensics -- exists, but Assembler seems to be much more advanced. As fake news shows no signs of abating, Assembler could become a key tool for journalists and researchers.

Via: The New York Times
Source: Jigsaw, Medium
In this article: alphabet, assembler, av, deepfake, google, image analysis, image manipulation, jigsaw, journalism, photo analysis, photo editing, photoshop, politics, tomorrow
All products recommended by Engadget are selected by our editorial team, independent of our parent company. Some of our stories include affiliate links. If you buy something through one of these links, we may earn an affiliate commission.