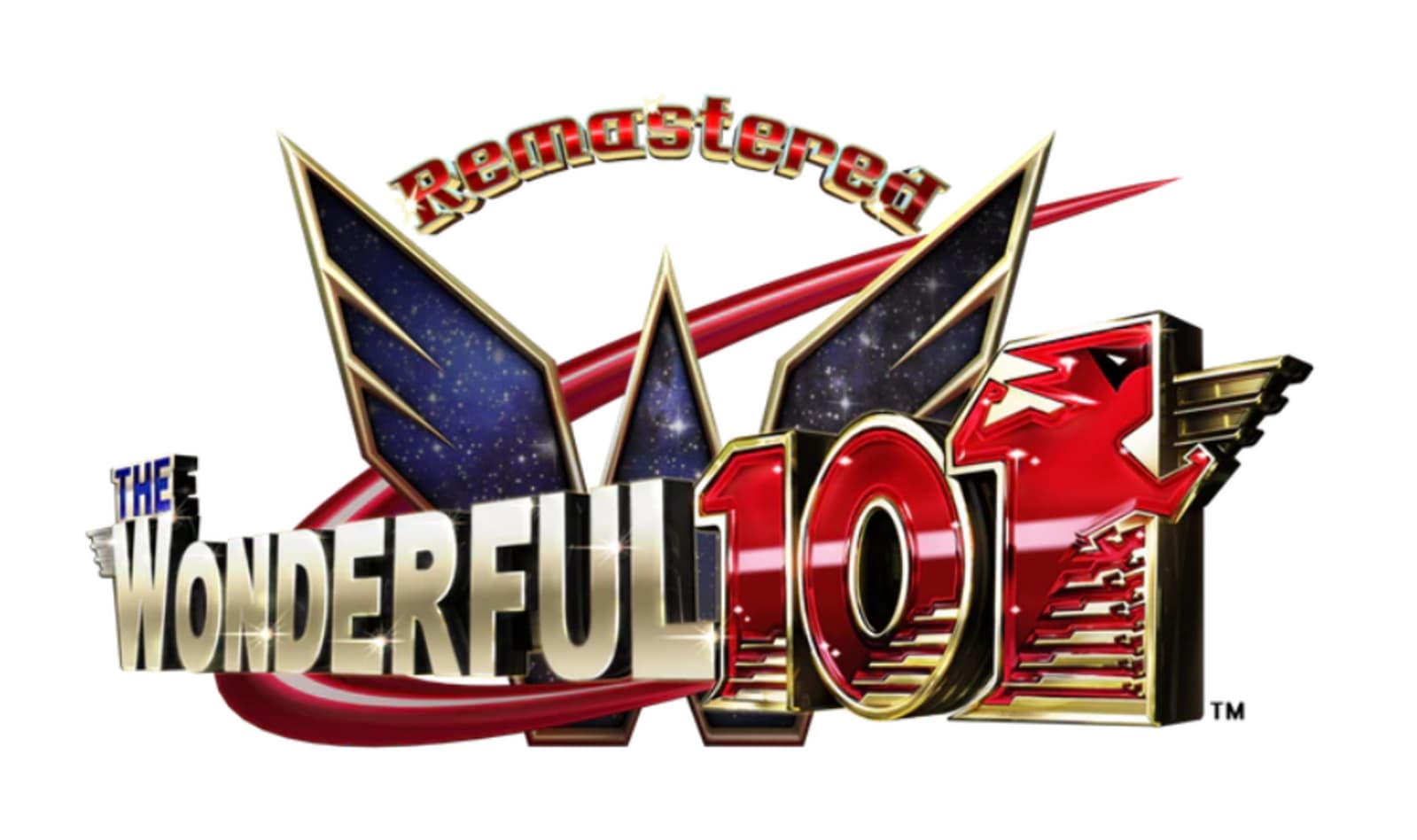 If anything demonstrates that gamers love a bit of cult nostalgia, it's the eye-watering success of Kickstarter campaigns pledging to bring former hits back to life. And that's absolutely the case with former Wii U title The Wonderful 101, the remastering of which obliterated its Kickstarter goal in less than an hour.

PlatinumGames' colourful action adventure was originally released in 2013 for the Wii U. Now it's getting the modern console treatment and will be coming to PS4, Switch and PC thanks to a hugely successful crowdfunding campaign that looks set to hit a whopping $1.5 million. Given the tight delivery timeframes -- PlatinumGames says it'll ship in April 2020 -- it's likely that development is already in the bag, and that this is more of a game sale than anything else.

That being said, there's the opportunity to get your hands on some interesting rewards. Pledge more than 1,000 yen (about $9), for example, and you have the option to be blocked on Twitter by Platinum co-founder Hideki Kamiya, whose sensitive blocking trigger finger is well known among the gaming community.

Xbox gamers may well be disappointed to be left out of proceedings, but that's not to say they won't ever have the chance to play the remastered version. In the Kickstarter FAQs, Platinum says that getting the game to Switch, Steam and PS4 was already a "challenging endeavor" but if the campaign is successful enough they definitely plan on porting the game on additional platforms. Given the huge numbers the campaign has already seen in its short time online, then, an Xbox One version is not an impossibility.

Source: Kickstarter
In this article: av, business, gaming, goal, internet, Kickstarter, PC, PlatinumGames, PS4, remaster, Steam, Switch, The Wonderful 101, Wii U, Xbox
All products recommended by Engadget are selected by our editorial team, independent of our parent company. Some of our stories include affiliate links. If you buy something through one of these links, we may earn an affiliate commission.