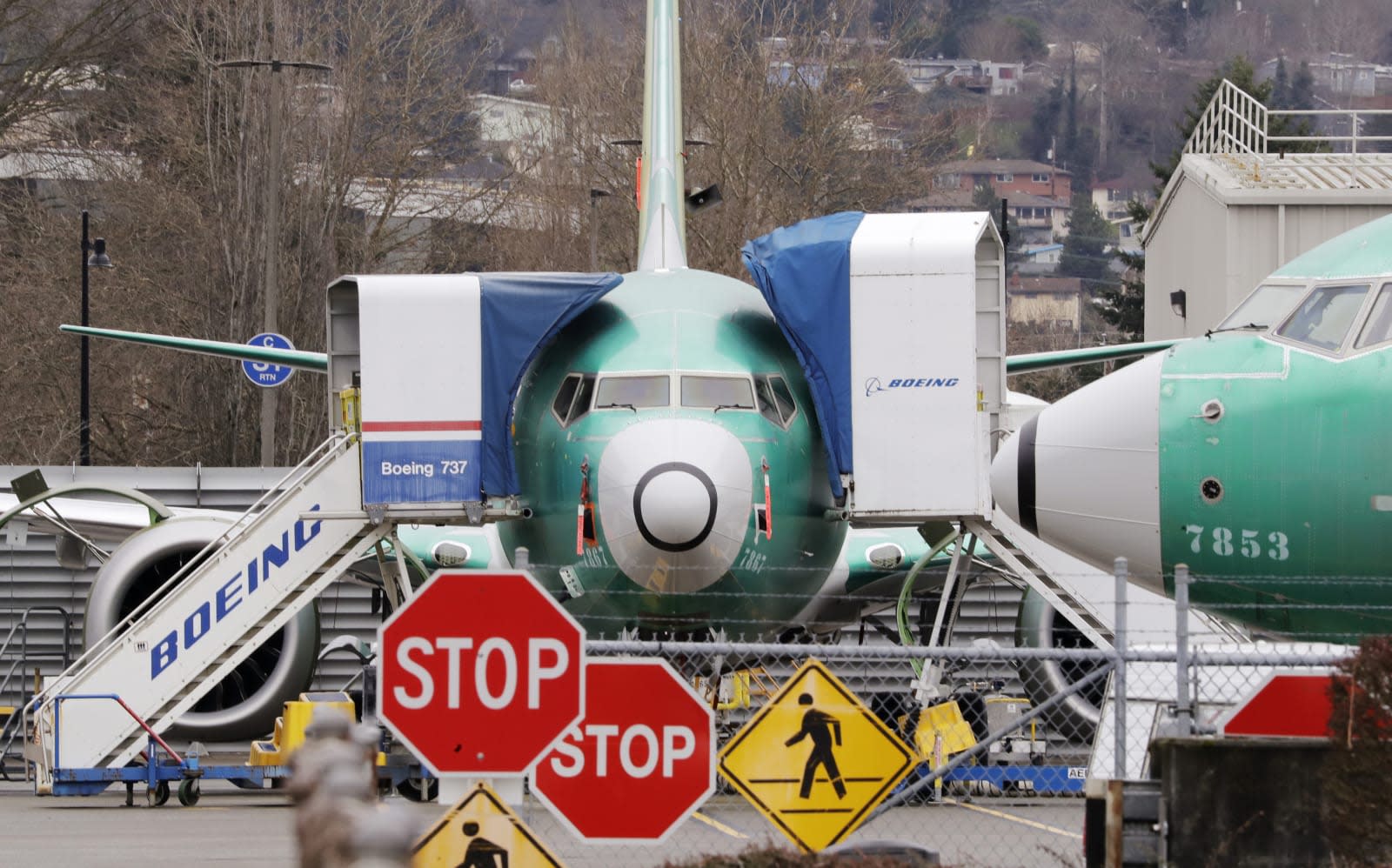 Boeing is working to fix yet another software bug on its 737 Max, Bloomberg reports. The glitch involves an indicator light for the "stabilizer trim system," which helps raise and lower the plane's nose. The light was turning on when it wasn't supposed to. Boeing is already resolving the problem, and it still expects the 737 Max to resume flying by mid-2020.

But this is the third software flaw to be discovered and reported since the 737 Max crashes, which killed 346 people. Months after the fatal flaw was discovered, Boeing encountered another problem that prevented the flight control computers from starting and verifying that they were ready for flight.

According to Bloomberg, Steve Dickson, the head of the Federal Aviation Administration (FAA), told reports in London that a certification flight will occur in the next few weeks and that the FAA is evaluating this latest software issue. Even with FAA approval, it could be a long time before the 737 Max returns to service. In the meantime, Boeing has frozen 737 Max production.

In this article: 737 max, airplane, boeing, business, faa, flaw, gear, safety, security, software, transportation, trim system
All products recommended by Engadget are selected by our editorial team, independent of our parent company. Some of our stories include affiliate links. If you buy something through one of these links, we may earn an affiliate commission.