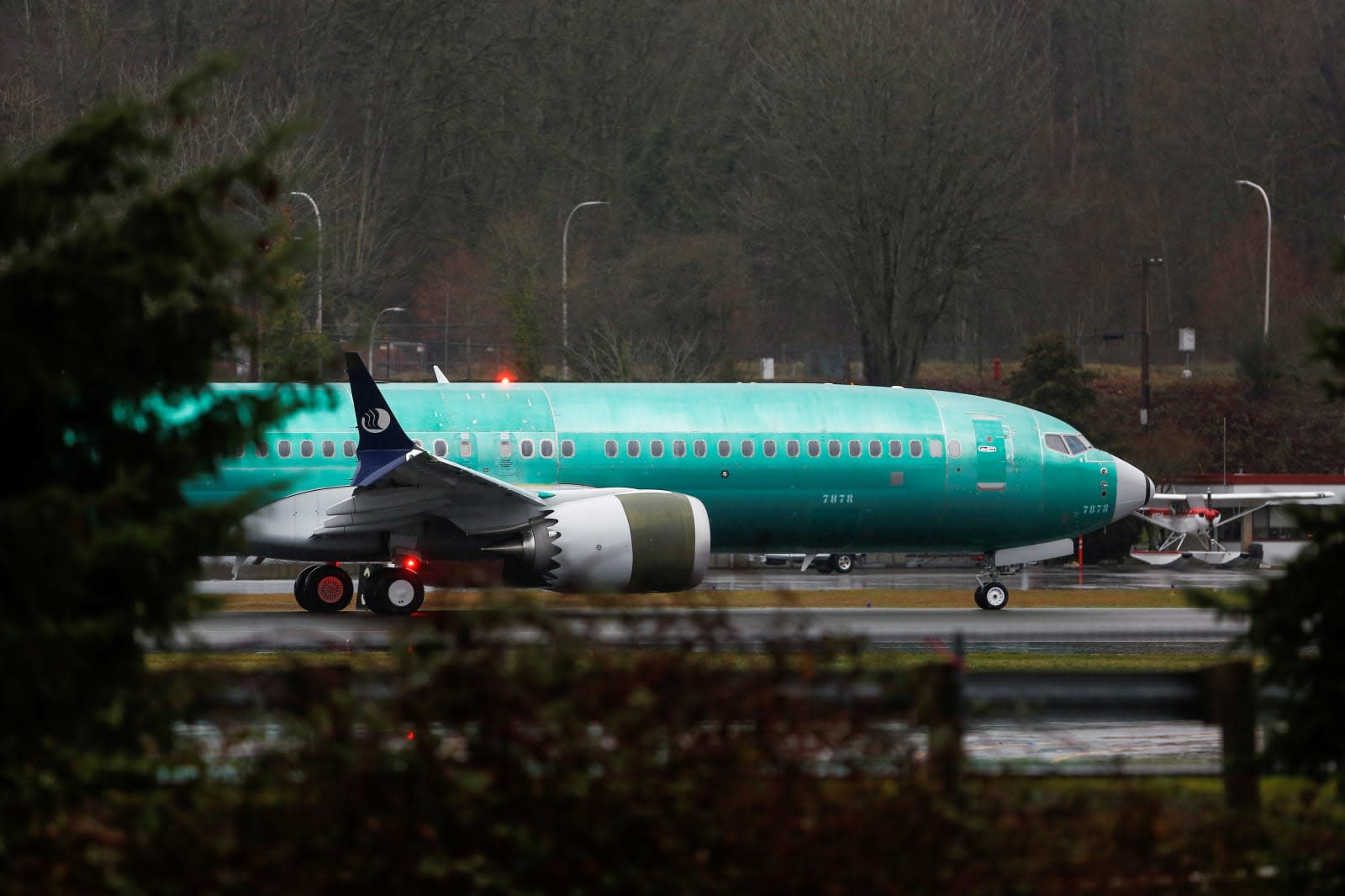 There were signs Boeing would once again have to push back the 737 Max's expected return to the skies, and it just confirmed as much. The aircraft maker now expects the troubled aircraft to start the "ungrounding" process in mid-2020 based on its "experience to date with the certification process." While this still isn't set in stone, it suggests you'll have to wait at least a few months before the 737 Max is cleared to resume flights -- and that's assuming there are no further complications.

The clearest sign of further problems came just days ago, when Boeing found a new flight control computer bug that effectively prevented takeoff. This wasn't the only sign, though. American Airlines recently extended its cancellations of service using the 737 Max from April to June, signalling that it didn't expect a resolution until the end of spring at the earliest.

Boeing has a tentative fix for the safety system design flaw that led to two deadly crashes and the subsequent grounding of all 737 Max jets. However, there are many hurdles to getting it back into the air, including Boeing's own software headaches, certification flights (both in the US and abroad) and checks by the airlines that intend to use it. It's not shocking that Boeing would extend the wait, then, and the company's decision to freeze production has become that much more important in hindsight.

In this article: 737 max, aircraft, boeing, faa, gear, safety, transportation
All products recommended by Engadget are selected by our editorial team, independent of our parent company. Some of our stories include affiliate links. If you buy something through one of these links, we may earn an affiliate commission.