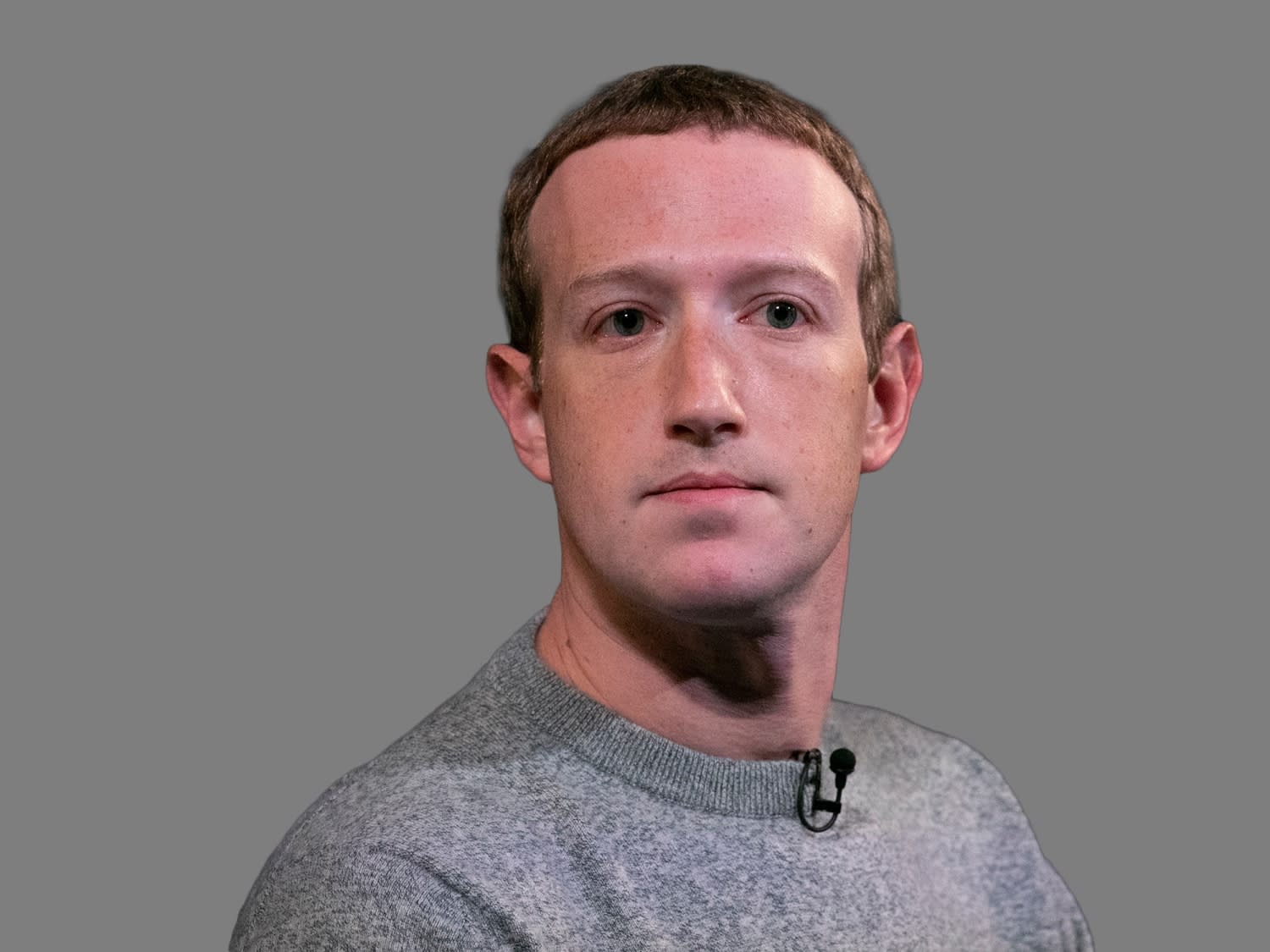 Following Google and Twitter, Facebook has become the latest company to take legal action against controversial facial recognition startup Clearview AI. According to Buzzfeed News, the company sent a cease-and-desist letter to Clearview sometime this week, demanding that it stop taking data from Facebook and Instagram. "Scraping people's information violates our policies, which is why we've demanded that Clearview stop accessing or using information from Facebook or Instagram," a spokesperson for the company told Buzzfeed News.

Before sending the letter, it appears Facebook had tried several different approaches to get Clearview to comply. According to CBS News, the social media giant sent multiple letters to Clearview, attempting to clarify its policies. CBS News says the company had also requested detailed information from Clearview about its practices and demanded that the startup stop using data from Facebook's products.

Clearview came under intense scrutiny earlier this year when a report from The New York Times showed that the company has been scraping billions of images from websites like Facebook, Twitter and YouTube without consent to build out its facial recognition database. The startup works with more than 600 police departments across North American and claims its technology is 99.6 percent accurate in identifying individuals.

It's unclear why Facebook took longer to take formal legal action against Clearview than other companies such as Google. One possible reason is that Facebook board member Peter Thiel was an early investor in the startup. The fact that Thiel has a relationship with both companies may have complicated Facebook's response. In either case, we've reached out to Facebook for comment, and we'll update this article when we hear back from the company.

CBS News reports Venmo recently sent a cease-and-desist letter to Clearview as well. In an interview with the broadcaster, Clearview CEO Hoan Ton-That said his company would challenge the letters by arguing it has a First Amendment right to publicly available information. "Google can pull in information from all different websites," he said, comparing Clearview's product to Google's search engine. "So if it's public, you know, and it's out there, it could be inside Google search engine, it can be inside ours as well." In a statement it issued this week, Google said Ton-That's comparison was misleading. "Most websites want to be included in Google Search, and we give webmasters control over what information from their site is included in our search results, including the option to opt-out entirely," the company said.

Complicating the entire situation is that there aren't any federal laws that regulate the use of facial recognition in the US. Some cities such as San Francisco have enacted partial bans of the technology, but there's no consensus between different cities and states.

Source: CBS News, Buzzfeed News
In this article: AI, artificial intelligence, biometrics, Clearview, Clearview AI, face recognition, facebook, facial recognition, gear, politics, privacy, security
All products recommended by Engadget are selected by our editorial team, independent of our parent company. Some of our stories include affiliate links. If you buy something through one of these links, we may earn an affiliate commission.