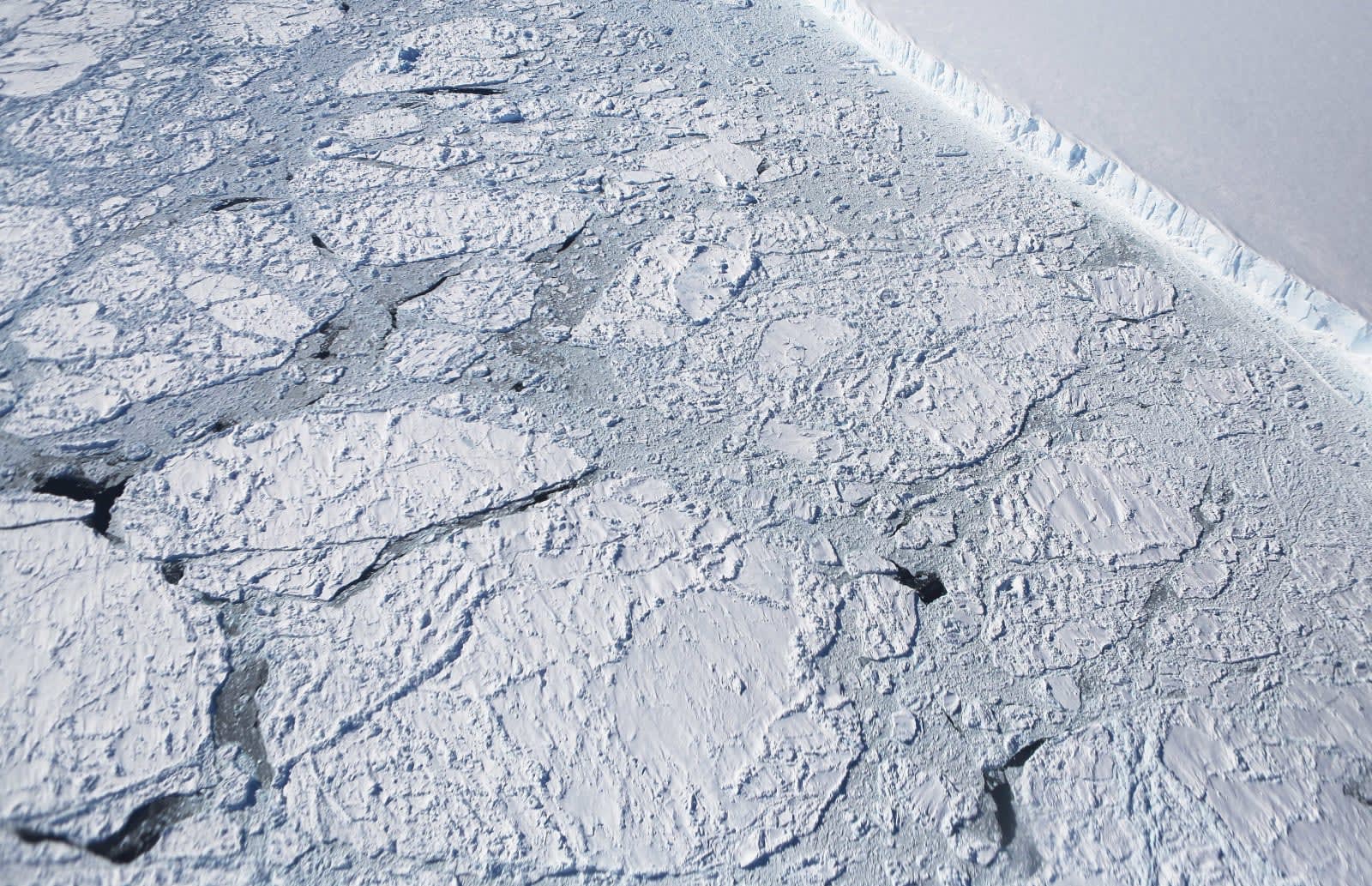 This isn't necessarily surprising. Earth just saw its hottest January on record, and 2019 was the second-warmest year recorded. According to the World Meteorological Organization, the Antarctic Peninsula (the northwest tip near to South America) is among the fastest warming regions of the planet. Its temperature has increased almost 3 degrees Celsius (37.4 degrees Fahrenheit) over the last 50 years, and the amount of ice lost from the Antarctic ice sheet increased at least six-fold between 1979 and 2017.

Researchers do have to verify the measurement taken by the Argentinian research station thermometer, but they say "everything we have seen thus far indicates a likely legitimate record."

This trend will likely continue, as researchers say the planet is warming faster than originally thought. Meanwhile, experts say climate change is wreaking havoc on Earth's oceans and starving them of oxygen.

Comments to this article are now closed to due multiple violations of our rules and guidelines including insults, name-calling and off-topic conversation.

Via: CNBC
Source: World Meteorological Organization
In this article: antarctica, argentina, climate change, global warming, green, ice, melting, record, temperature, tomorrow, World Meteorological Organization
All products recommended by Engadget are selected by our editorial team, independent of our parent company. Some of our stories include affiliate links. If you buy something through one of these links, we may earn an affiliate commission.