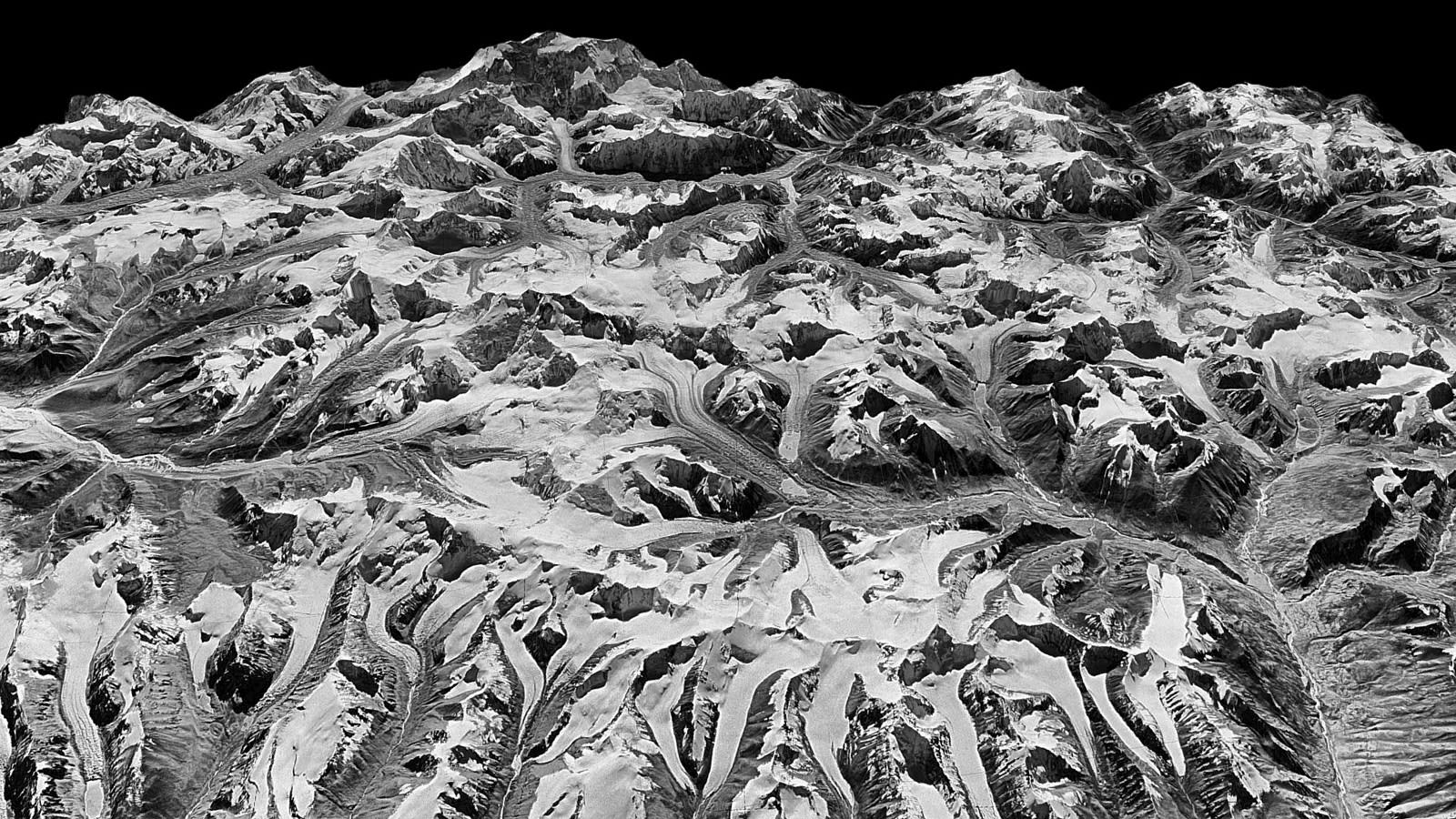 You don't need cutting-edge satellite data to make sense of Earth's changing climate. Researchers have published a study of melting Himalayan glaciers that takes advantage of 40 years' worth of satellite imagery posted by the US Geological Survey, including declassified KH-9 Hexagon spy satellite photos from the 1970s and 1980s. The info not only let researchers cover a vast territory (about 650 glaciers over 1,240 miles), but made it possible to automatically create 3D models that reflected declining glacier elevations.

As for the findings themselves? They don't look good. Scientists found that the rate of glacier loss between 2000 and 2016, 20 inches per year, was double what it was between 1975 and 2000. And while factors like precipitation and soot (which hastens melting) affected the results, co-author Summer Rupper told NPR the melt rate was consistent across every glacier. Temperature increases were the dominant force, to put it another way.

The satellite data will help understand warming in the region and could reinforce calls to limit global temperature increases. If the rate doesn't slow, it could have significant consequences for the region that include flooding from meltwater lakes, landslides and unpredictable water availability for significant parts of Asia. The satellite snapshots aren't just nice to have, then -- if there's appropriate action, they might save lives.

In this article: climate change, environment, gear, glacier, global warming, green, hexagon, National Reconnaissance Office, nro, satellite, satellite imagery, science, space, spy satellite, tomorrow, usgs
All products recommended by Engadget are selected by our editorial team, independent of our parent company. Some of our stories include affiliate links. If you buy something through one of these links, we may earn an affiliate commission.