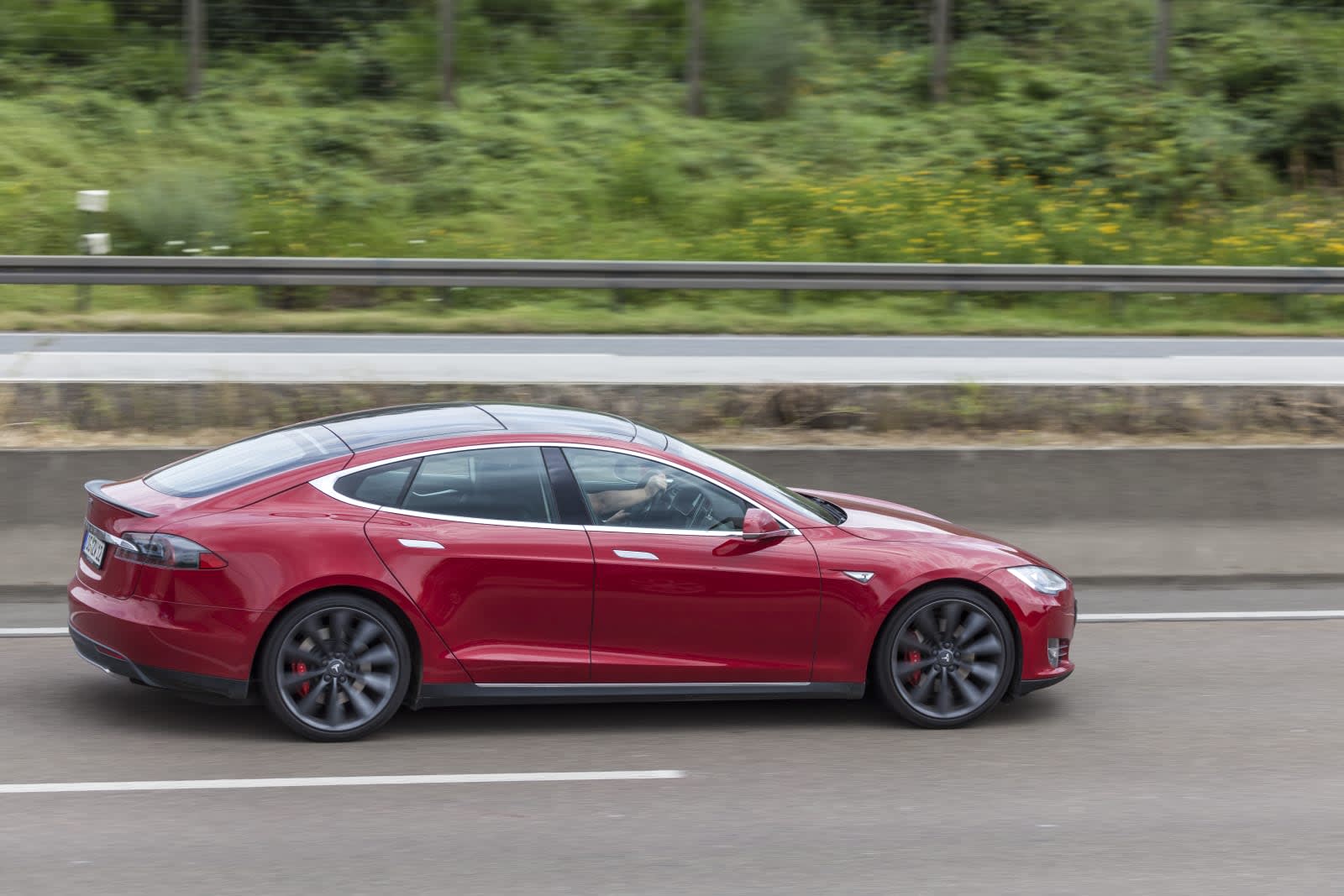 Tesla's much-vaunted ability to add features to its cars over the air has turned into a real inconvenience for some drivers. An extensive Jalopnik report details an (anonymous) person who bought a second-hand Model S 75D with both Enhanced Autopilot and Full Self Driving (FSD) as listed features. Except, somehow, those features were remotely removed, without notice from Tesla, as part of a software update.

Last November, a California secondhand dealer picked up the Model S after Tesla put it up for auction. It came with both of the premium features, but according to the report, Tesla remotely-audited the vehicle and flagged the two assistive driving technologies while the car was sat in the lot. After it was bought, a software update was then pushed to the car, disabling Enhanced Autopilot and Full Self Driving, so that when the buyer went to use them, they were no longer available.

Upon contacting Tesla, the buyer was told that the car had been "incorrectly configured for Autopilot versions that they did not pay for." The same went for FSD, because as far as Tesla was concerned, the driver hadn't paid for those features.

It shouldn't be the case that FSD and Autopilot are features tied to the driver. A look at Tesla's terms of use suggests that the only feature tied to the user is Premium Connectivity, which is explicitly non-transferable. But, as the report points out, if someone buys a used car with cruise control, there isn't an expectation that the manufacturer will then arrive and ask to remove it.

The situation gets even more confusing when the driver reached out to Tesla to ask if it was possible to remove the feature from a used vehicle. The sales advisor said that it wasn't possible to de-spec a used Tesla, flying in the face of their own experience. Jalopnik also points to the company's forums, which show that other Tesla drivers have been in the same baffling situation, although many cases ended with the assistive features being restored.

We contacted Tesla and the company's representatives said that they had nothing to share on the matter at the time of publishing. We will update the article should we receive a response.

Source: Jalopnik, Tesla Motors Club Forum
In this article: Enhanced Autopilot, FSD, gear, Tesla, transportation
All products recommended by Engadget are selected by our editorial team, independent of our parent company. Some of our stories include affiliate links. If you buy something through one of these links, we may earn an affiliate commission.