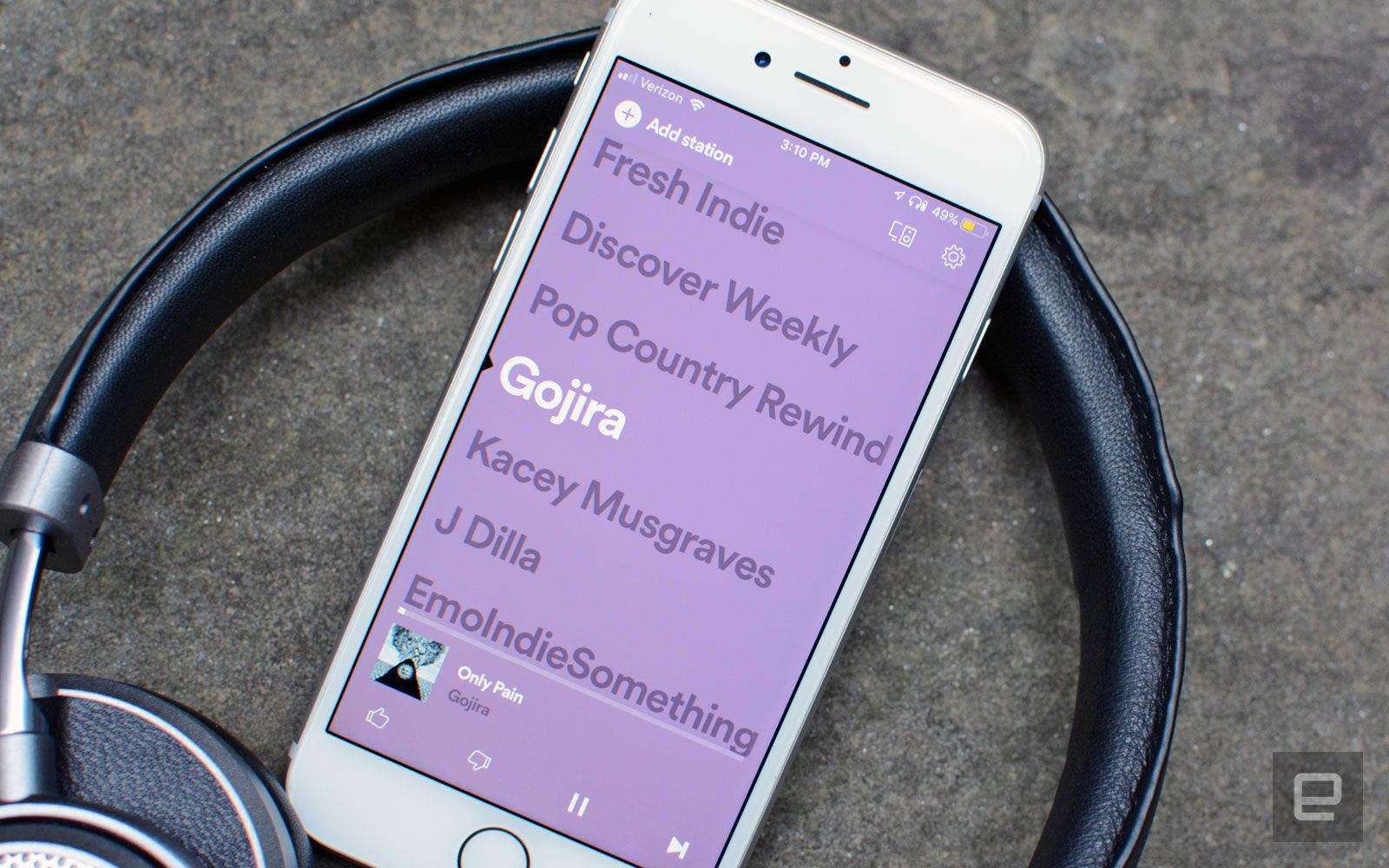 At this point, artificial intelligence isn't a new concept to musicians. We've seen artists like Björk and Arca use the technology to create new musical arrangements. But a new label called Snafu Records thinks it can also use AI to discover the next big artist long before even the most music-savvy talent scouts find them.

Snafu claims its the first "full-service, AI-enabled record label." Each week, it uses an algorithm to scrape approximately 150,000 tracks on places like Spotify, YouTube, SoundCloud and Tiktok. By taking into account blog posts, tweets and playlist additions, Snafu claims its software can identify "undervalued" artists within days of them releasing their first song instead of the average four to six weeks traditional labels might take. The tool will then assign a score to the music, which it will then use to narrow down the weekly pool to 15 to 20 artists. At that point, the label's human team listens to the songs to see if there's something there.

Snafu CEO Ankit Desai told TechCrunch the label's "sweet spot" are songs that are 70 to 75 percent similar to the tracks on Spotify's top 200 list. In other words, they're looking for artists creating music that's similar to what's already popular but just different enough that it sounds fresh.

With it being a relatively new label, there isn't a lot of data to judge how successful Snafu's approach has been so far. Out of the 16 artists on the Snafu's roster, the one people might be familiar with is MishCatt. And to be clear, a variety of labels already use analytics to operate their businesses. Tools like Chartmetric allow companies to look at a lot of the same data points that Snafu says informs its algorithm. So what Snafu is doing isn't necessarily a new approach -- though few labels likely depend on the tech to the extent that it does.

In this article: ai, artificial intelligence, av, entertainment, music, robots, snafu records
All products recommended by Engadget are selected by our editorial team, independent of our parent company. Some of our stories include affiliate links. If you buy something through one of these links, we may earn an affiliate commission.