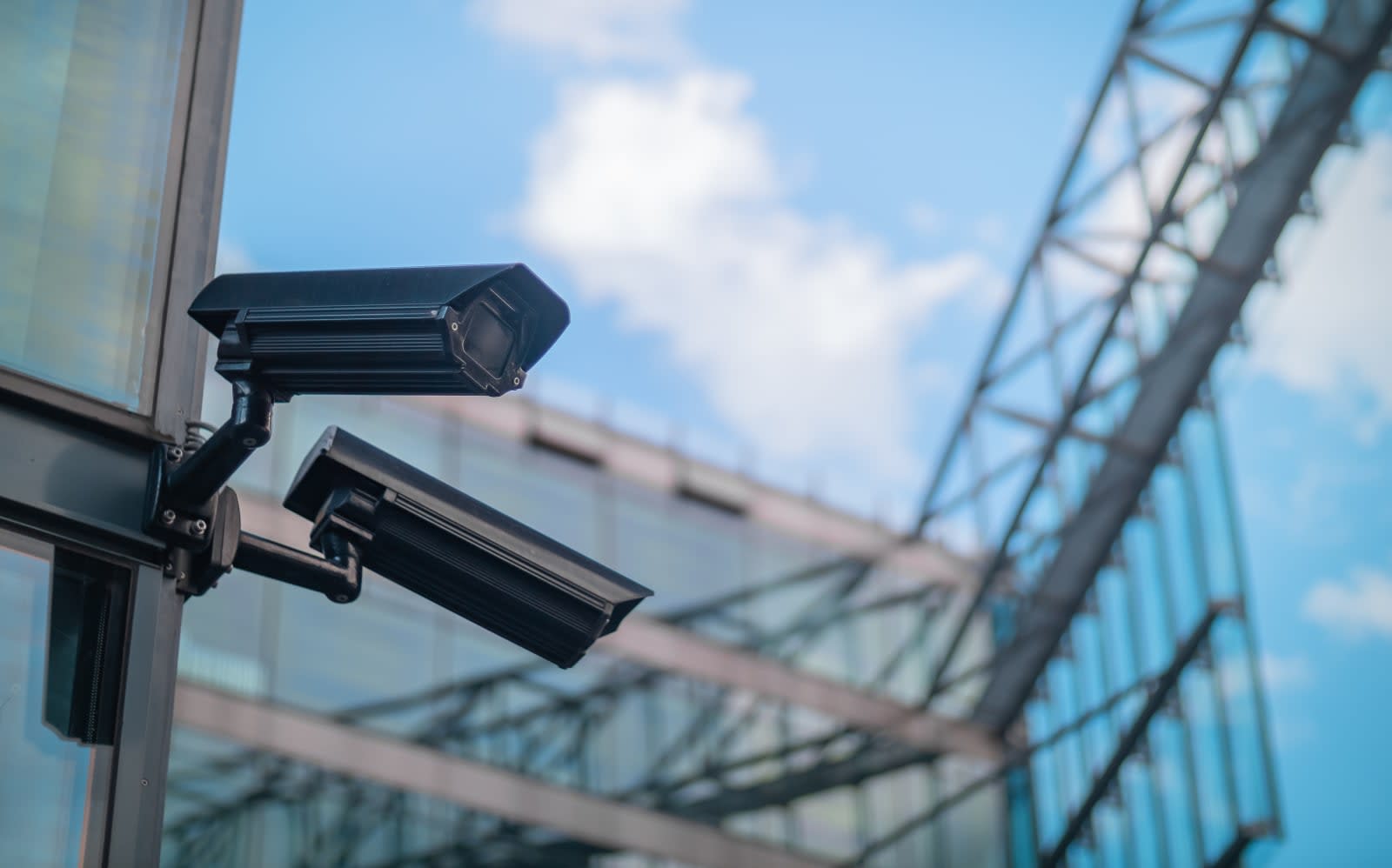 The European Union won't issue a ban on facial recognition tech, as it once proposed, the Financial Times reports. In a previous draft of a paper on artificial intelligence, the European Commission suggested a five-year moratorium on facial recognition, so that the technology's impact could be studied, noting that it can be inaccurate, used to breach privacy laws and facilitate identity fraud. In a new draft, seen by the Financial Times, that moratorium has been removed.

Instead, it seems the European Commission will encourage individual member states to set their own facial recognition rules. The latest draft suggests that independent groups assess each proposed public use of the technology. A source familiar with both drafts said the moratorium was popular among civil rights activists but opposed by the security community and that the debate has become "divisive."

The EU has been wary of the technology for years. It has considered ways to give citizens more control over their facial recognition data, and the EU's general data protection regulation (GDPR) prohibits the collection of sensitive biometric data that can be used to uniquely identify people. In a few instances, the tech has found its way into Europe, thanks to Google Photos face-grouping feature and security cameras in London's King's Cross. Most recently, the European parliament said it has no plans to introduce facial recognition after a leaked internal memo discussing the tech led to public outcry.

In this article: biometric, data, eu, european commission, european union, facial recognition, gear, politics, privacy, regulations, security
All products recommended by Engadget are selected by our editorial team, independent of our parent company. Some of our stories include affiliate links. If you buy something through one of these links, we may earn an affiliate commission.