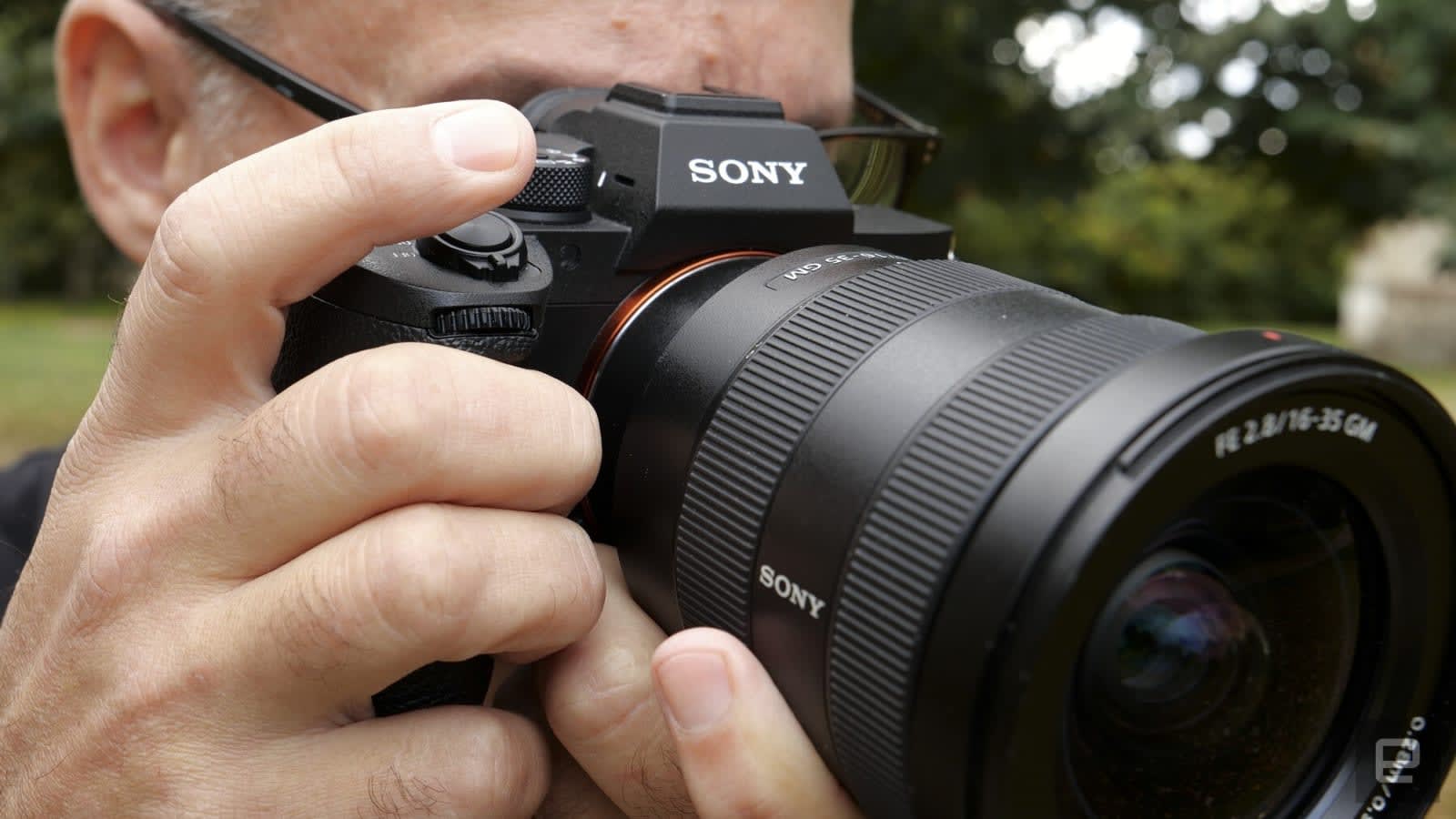 Sony's mirrorless cameras are usually well-regarded, but their support for remote control? Not so much. You've usually had to rely on Sony's own software, making the cameras non-starters for portrait and sports photographers who may need (or just prefer) third-party options to capture images from afar. The company is loosening up, at least. It just released a toolkit, the Camera Remote SDK, that allows any developer to create remote controls for Sony's Alpha camera line. The kit is limited to handling still shots, but should let software and hardware display live previews, change settings and of course take pictures.

Support is initially limited to the A7R IV and A9 II, but should "gradually" include more models. Sony hasn't indicated everyone who's interested, although camera robotics and control specalist Telemetrics is eager to put the SDK to work.

To some extent, Sony didn't have much of a choice but to open its platform. It's increasingly gunning after pro photographers who would otherwise choose Canon and Nikon gear, and that means supporting real-world workflows instead of insisting on as many Sony tools as possible. No, you probably won't notice if you're a hobbyist or street photographer, but this could make all the difference in some fields.

Via: Gizmodo
Source: Alpha Universe
In this article: a7r iv, a9 ii, alpha, camera, cameras, developer, gear, photography, remote control, sdk, software, sony
All products recommended by Engadget are selected by our editorial team, independent of our parent company. Some of our stories include affiliate links. If you buy something through one of these links, we may earn an affiliate commission.